Whazzup with All the Gallery Closings? 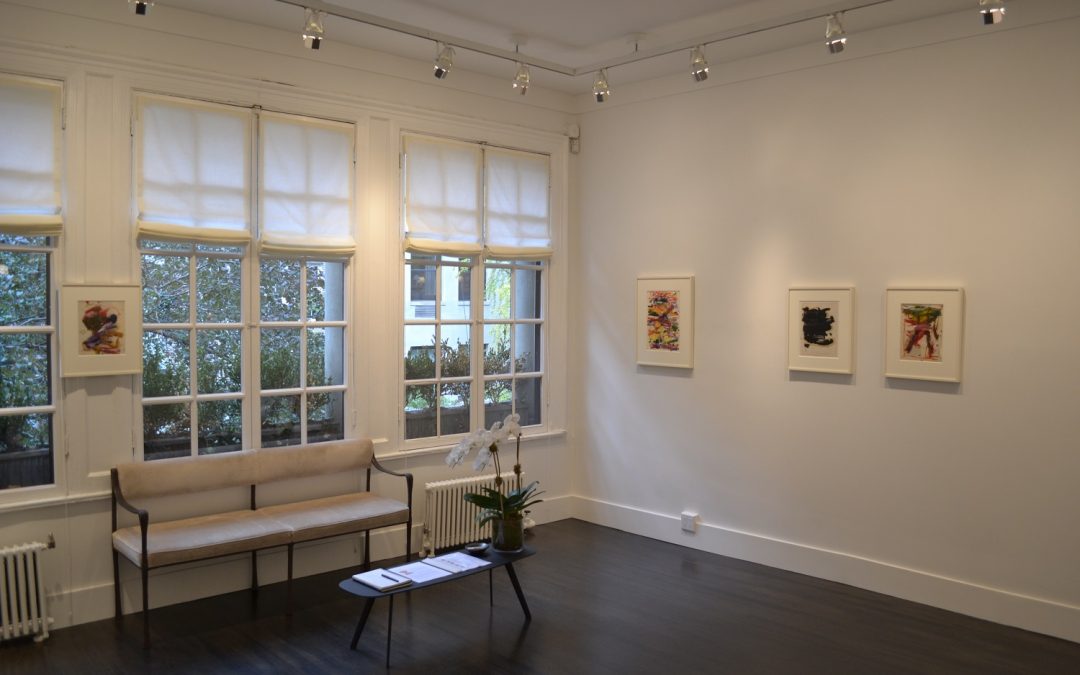 And what exactly does a “private dealer” do?

When I heard early in the summer that the venerable Cheim & Read gallery in Chelsea was closing its doors to transition to “private practice,” my heart sank a little. The low-key establishment on West 25th Street was one of my favorite galleries for the quality of the shows and the roster of artists, which included over the years Louise Bourgeois, Lynda Benglis, Joan Mitchell, Sean Scully, Louise Fishman, Al Held, and Diane Arbus (among many others). The gallery published museum-quality catalogues, and John Cheim graciously made a contribution when I was first launching Vasari21.

So I emailed him to find out what a “private practice” means in art-world terms, but never heard back.

And then, in just the past month, I learned of four other dealers closing their doors and turning “private,” and seriously began to wonder what that portends. I envisioned the stylish gallerist sharing a cup of tea or cocktails with well-heeled collectors, perhaps in an elegantly appointed living room on Central Park West, a stone’s throw from the Met and the Frick.

Well, it’s not quite that rarefied….or simple.

Alarmed by the news of so many mid-level brick-and-mortar spaces folding, I wanted to put a more optimistic spin on the situation when I did a two-part report headlined “The Death of the Gallery” a couple of months back. But now I’m not so sure, and am wondering, What exactly does a private dealer do? And what do artists do without a physical space in which to show their works?

The reasons so many are closing their doors boil down to just a few and reflect a changing climate in the way people look at and buy art. 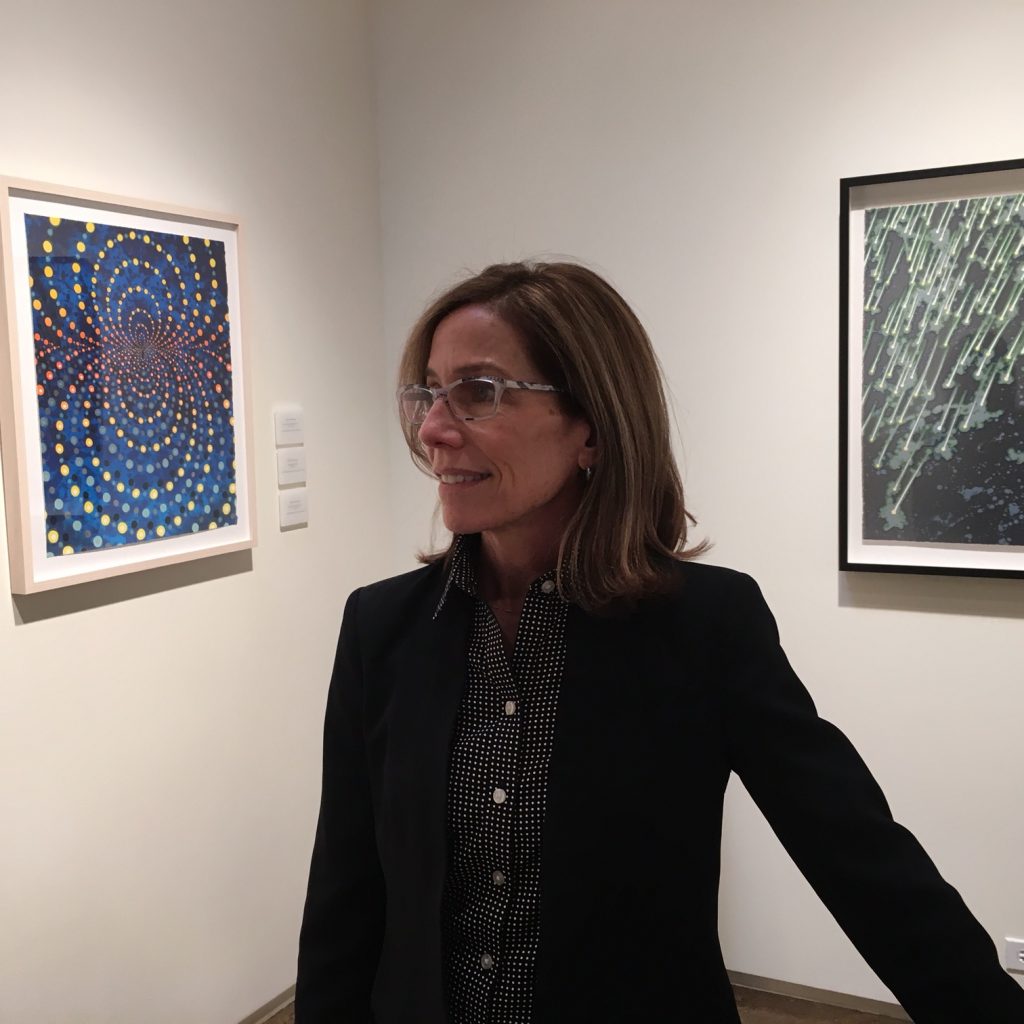 Artists and the art-loving public probably don’t realize the costs involved in mounting a show month after month. There is often “contract labor to do the installations,” says Tina Goodwin of Goodwin Fine Art in Denver, which just announced its closing. “The administrative tasks are formidable, keeping files on your artists, maintaining archives and a website presence.” Which of course entails paying for an assistant…or two or three.

And then there’s the rent. “I have to ask myself if I’m spending $90,000 a year on rent, why?” says Liz Garvey of Garvey/Simon in Chelsea, which is holding its last show this month. “Starting in January I’ll have a residential space on the Upper West Side for $1500 a month where I can meet with clients.”

Though she didn’t give up a space for showing work, Lori Bookstein of Bookstein Projects also scaled back a few years ago from a ground-floor 4,000-square-foot space in Chelsea to a smaller gallery, 500 square feet, on the Upper East Side of Manhattan, where she has the “flexibility to be very client-centered as opposed to trying to fit the client into our model.” In part the move was in the interest of mounting a higher caliber of shows. “It’s unrealistic to have 4,000 square feet with every one of those works at a certain level,” she says. “With a small space, we can do projects that are very focused and the level of quality never slips.” Nor do sales seem to suffer. Her current show of works on paper by Kikuo Saito is “three quarters sold out.”

Declining Foot Traffic, the Internet, and the Art Fairs

Gone are the days when collectors regularly made the pilgrimage to Madison Avenue, 57th Street, SoHo, Chelsea, or even the Lower East Side and Bushwick. “It’s very rare that someone just walks in and buys something,” notes Garvey. “There is a quickly diminishing number of people who are attending gallery shows,” adds Kat Griefen, who transitioned to private dealing with her business partner Kristen Accola about four years ago, noting that “private dealers were around before public spaces were around.” 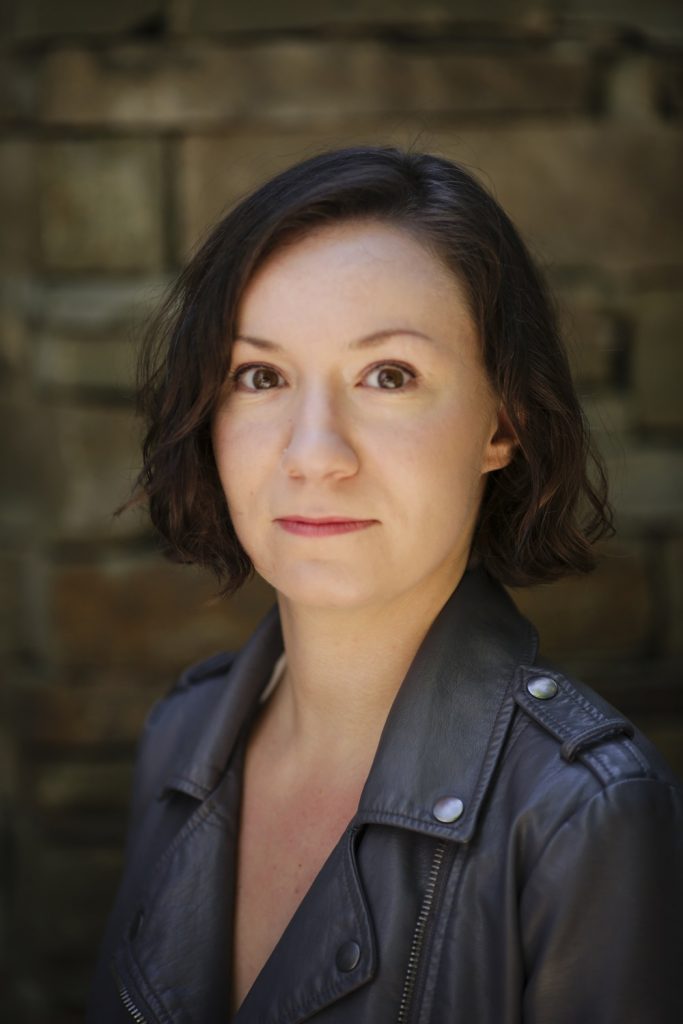 By the time, a gallerist has been in business a decade or two or more, she has worked up a roster of collectors who know the artists and know what they want to acquire. “I have a client base for all my artists,” says Garvey. “I send out images to the collectors. They either buy or they make an appointment with me to come and look.”

“Typically, I will send a work out on approval, and that’s how more and more business is being done,” notes Aaron Payne, who is thinking of giving up his space on Marcy Street in Santa Fe, NM, this spring.

But more typically, according to many, works are being sold sight unseen through online venues. “We did very few sales through the gallery,” says Robert Walden of Robert Henry Contemporary in Bushwick, who was in the process of closing his space on Bogart Street last week. “Ninety percent of what we sell is through the Internet.”

Strange as it is to fathom, art buyers will forgo the physical interaction with a work of art to buy based on a pixelated on-screen image from a site like Artsy or Artnet.com. If context is helpful, dealers also have the capacity to upload installation shots of an entire show onto Artsy, as Jen Dragon did recently of her exhibition of Millicent Young’s work at her gallery, Cross Contemporary, in Saugerties, her last show in that space.

Picking up stakes in upstate New York: Jen Dragon of Cross Contemporary in Saugerties, NY, with monotypes by Richard Bosman

And then there are the art fairs. Why make the rounds of galleries when one-stop shopping is available in New York, Los Angeles, Miami, and many smaller cities, not to mention all of Europe? Without the overhead of space and staff, dealers find they have the money to show their wares at booths that can range in cost from $15,000 to $100,000 and up. “The art fair, more than anything else, is what’s causing the closure of so many galleries,” Payne believes. ”When the art fairs began in the early 2000s, many did not accept private dealers at all,” says Griefen. “Four of the larger fairs have now seen that we’re economically viable. We’ve now been doing three or four fairs a year.” 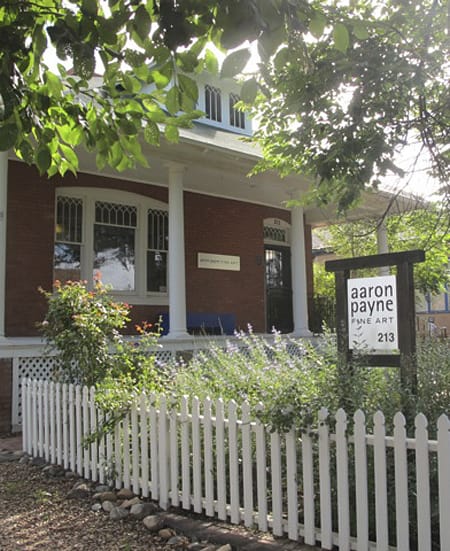 Leaving the brick-and-mortar behind? Aaron Payne in Santa Fe, NM.

“What we’re seeing is a paradigm shift in the way art is experienced,” says Walden. “The majority of our new sales come through people we meet at the fairs. The gallery space has not been a sales tool. It’s actually a drag on what we can do. We can’t do both fairs and have a physical space.

“We are living in a different world,” he adds. “Fewer people are engaged with cultural activities and more and more are choosing to explore what activities they can engage in through a device—namely, a smart phone

So what’s an artist to do?

The dealers interviewed made a point of stressing that they are not entirely abandoning the artists now on their rosters. “I will have more time to work closely with museum curators,” says Garvey, “and I can travel to meet with curators in different parts of the country.” Ultimately museum collections are “more important than shows,” she believes. She’s also planning to work with larger galleries to curate exhibitions for her artists. 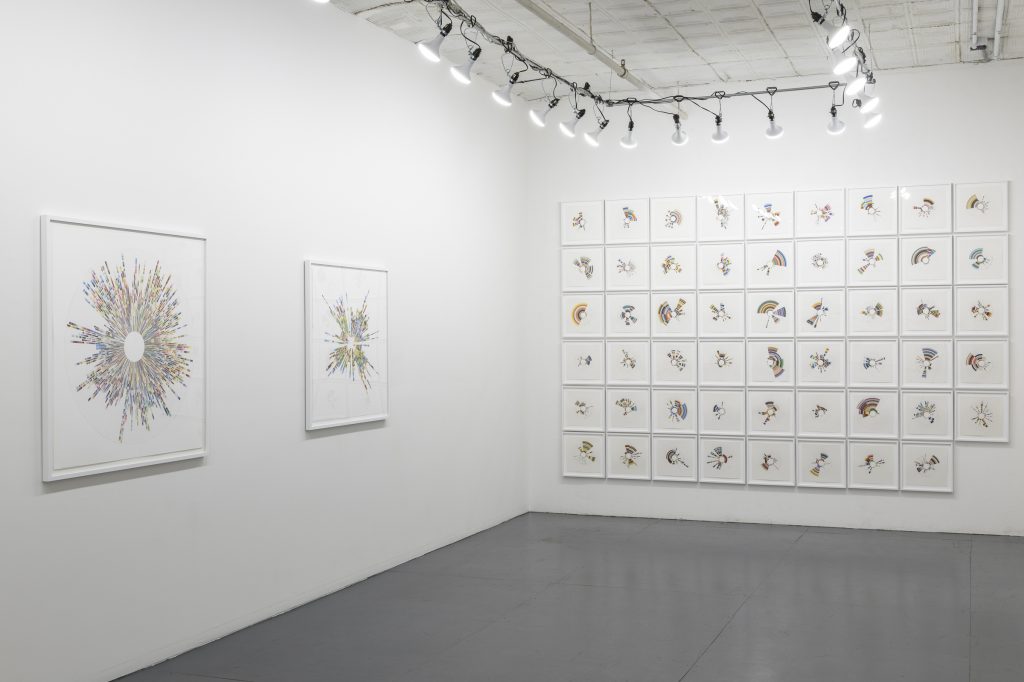 Griefen and Accola have started collaborating with a gallery called Minus Space in the DUMBO neighborhood of Brooklyn. Having established a presence in Saugerties, NY, Jen Dragon says her goal is to help her artists find other representation and perhaps do pop-up curations and “team up with other galleries.” She will continue to bring artists, writers, and collectors together at dinner parties and help promote the “connectivity with people that matter.”

But don’t look to a private dealer to take on a new client. “If something came across our doorstep that we absolutely fell in love with, of course we’d consider adding to the stable,” says Bookstein. More common, though, was Kat Griefen’s response: “We very rarely take on new artists, and we are careful not to commit to new people.”

The dealers I interviewed advised emerging and mid-career artists to get the word out through pop-ups, the CaFÉ network, and social media—of which you are probably hip to already. To end on an optimistic note, in future posts I’ll bring you news from site members who have built successful careers without the backing of one gallery.

Top: Lori Bookstein moved from a sprawling 4,000-square-foot space in Chelsea to more intimate quarters on Manhattan’s Upper East Side. Shown here: a recent exhibition devoted to works on paper by Kikuo Saito