The Death of the Gallery? Part Two 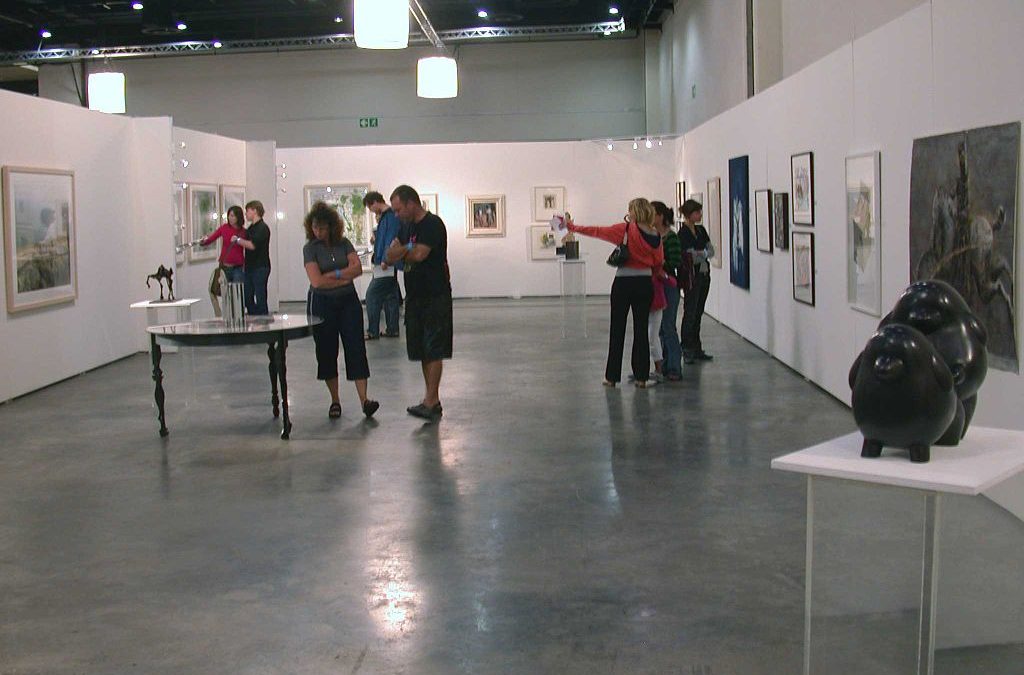 The brick-and-mortar establishment is challenged on a number of fronts. What does that mean for galleries? And for artists?

As reported a few weeks ago, mid-level brick-and-mortar galleries face a multitude of pressures, so much so that the mainstream press is reporting closures galore. The pressures from art fairs, dwindling collector interest and foot traffic, rising rents, and internet sales have all taken a toll. But the ten or so dealers I talked to, in areas around the country, are determined to hang on. “Personally, I will always try to connect the physical space with the viewer,” says Liliana Bloch of the eponymous gallery in Dallas, TX. 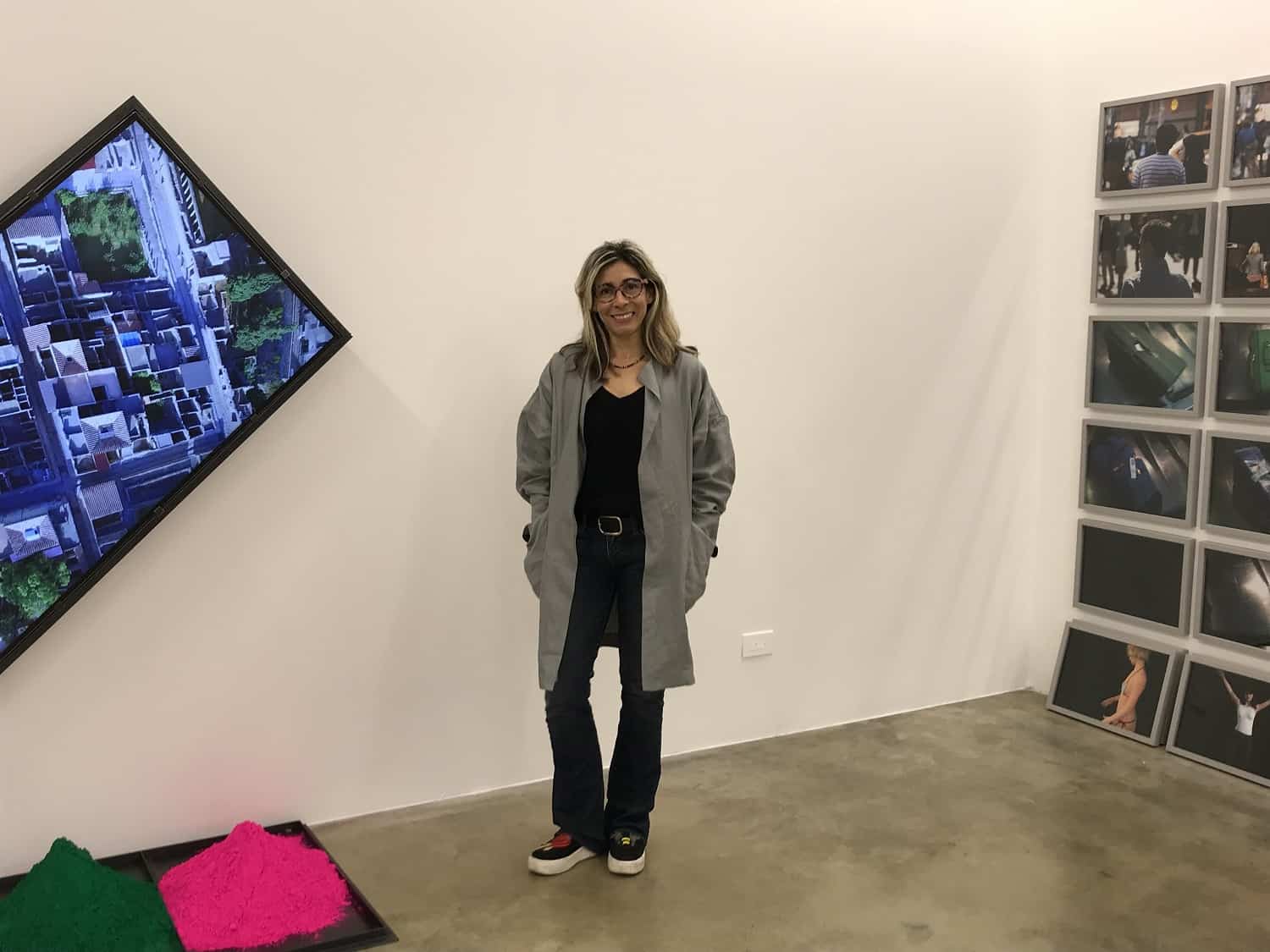 Liliana Bloch at her gallery in Dallas, TX

“As a collector or visitor, you can talk intimately with a dealer and get to know the work in a curated space,” says Tina Goodwin of Goodwin Fine Art in Denver, CO. “I’m attached to that idea as a traditional model.”

Bloch also points out that the shrinking gallery world is a phenomenon much more apparent in cities with outsized rents, like New York, San Francisco, or Los Angeles. Even the last-mentioned can be a bargain compared with the first two: “The high end of Culver City is at least half of what you’d pay in New York or San Francisco,” says Walter Maciel of the gallery by the same name in L.A.  And much depends on whether you buy or rent. “I am in full control because I own my property,” says Anni Mackay, director of BigTown Gallery in Rochester, VT. 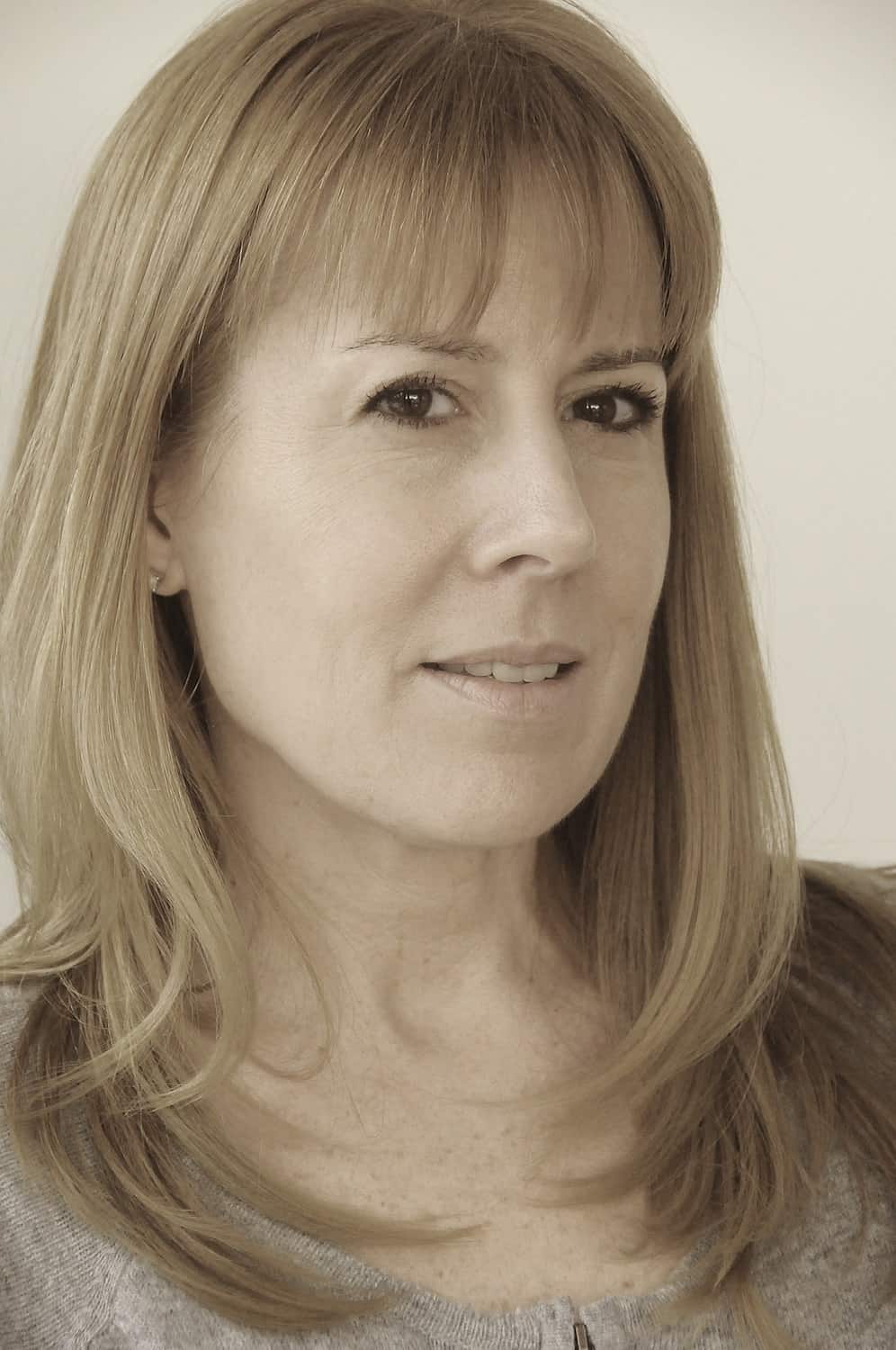 Hanging on in Chelsea: Liz Garvey of Garvey/Simon

Still, the gallery world regrettably mirrors the U.S. economy at large, with an inequitable distribution of wealth and the top one percent becoming ever more bloated as smaller businesses are forced to fold or rethink their strategies. “What I’ve determined in the last six years is that I need a venue,” says Liz Garvey of Garvey/Simon in New York. “Having a face-to-face dialogue is still really important. I could be in a broom closet as long as it’s in Chelsea or someplace where people go to look at art.”

For several gallerists in the high-rent districts, including Garvey, that has meant subletting space to other dealers. Both Kim Foster and Elizabeth Harris galleries, to name two, have subdivided to cut down on overhead. Others in Chelsea, like ChristineRose and the venerable Cheim & Read, have closed their physical spaces to work as private dealers and consultants. Small wonder when “landlords can charge whatever they want,” says Foster. “Real estate taxes have also gone through the roof, and those taxes get passed on to the tenants.” 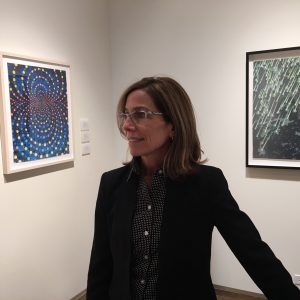 With art fairs becoming less and less attractive and space at a premium, dealers are rethinking the old model of the white cube and the monthly show. “I rent to dealers who are not from New York,” says Garvey. Others mention having shows in artists’ studios. Robert Walden of Robert Henry Contemporary in Bushwick, Brooklyn, does collaborations with Maus Contemporary in Birmingham, AL. “When you’re working with other galleries you’re pooling your resources and your talent,” says Walden. “And that offers a chance to expand your collector base in a chosen city rather than waiting for 40,000 people to come through an art fair in three days.”

Dealers are also changing their programming, looking to find new ways of showing art and expand their reach within the community. Mackay, for example, “does a lot of performances and readings” as part of her gallery’s mission, which the BigTown website defines as a way of “providing significant cultural arts advantages to the rural communities of Central Vermont.”

In Santa Fe, NM, Charlotte Jackson recently turned over her gallery to painter Natalie Arnoldi, who did a series of evocative scenes drawn from Nazi concentration camps, a far different venture for a dealer known for supporting artists of decidedly minimalist and abstract sensibilities. Jackson said she did not want to make a profit from the show, and it brought in a whole new audience. “When people found out the paintings were not for sale, they were more driven to come in and see the work,” she says. “We did a talk in conjunction with the exhibition, and most of the people in the audience were older. I’m going to do the same thing next year.” 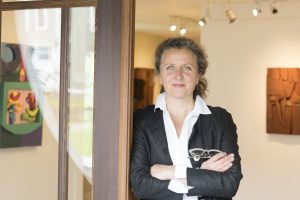 Jackson says a friend holds back-yard “garden parties” as a way of showing art, and she has been hearing about parking-lot galleries—“somebody rents a parking lot and everyone gets a space,” she says. “Nothing is priced above $150, but if you pay attention, you might be able to get something that’s selling for $5,000 elsewhere.

“We are constantly re-inventing ourselves,” she adds. “We have to keep ourselves fresh in order to keep doing what we do.” 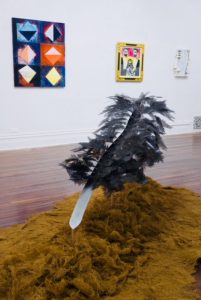 “The challenge for the gallery is to figure out how to be fluid,” says Goodwin. Another way to keep the doors open is by “finding that younger collector just starting out, getting them engaged,” she adds. “That’s a way to stay relevant and build an audience.” Like museums, some galleries are sponsoring events geared toward the younger, hipper, though probably less solvent collectors. They might take a leaf from the playbook of independent curators, like William Norton, whose shows in Brooklyn often feature offbeat performances and music; most recently, his show “Pop Goes the Weasel” at the Williamsburg Art and Historical Society offered entertainment from a Butoh artist and the band Dirty Churches (and the exhibition garnered sufficient word of mouth to attract a visit from Hyperallergic.com’s editor in chief).

From an artist’s standpoint, the future seems to demand more flexibility and ingenuity.

“I think the financial model will continue to evolve, and the traditional idea of ‘discovering’ an artist and nurturing them with the idea of turning a profit in the future is fading,” says Jen Tough, who recently moved her operations from Vallejo to Benicia, CA, to cut down on rent. “I’ve already had the really unfortunate experience of having an artist that I invested in leave for a bigger gallery. I had to re-examine my whole business model. It left me with a hesitancy to invest in new artists. On a macro level, this can prevent new art from being put into the art ecosystem, with many voices and ideas being choked out for more accessible or ‘eas-to-live-with’ art that is a more sure-fire sell. And that’s depressing.”

“Artists need to invest in more collaborative efforts,” adds Walden. “They should band together to do these things for themselves. If you’re waiting for someone to make you an art star, it’s going to be a long, long wait.”