We Can Get There from Here 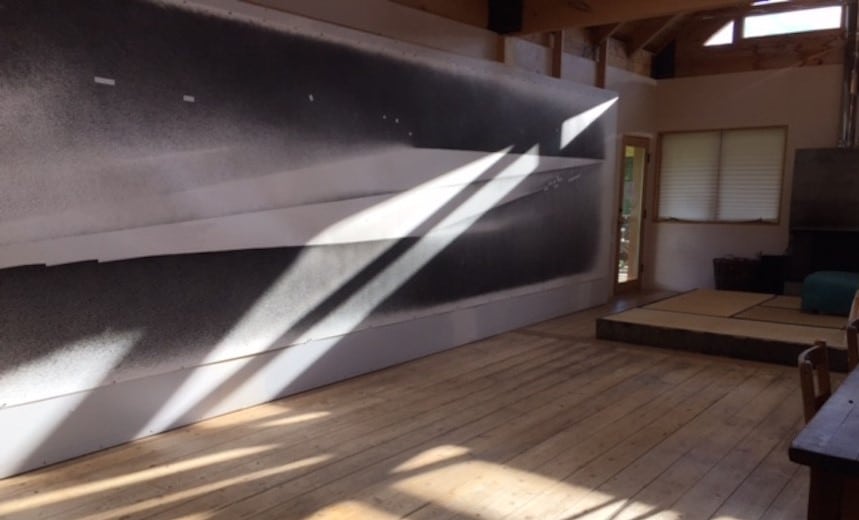 An Artist Reflects on Drawing During Tumultuous Times 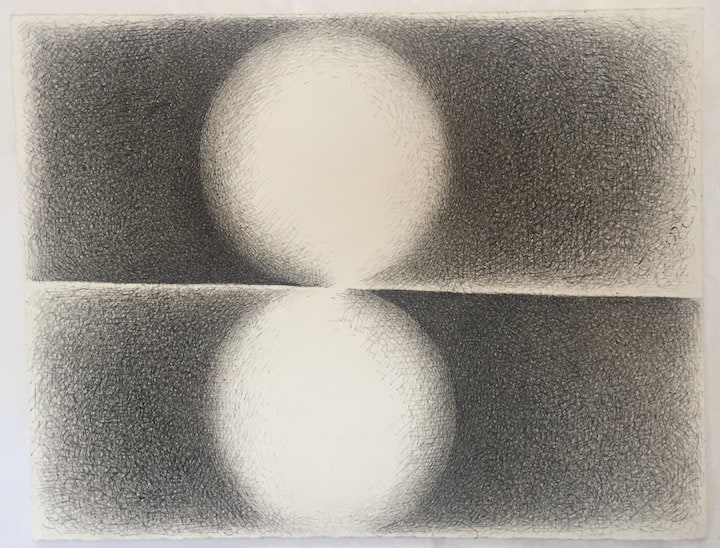 When Pennsylvania’s votes were counted and the welcome winner of the 2020 presidential election was called early the next morning, I missed the excitement at first, having finally slept a whole night. Time invested watching the elections complicates life, as does anticipating the different possibilities of the future. Stress ruled the long days as we awaited more light on the political horizon—there was far too much TV news, too much worry for our country. 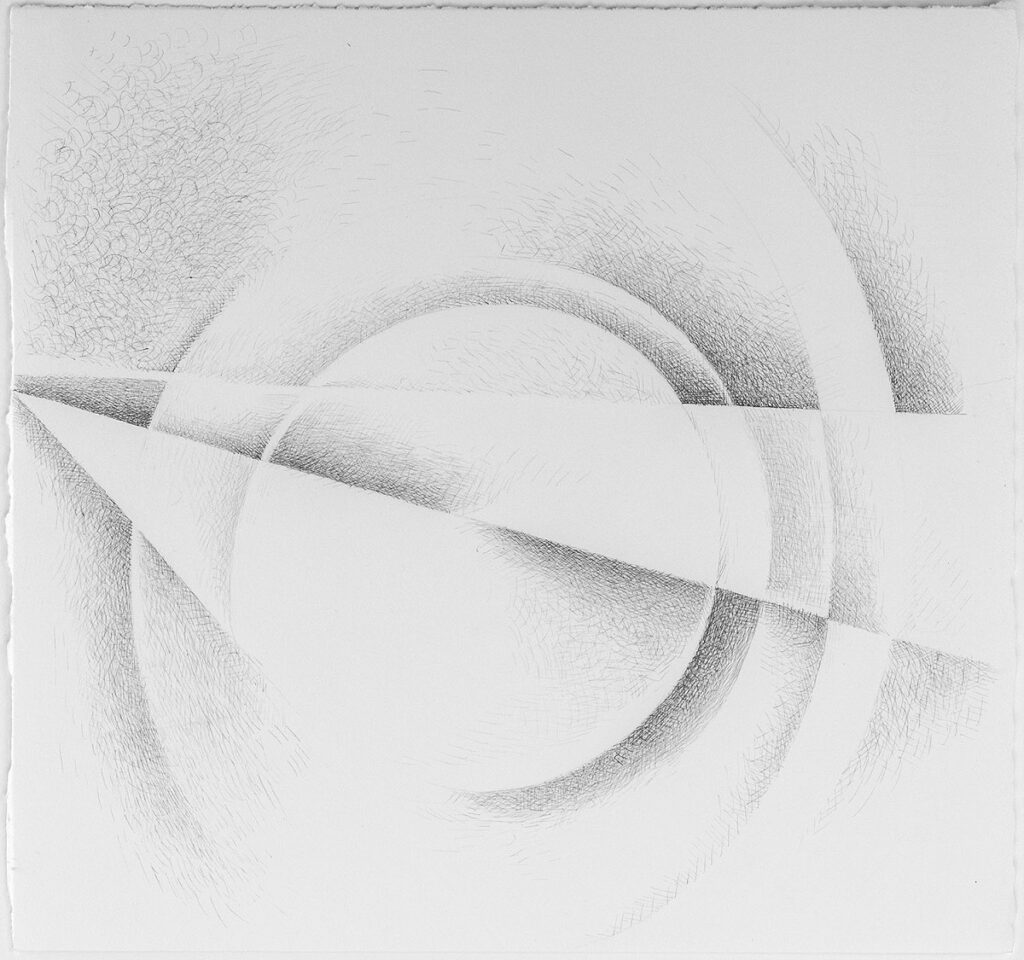 During the first few months of what turned out to be the Covid-19 pandemic, I was still in mourning for the death of my husband, artist Gendron Jensen, his ashes buried under the oak trees where the elk used to sleep. Soon I was recovering from serious spinal surgery. The country was deep in the socially distant throes of a virus behaving as a new plague, circumventing the planet and killing hundreds of thousands here—essential workers, grandparents, parents, children, and tragically the medical workers using their own lives to care for others. Shocking numbers of victims and families were suffering. I was warmed by family living with me. My son Michael and his wife, Hypatia, and my eight-year-old grandson Finnian (who said TV news “freaks him out”) are holding the home together and helping with the care of Gendron’s drawings. Hypatia took over the cooking; Michael planted trees and brings wood from the forests for fires; Finnian hones his expertise in dinosaurs. As an artist, I did not mind being told to stay home and count to thirty while washing hands over and over (until my hands are so dried out they could probably peel a carrot without a knife!) We would wear masks when we went out. 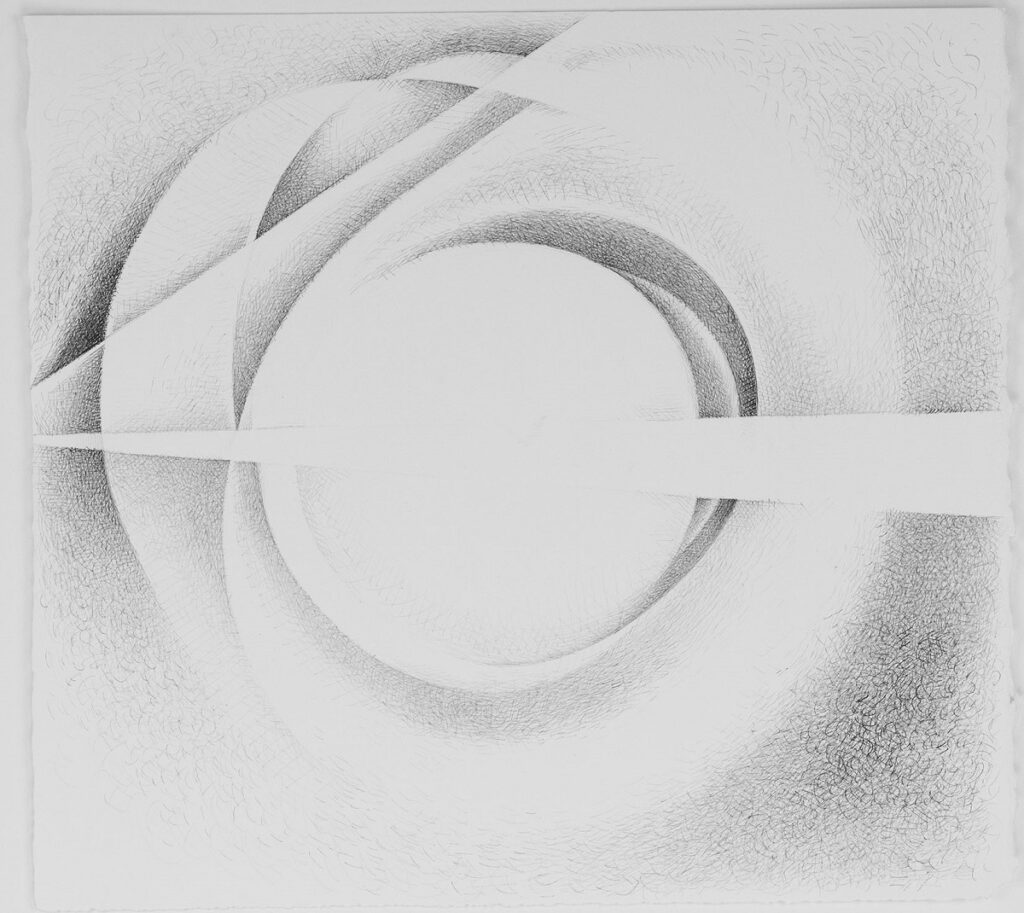 And I would be drawing. I thought it might not be a big change: time to draw, finish my “Peace” series—six more to go—and the “Peace Preliminaries,” smaller drawings begun in 1993. I also took time to repair the shoji screens and maintain friendships online. But drawing was the best focus for me, as usual, during this complicated period, when I worked, as I always had, in the early dark hours of the morning. Later, Michael and I would go through Gendron’s journals, dating all the way back to the 1960s, grateful for his enduring presence. At first, I would wake up with mixed feelings, knowing there was so much to do, first about his drawings. And I worried about life in the future, the election, the importance of avoiding the pandemic, Finnian’s schooling. And I knew I finally had to have the surgery if I wanted to be able to walk again and, as a bonus, be relieved of the pain medication that only skewed feeling and observation. 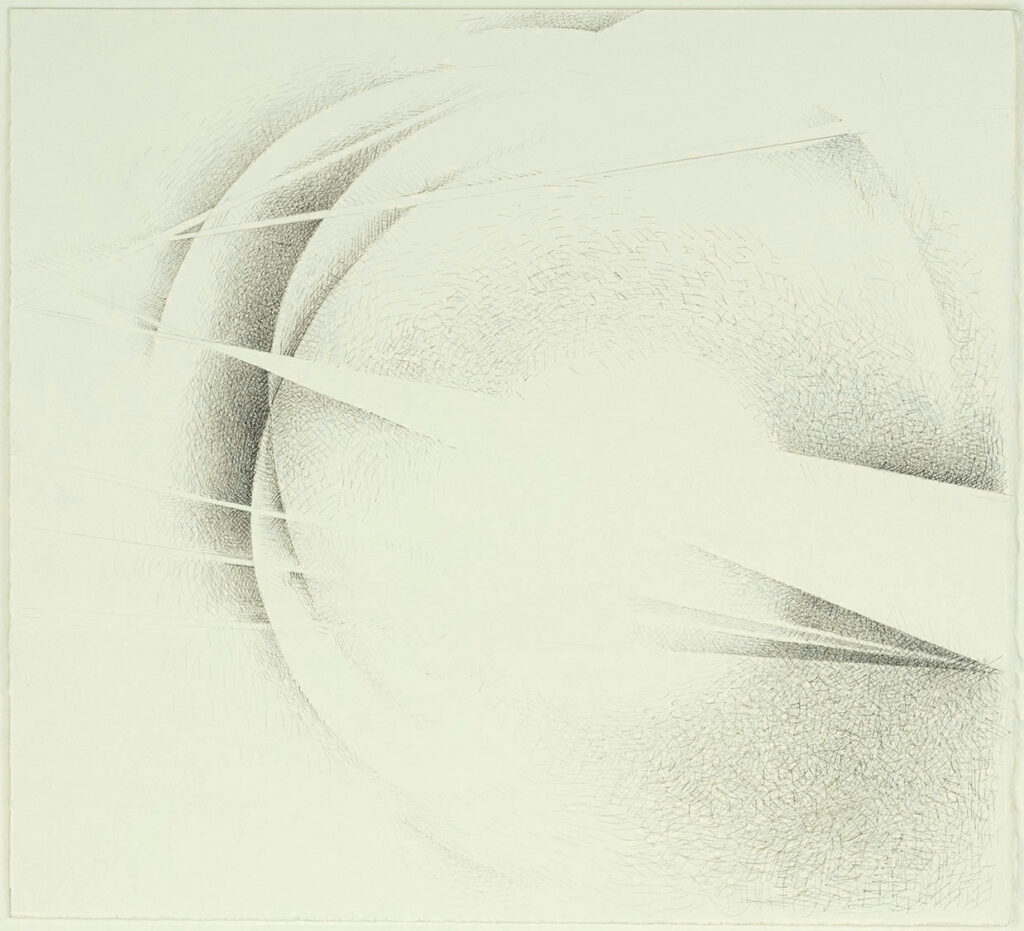 I decided to go back to the source of my drawings, to begin a drawing again as I might have started one fifty years ago, starting over for fun, for focus. In the process I could forget the news, the fears for our future; I was alone with the drawing, searching for what I would learn from it. Finally waking up before dawn was freeing, in the still-dark early hours as usual, knowing I had no place to go that day, just plenty of time. Let the dogs out. Feed the kitties. I titled that drawing “1+1”—a partial line in a poem written to me about Gendron’s death from a grand old friend. The titling of my drawings refers to the imagery, creating a space between drawing and words—a triangulation of sorts, an invisible, energetic space resembling the tense space contrasting the “micro” and “macro “ drawings. Titles may inject humor, or irony, or passion, anger, frustration, or something unnoticed. War or peace. No definitions, translations, no explaining. A mysterious title can add dimension, expansion, rhythms of emotion and mirth.

I spent time in that drawing, in that reminder of past beginnings. Now healed, I dance to The Band’s iconic “The Last Waltz.” I giggle, finding myself trying out of habit to compensate for a back that wasn’t working long ago. An occasional Margarita replaces the meds. This kind of time alone is different. We are not filling it up to avoid something else, watching a film to avoid some job we don’t want to start. Hearing the sounds of children running around the portals and fields, inventing socially distant Hide and Seek, or just playing Tag gives me hope and expectation, for it will be their generation’s inventiveness that makes the human race survive on this planet. We can get there from here. 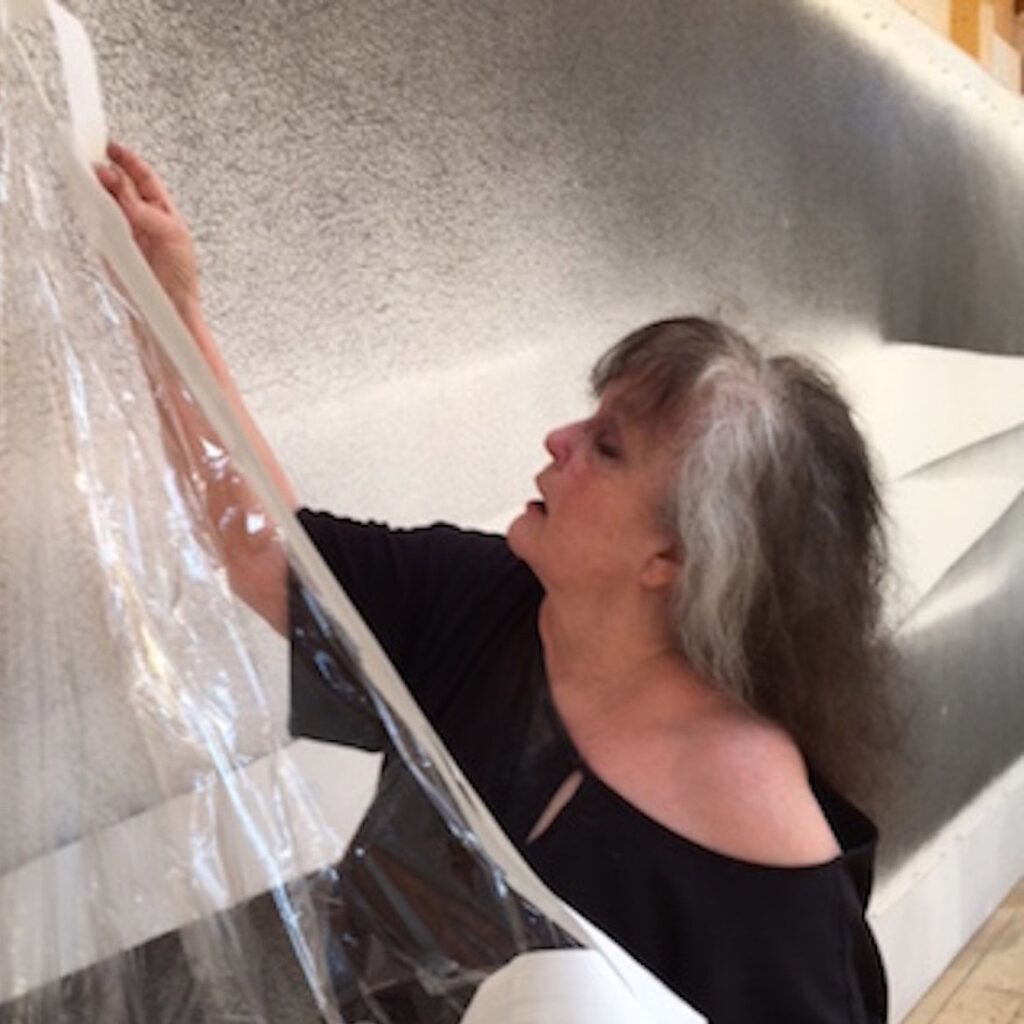 Top: Christine Taylor Patten’s studio with a drawing from her “macro” series titled And one afternoon the light came in. At left, the artist unwraps one of her large drawings.