The Tie That Binds….Or Not 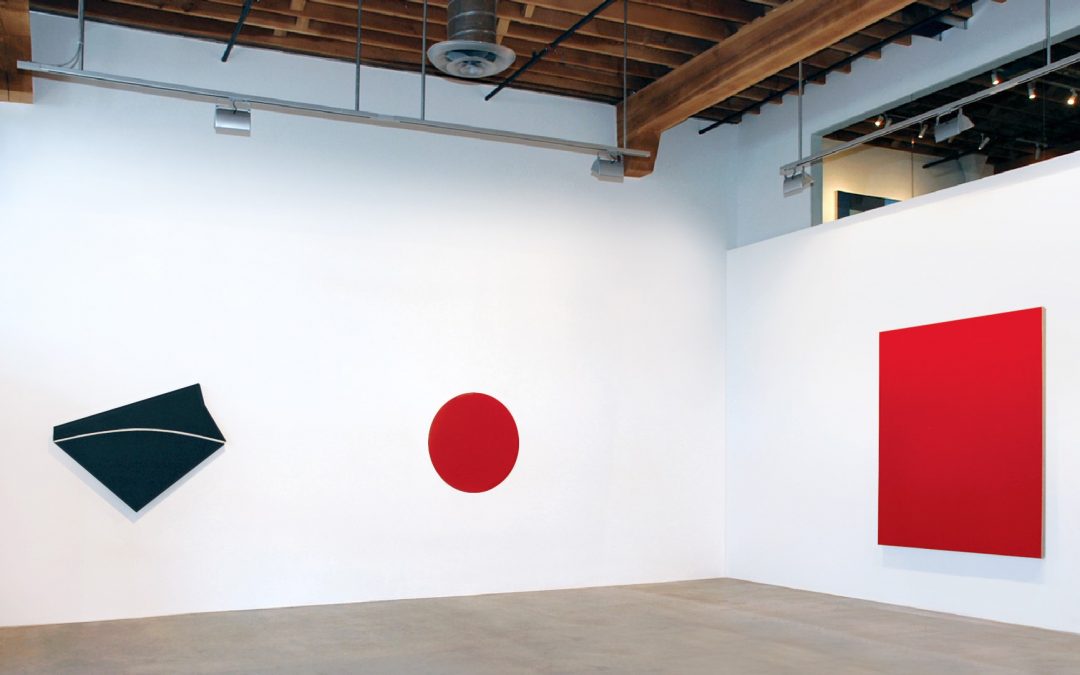 What do dealers owe their artists? And what do artists say they aren’t getting?

The artist-dealer relationship is one of the most complicated, intimate, and loosely defined of all arrangements between an individual and a business. It can be “like a marriage in its duration, with its bumps and disappointments, but it also offers the true pleasures and rewards of trust and long-term commitment,” notes Mary Sabbatino, vice-president and partner at Galerie Lelong in New York. “The layer of commerce brings another dimension of complexity because the dealer is the conduit and generator of an artist’s income.” 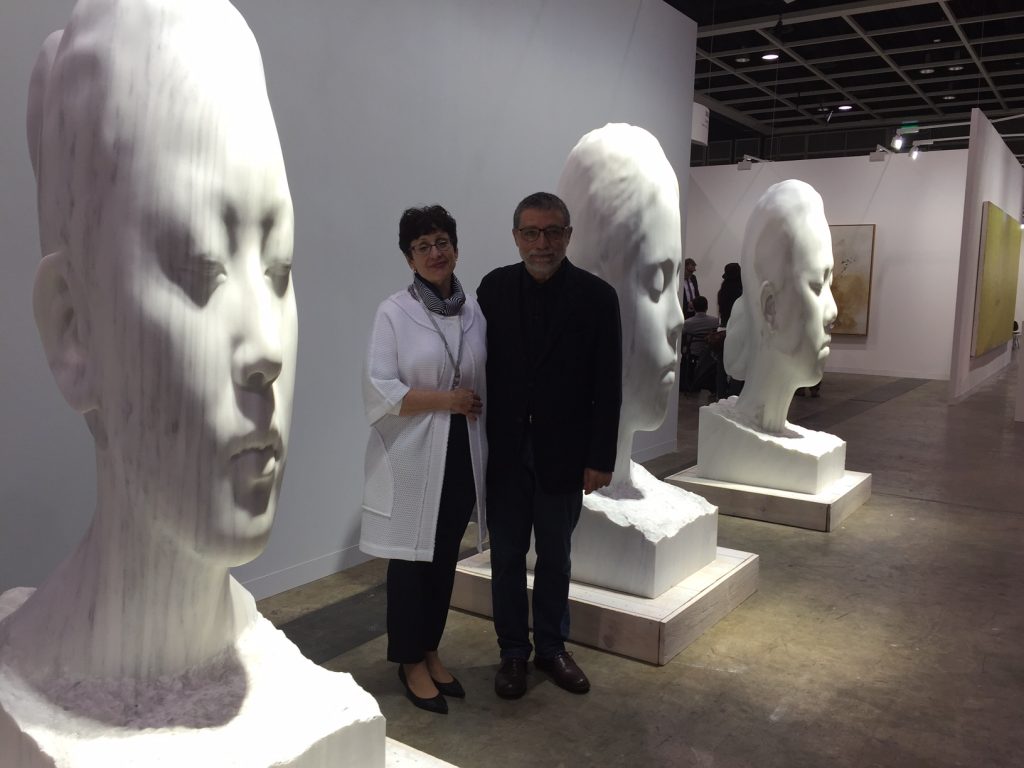 The intricate dynamic between an artist and her dealer is further clouded by the changing nature of the old-fashioned bricks-and-mortars gallery in an era of proliferating art fairs, web-based marketing, and self-promotion through social media. Long gone are the days when a handful of galleries commanded the scene, and Leo Castelli could pay a regular stipend to support and nurture artists, whether their work was selling or not. (Obviously, desertions from his benevolent auspices were rare.) Galleries today tend to operate in one of two basic ways: Either they act like stores, expecting the clientele to walk in the door (and often don’t survive long), or they are more pro-active–nurturing artists, creating connections with curators and collectors, and even helping out financially in times of need.

Stories of artists’ losing work because a dealer folds her tent in the middle of the night, not getting paid, or being asked to assume all costs of a show are legion, but in between the outright crook and the attentive gallerist is a world of shadowy obligations and courtesies, unspoken expectations, and major and minor disappointments.

The first is “to pay the artists promptly for sales,” says Jim Robischon, owner and director of Robischon Gallery in Denver, CO. “Seems fundamental, doesn’t it? But we are aware of dealers who have left artists hanging for years. And then use that debt as a means to secure yet another show with the promise that the new sales will pay them back everything they are owed.” 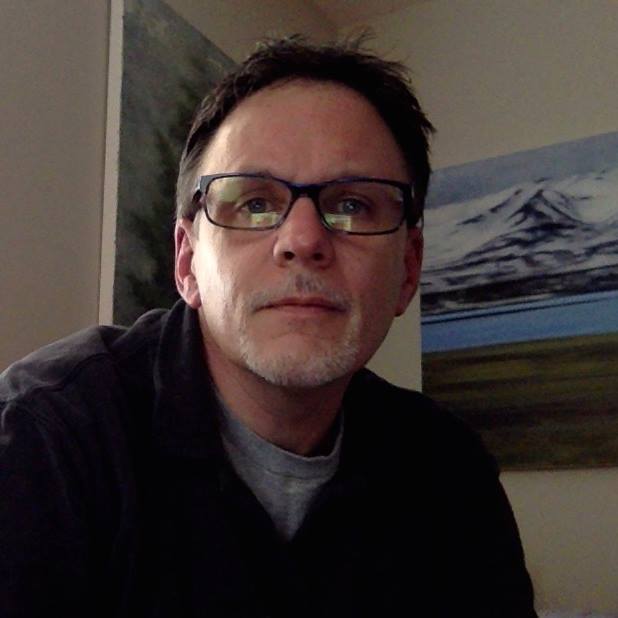 That’s one instance where the long arm of the law may come in handy. If you know of sales and haven’t been paid, the best tactic is to try to communicate with your dealer immediately. “If there’s still no resolution, then legal approaches might be in order,” advises Peter Roux, whose studio practice is based in Winston-Salem, NC. “Even paying an attorney to write a letter might be worth the money.” Or if the dispute becomes protracted and expensive, try barter. “I’ve traded in the past with an art-obsessed attorney to help me, to great success.”

But in some instances the friction may not be worth it. An artist who shows with the premier dealer in a small city is reluctant to make waves. “I found out about a sale through a collector, who told me, Oh, we bought one of your paintings last year.’” This was the first the artist knew of the transaction. “I was angry and fully prepared to leave. But the gallery is prestigious and really helped me in the beginning. I didn’t want any bad blood.”

“Too many times I have had shady dealers sell my work and delay paying me—by ‘delay,’ I mean upwards of a year,” says Roux. “In one instance, I only discovered the sales when a fellow artist who showed with the gallery let me know. This gallery was in another state, so popping in was not an option for me. When I contacted the dealer about the sales, he was vague, and it took a few months of pursuit and finally traveling to the location to get paid. So communicating when sales occur should be a foregone conclusion, but I’ve had to fight for that in the past.”

Which leads to another common complaint among artists: Dealers who refuse to divulge the names of collectors of their work. “I suppose one reason a dealer might not give out the name is that she might not trust the artist not to contact the collector and sell directly,” says James Kelly, director of the gallery by the same name in Santa Fe.  “Or the collector wants to remain anonymous.” According to Barbara Hoffman of the Hoffman Law Firm in New York, which specializes in representing artists and other creatives, “Failure to disclose the names of buyers is not illegal if it’s not covered in a contract between the artist and dealer,” but it is, explains Adam Sheffer, president of the Art Dealers Association of America, “considered common practice for dealers to inform their artists about the collectors who acquire their work.” Like the issue of contracts on the whole, this is a practice that may vary widely from one gallery to another, so it’s a question you might want to discuss and get in writing upfront. Along with a laundry list of other issues that can arise….

Suppose you do have the great good luck to connect with a gallery that seems a perfect fit, a kind of “pre-nup” conversation should be in order. “We sit down with a new artist,” says Eric Brown, owner and director of Tibor de Nagy Gallery in New York. “I want to listen and learn what the goals may be, what things are important to the artist. And I review exactly what they can expect from the gallery. It is key that the relationship start off with as much transparency as possible.” 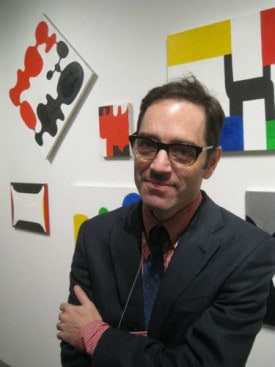 And a little homework may be in order before making any kind of commitment, or even having that first conversation. “Look at the website, see if there are affinities,” says David Leaser, a photographer who has worked with many different venues. “Find out what kind of client base they have. See how active a presence they have on social media.”

Ask about how frequently shows can be scheduled, and who pays for what. Leaser, for one, prefers to do his own framing (“As the artist, I want to choose the frames that work”). He pays for shipping to the gallery, but requires the dealer to spring for the return freight. He has also, over the years, come to know his best buyers. “My clientele is interior designers and medical professionals. If the gallery doesn’t have a relationship with those types of buyers, it’s not going to go anywhere.”

One warning flag to artists considering a gallery may be the number of artists on the roster. “I started with a gallery in Boston years ago, when the dealer was representing about 20 artists,” says Roux. “It was a great relationship and she sold a lot of work. I had to pull out a few years later when her artist list hit 125. One cannot adequately represent that number of artists, and it became a waste to give her work.”

Who Pays for Promotion?

Responsibility for promotional materials can vary hugely. It’s not unusual for a gallery just starting out to ask the artist to pick up some of the expenses. That means you may be assuming the costs for any advertising and for the printing and mailing of announcement cards or invitations (if the gallery still believes in those, in this day of email and social media outreach). An older, more established venue will have different policies. “I usually pay for all the advertising myself,” says Kelly. “That’s part of why the gallery takes 50 percent.”

Says Charlotte Jackson, a dealer also based in Santa Fe, “I do advertising in specific trade publications. I don’t ask my artists to share those costs. Even if the artist has the means, I believe that’s my expense. I still like to pick up a magazine and look at the image.” Jackson, whose artists tend to be older than those of other galleries, also publishes book-length monographs (in conjunction with Radius Books). “A book can be an entrée to a museum,” she says. “These are artists who may be in their 80s, and it’s great for them to have a book. I mail the volumes to museums and collectors, hoping that we can generate more interest.”

But many dealers are cutting back on any kind of print ventures—whether it’s advertising or a catalogue—or cutting them out entirely. “We don’t do print advertising anymore,” says Michael Lyons, director of Lyons Weir Gallery in New York. “We tend to do very well on social media, and we have a Facebook and Instagram following. We update the website frequently, and the audience via social media grows exponentially.”

More and more an online presence is critical to establishing a gallery’s reach and getting word about artists out into the world. “We post on Twitter, Instagram, and Facebook,” says Brown. “Our posts relate to exhibitions or developments in an artist’s career, such as any prize, grant, or noteworthy accolade.” 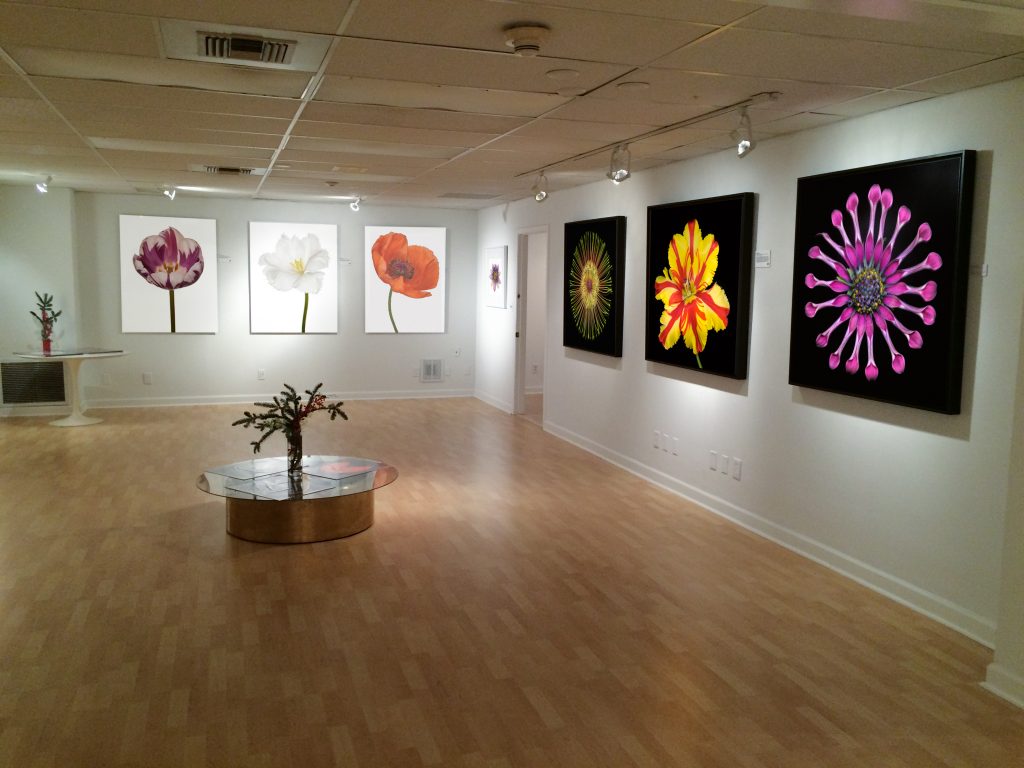 An installation shot from David Leaser’s show at State of the Arts Gallery in Sarasota, FL

As far as contracts, this is an issue that varies hugely from one gallery to another, and seems easiest hashed-out on a case-by-case basis. But no matter what’s on paper, the best still believe in frequent conversations about where an artist’s work and career are going. “I keep in close touch with gallery artists, often speaking weekly if not more frequently, depending on the project at hand,” says Brown. “Beyond making sales, every artist has her own particular wants and desires. How do we get there? Let’s come up with a strategy and a marketing plan that fits the need.

“I also listen to what others have to say about an artist’s work,” he continues. “It can be from a critic, a curator, a collector, or a gallery-goer in casual conversation. I feel it is my responsibility to keep my ear to the ground. If useful, I will share with the artist what I have been hearing about a new body of work or the response to how a show is presented.”

Some artists complain that studio visits tend to be a thing of the past, but there are still those who believe it’s an important part of the relationship. “If I haven’t done a studio visit in a long time, I’ll check in and ask if I should come by,” says Kelly. “I think it’s important to be involved.”

And a studio visit may be necessary just to help a dealer get his head wrapped around the work. “Gallerists need to have an intellectual relationship with the artist to understand the ideas, the aspirations, the underlying meaning the artists intends and be able to articulate those ideas to the public,” says Robischon.

In Part Two, to be published soon: courting collectors and curators, common causes of break-ups, and what more can a dealer be doing?