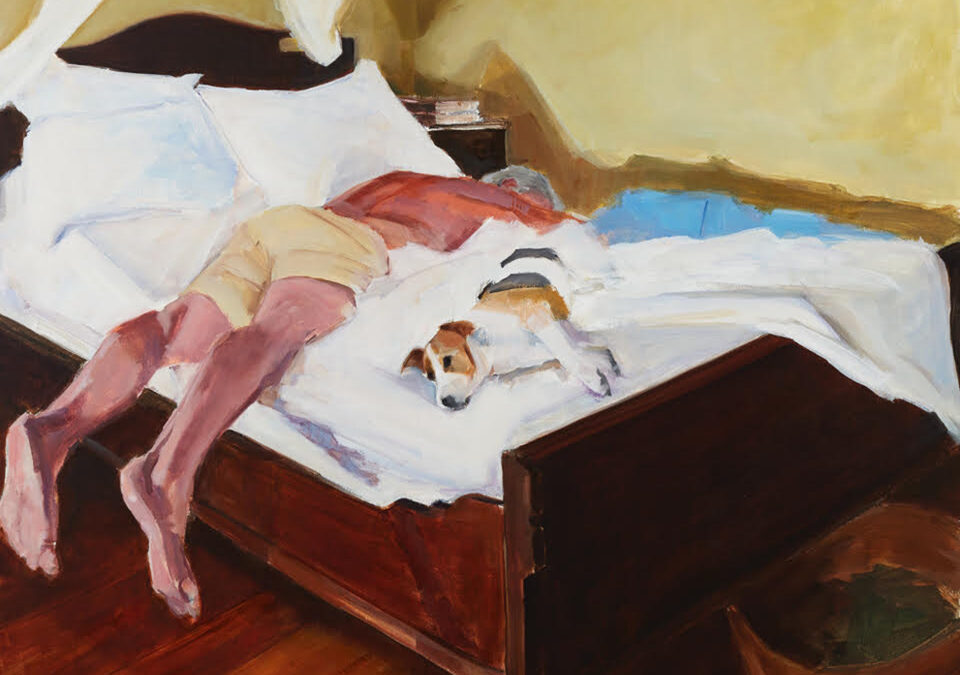 There were times, when he was younger, that Bob Richardson felt a pull toward art. As a teenager in South Orange, NJ, he attended the Art Students League in New York, where he took drawing classes with a painter named Tom Fogarty, who taught him that “line has quality.”  He attended Bard College briefly, taking studio courses, but later dropped out and now says ruefully, “If I’d only known how much fun it could have been to be in those classes, talking and learning. But I couldn’t figure that out.”

When a friend suggested they head out west to ski, he packed his bags for Aspen. On a cross-country odyssey, Richardson eventually landed in Daly City, CA, working in a pizzeria, wearing “a bowtie and a striped shirt,” when the boss told him, “You’re doing such good work, we want to make you an assistant manager.” The artist knew he had to get out, but he wasn’t sure how: “I was too alienated even to be a hippie.”

In Santa Fe, NM, he found a point of equilibrium. “We were walking down Canyon Road, and it was blindingly beautiful,” he recalls. “There was an art scene, though I didn’t participate in it. I thought it was outrageous to call yourself an artist.” Instead, he opened a carpentry shop, which became so successful he sold it 20 years ago.

And then, though he’d been drawing or painting on and off for years, he turned seriously to art. In the last decade, Richardson has achieved a remarkable body of work that encompasses portraiture, paintings of animals (he has a particular affinity for dogs), and likenesses of people from all walks of life, from overstuffed sunbathers in Arizona to down-and-out street people in Albuquerque. To each of his subjects he brings an unsparing but compassionate eye. There is a particular dignity to Miss California, a prostitute seen in triplicate, fumbling with her cigarette while squinting warily into the sun. The proudly naked model in Again regards herself speculatively in the bathroom mirror and projects a hefty grace and beauty reminiscent of a luscious Rubens nude. The twisted figure of O, an older man perhaps struggling with disease, maintains a gravitas in the face of the ravages of age.

Those who know something about contemporary figurative painting have compared the artist with Eric Fischl, though Richardson was unfamiliar with Fischl’s edgy, occasionally lewd brand of expressionism before he seriously took up the brush.  To this writer’s eye, Richardson is the better draftsman. And he brings to his subjects an affection and dignity seldom found in Fischl’s works….in fact, affection and dignity were the words that kept coming back to me as I studied his drawings and paintings, whether it’s the pensive Jacklyn, who seems to meld with the dog at ease on her lap, or Tom and Jill, so obviously connected to each other that the viewer wants to join in whatever laugh they are sharing.

It may be a good thing that Richardson came late to his calling—he started painting, he says, “because I felt this was where I was supposed to be my whole life.” Someone with more academic training might have developed a slicker approach or might not have had to courage to tackle the thorny intricacies of figuration in the first place. “Once you’ve seen the darkness, it’s always there,” he says. “You can be as happy as you want, but there’s always that darkness.” And it’s those life experiences, the years of feeling lost or misplaced, that give the work an extra edge, lifting it to a realm where careful observation meets sympathetic understanding. 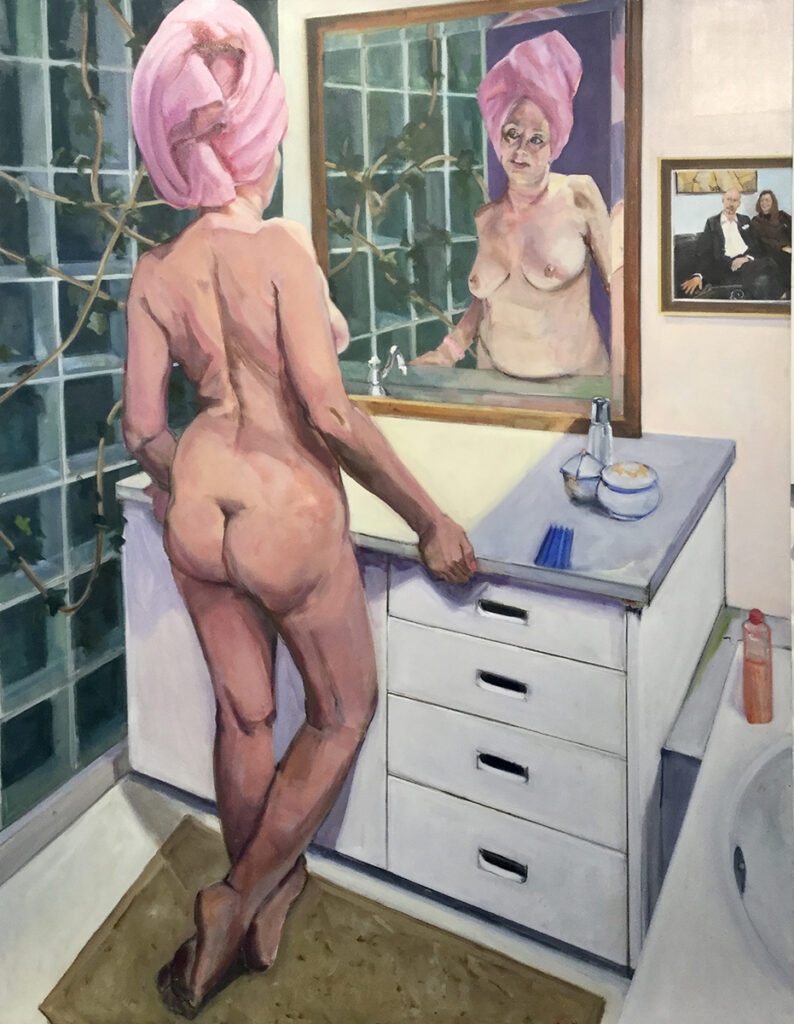 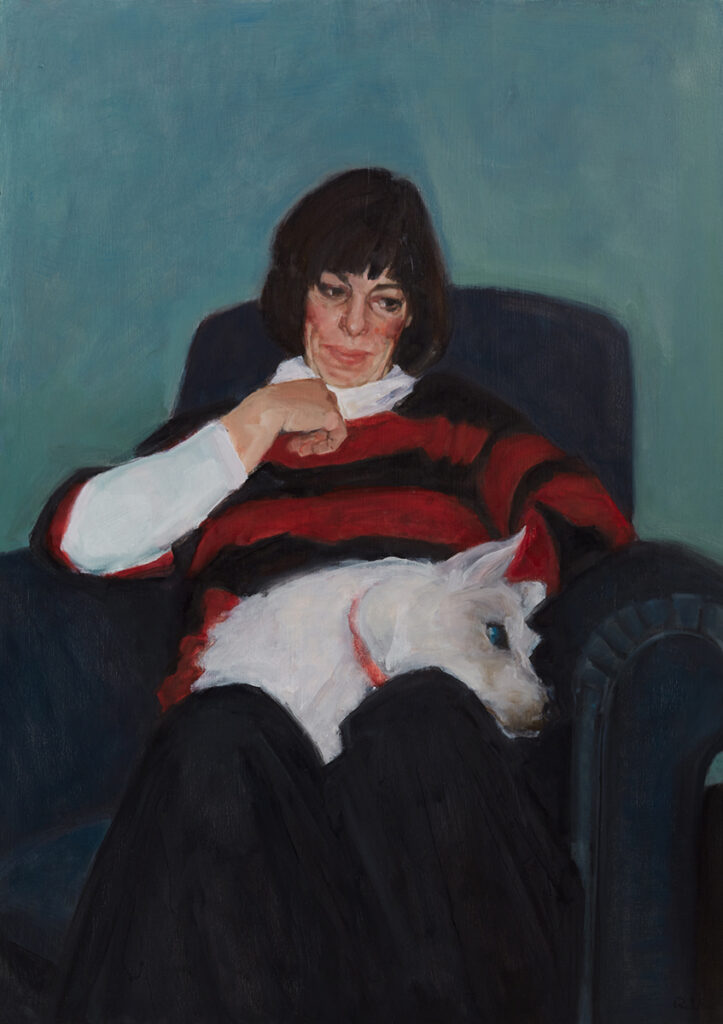 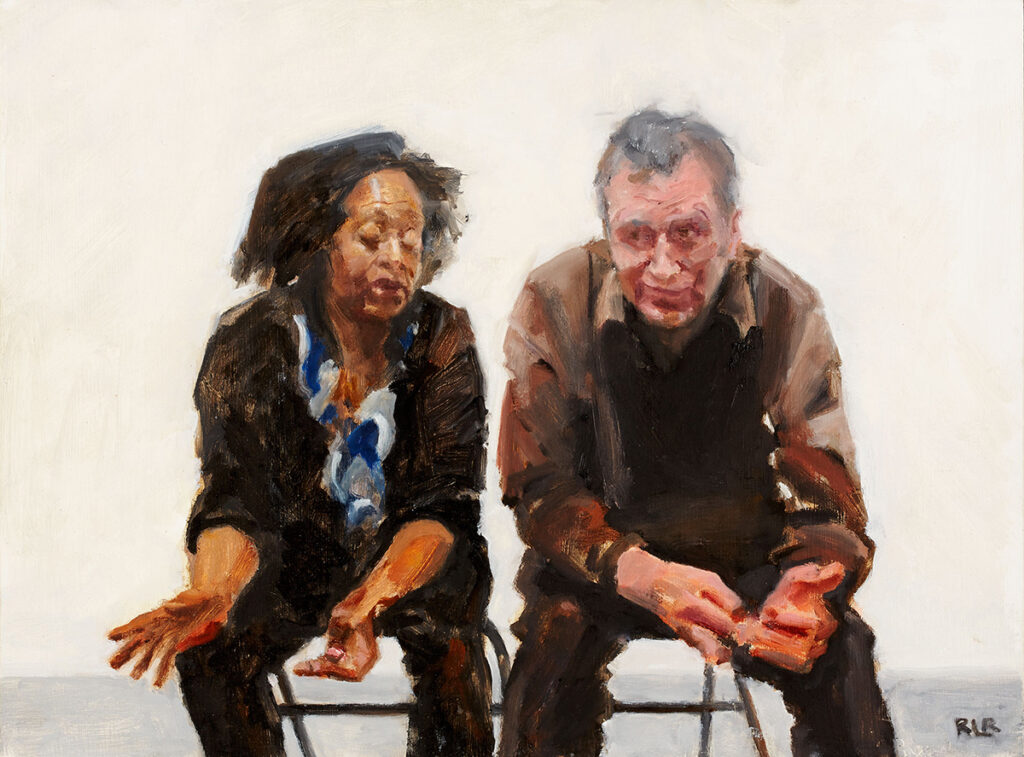 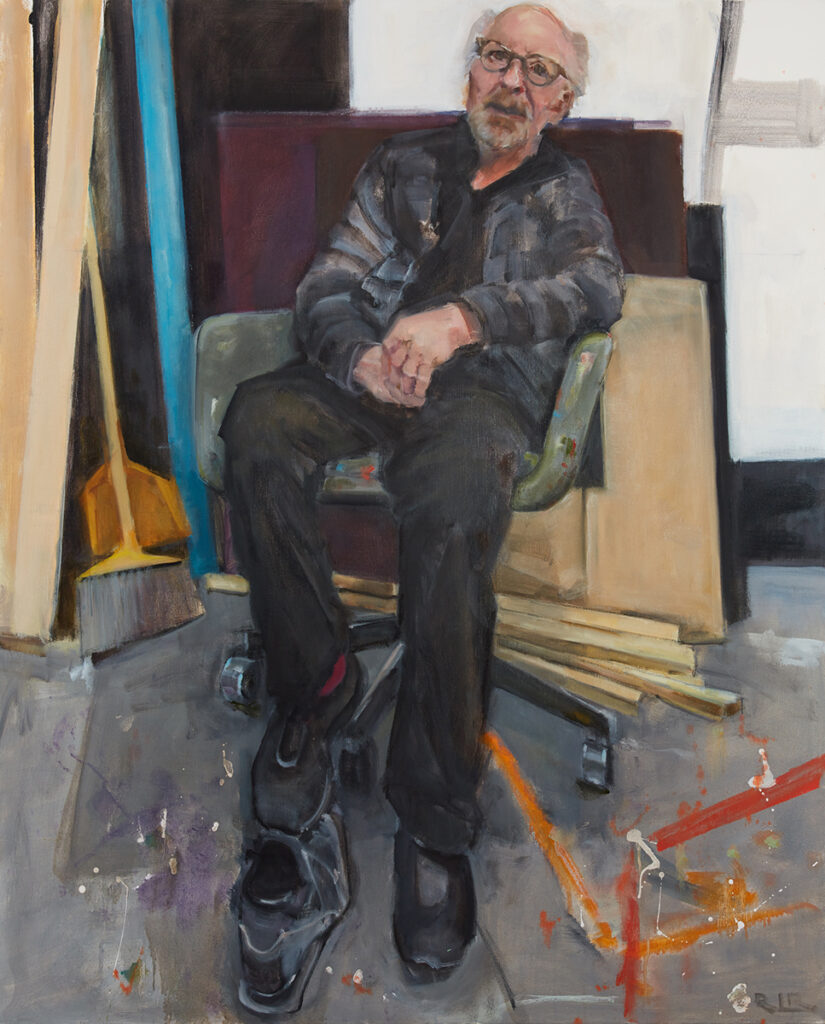 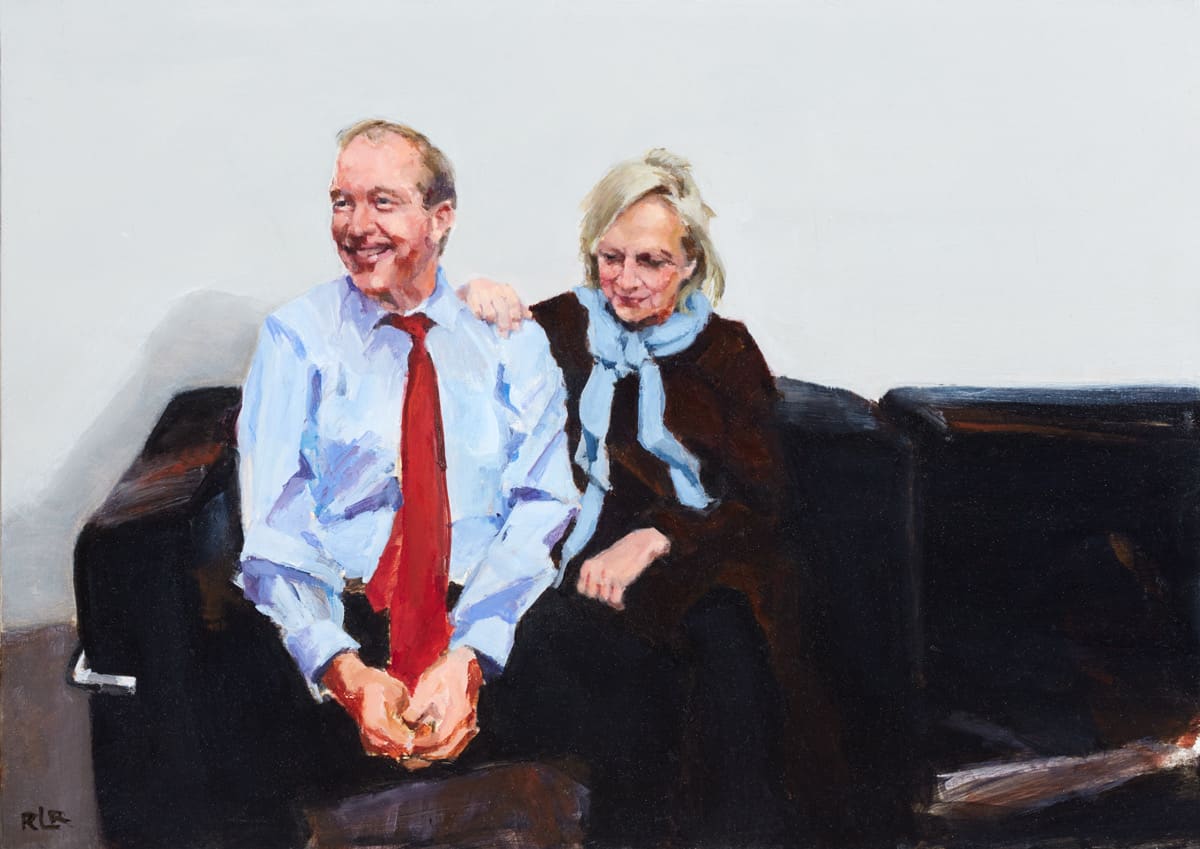