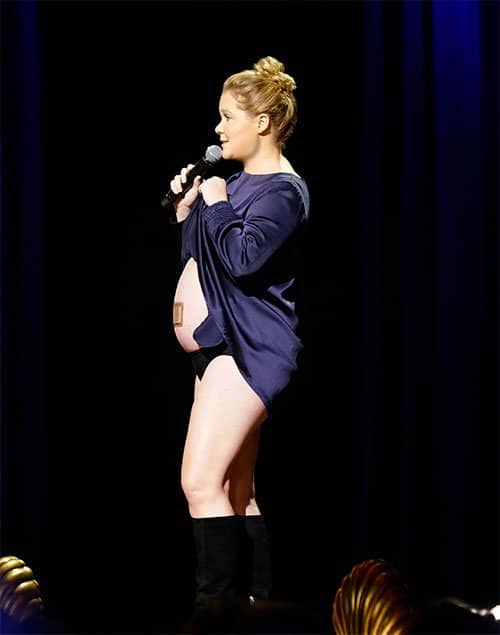 For nearly two weeks now I’ve been staring on and off at a photo of comedian Amy Schumer on the front page of the New York Times Sunday “Arts & Leisure” section. She is hugely, triumphantly pregnant, cradling her baby bump in one meaty hand. Her wavy hair streams untamed below her shoulders; her cleavage hints at droopy breasts; her pose is both defiant and proud. And the expression on her face might best be described as smugly angelic. Things get really strange on the jump pages inside, where Schumer poses with clumps of vegetation pressed against her chest and in the facing black-and-white photo romps naked across a field with all the grace of a runaway elephant. (You can find the photos here.)

I was not drawn to the first shot because I’m a big fan of Schumer’s comedy (though her movie Trainwreck was a smart twist on the average rom-com, not to mention raunchily funny), nor did the pregnancy photos seem any big deal. (Demi Moore cracked the glass ceiling on that one when she posed naked in her last trimester for Vanity Fair in 1991.) No, I kept searching my mental hard drive for a precedent from art history, because this is what happens to your brain when you devote six of your formative years to the subject. Was she like one of Titian’s robust and comely women with untamed golden hair, maybe a penitent Magdalene or Flora? Or was she more the Dűrer type, solid and muscle-bound but still female (unlike many of Michelangelo’s nudes, whose pecs and shoulders hint at certain gender-bending proclivities). She was for sure nothing like Renoir’s cushy nymphs or the malevolent maidens of Edvard Munch. 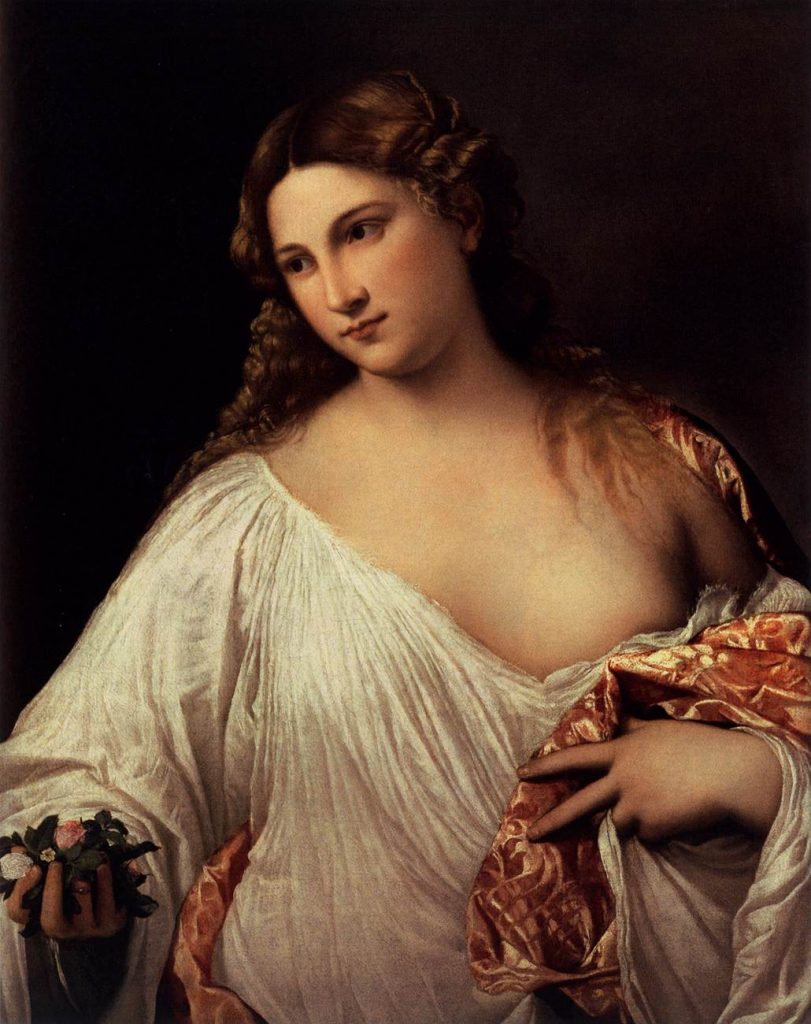 All this googling for precedents led to another question: Who is it that has determined the standards for female beauty down through the ages? By and large, I would say artists, from the Egyptians through the Greeks and the Renaissance and perhaps through the late 19th-century, when the popular press takes over. We can’t know if subjects of Akhenaten aspired to the cheekbones and maquillage of Nefertiti, or if the women of ancient Athens yearned for the proportions of the Venus de Milo. But I would hazard a guess that women at the court of Versailles hoped to look like the subjects of Fragonard or Vigée Le Brun, just as the upper classes could count on David and Ingres to reflect the ideals of womanly splendor a few years later when the Empress Josephine was setting the style. Before photography, who else but painters and engravers could let the public know what was à la mode in form and fashion? 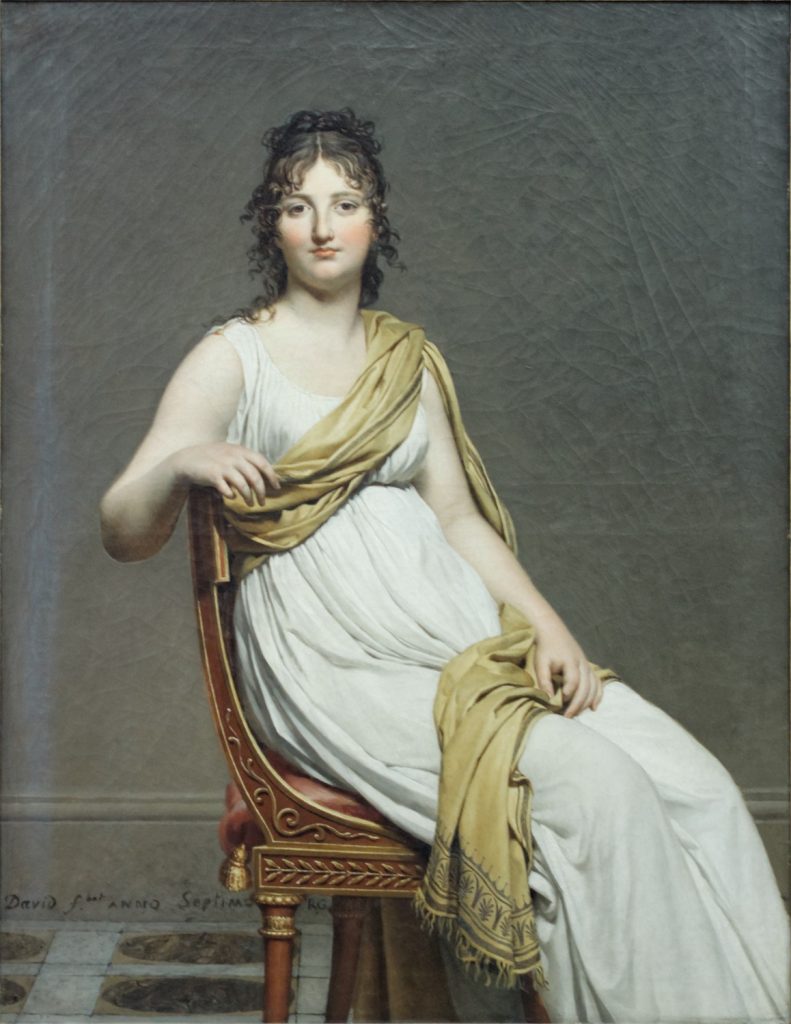 Then, even as the vanguard painters in France, from Courbet to Manet, were offering up their visions of the female form, the fashion magazines, like Godey’s Lady’s Book, gained in influence. As did risqué Stereopticon images of women in the altogether. This is how women should look, these images say—clothed or unclothed, usually wasp-waisted and with tiny feet and big butts. 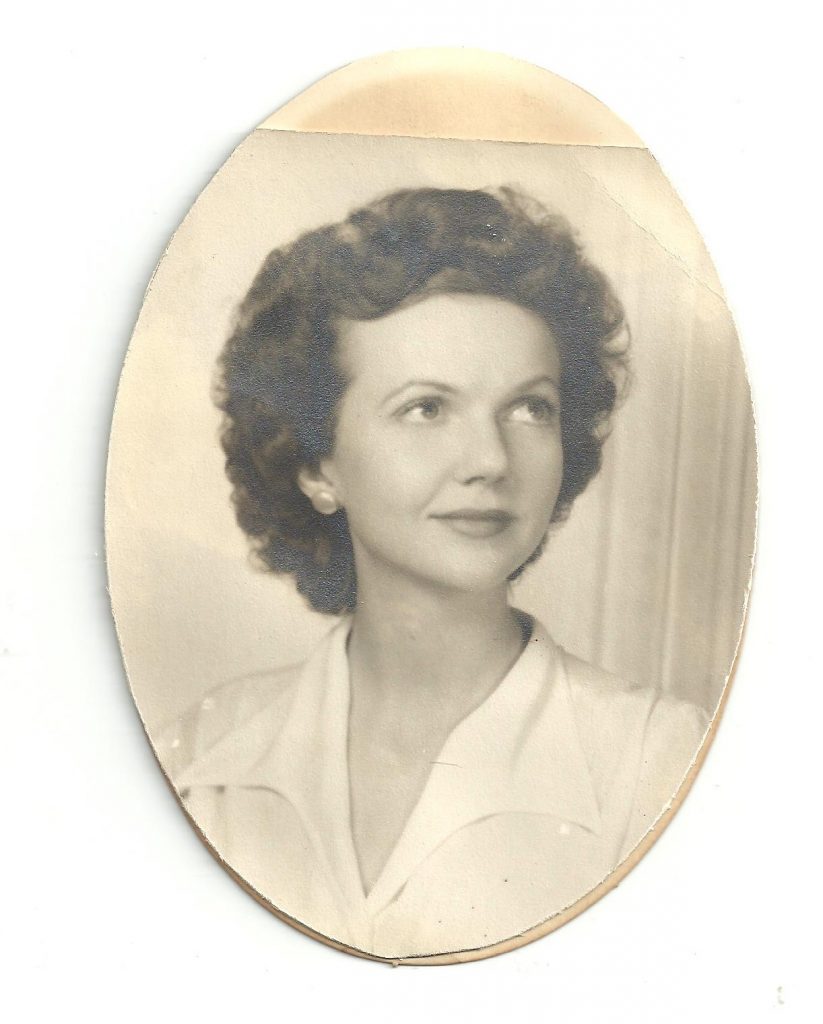 Artists, particularly of the avant-garde, pretty much kept aloof from any attempts to reflect or impose ideals of femininity. At mid-century, you had de Kooning’s savage “Women” series, Picasso’s grotesque or tender visions of his lovers, or the lingering visions of the Surrealists, who often looked suspiciously like movie stars (cf. Paul Delvarux’s oneiric femmes fatales.) Serious artists of the next couple of decades turned to abstraction, photography, installation, or even performance (with artists like Carolee Schneemann and Hannah Wilke making light of their own stunning looks).

When, in the 1980s and ‘90s, the female body staged a comeback in the work of a few critically lauded and avidly collected painters, the drift was toward exaggeration and caricature. Lisa Yuskavage’s nudes often have a dreamlike, pneumatic presence, somewhere between the comics and sci-fi films. John Currin made his name with similarly distorted visions of womanhood, females with enormous boobs and bottoms, often rendered with the slick technical flair of a Northern Renaissance master. Former YBA art star and heiress apparent to Lucian Freud Jenny Saville broke auction records for a living female painter in October. “Her canvases,” noted one critic, “magnify the raw details of embodied experience: large, drooping breasts; pregnant bellies and flab; faces smashed against plexiglass, a figure sitting on the toilet.”  No less accomplished technically than the others, but of a different generation (she was born in 1932), Joan Semmel’s take on the male and female nude—exploring aging and sexuality from a woman’s point of view—is finally getting the attention it deserves. 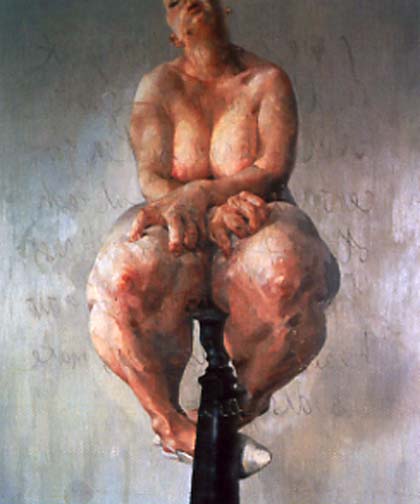 In just the last few years, the fashion press and films have widened the canon of so-called traditional female beauty. Plus-sized models have made it into the mainstream, as have women of color. On the popular-entertainment front, characters as diverse as Goth computer whiz Lisbeth Salander and sixty-ish lawyer Diane Lockhart, not to mention any number of intergalactic heroines, have been pushing the boundaries of what’s stylish and sexy.

No matter what you think of the art, it all seems a long overdue correction to what feminist art historians of the 1970s first identified as the tyranny of the “male gaze”—the notion that images of women, in any medium, are fashioned according to the voyeuristic impulses of the men wielding camera, paintbrush, or chisel.

Or as Amy Schumer would say, ever so sweetly, “Fuck that!”

Top: Amy Schumer in a performance of her stand-up routine “Growing”