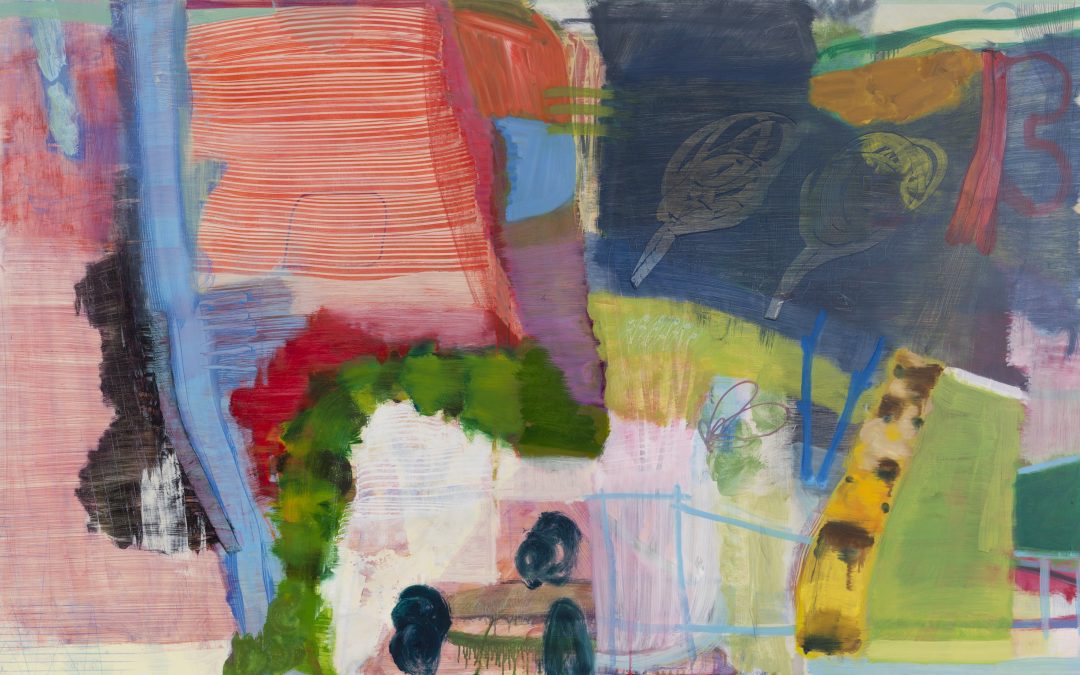 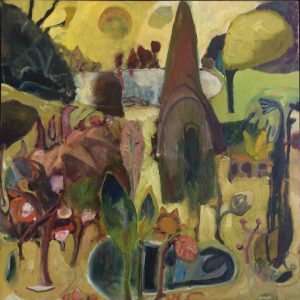 At the age of 19, Julian Hatton was lucky enough to have one of those life-changing experiences that could be the stuff of movies. Taking time off from his studies at Harvard, he went to visit a friend of his father’s, an abstract artist of some renown named Fernando Zobel, who had established a studio and a museum in the 15th-century Spanish hill town of Cuenca, nestled between two river gorges 90 miles southeast of Madrid. Hatton calls Zobel, a wealthy ex-Filipino, “very much the Renaissance man,” who lived surrounded in a gorgeous setting by a community of artists. “That was where I got the idea that being an artist might be really cool,” says Hatton.

Before he returned to school, Zobel advised, “Don’t waste your time with studio arts but the art history is excellent.” 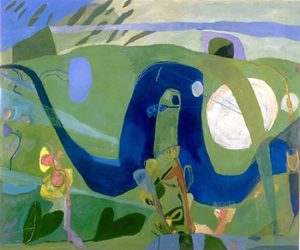 And so Hatton studied with some of the leading lights of Harvard’s renowned department, but after graduation was still determined to be an artist. Like many, he landed in New York, where he found a job with a restaurant and started taking classes at the New York Studio School, then as now an academy devoted to hands-on learning. Hatton describes himself as a great fan of Abstract Expressionism—“the whole push-pull way of creating a visual tension in a painting makes for work you never get tired of”—but it was the example of Rackstraw Downes, the master of urban landscapes, who made the most sense of all his teachers. 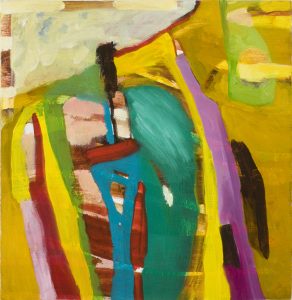 After two years he left the Studio School and went to work on his own in the studio he shared with his wife, Alison Berry. Then he discovered he “could not stand looking at a blank canvas. I had nothing in between my ears to draw upon, no reservoir of ideas that comes from years of experience of painting ” Following the example of Downes, Hatton started going outdoors to paint—“construction machinery, backhoes and bulldozers.” When a friend invited him to Maine, he tackled a more rural vision, eventually producing a seminal work “in the spirit of Charles Burchfield meets Arthur Dove.”

Back in the city, he regularly headed out to Prospect Park over the next eight years, “painting from the landscape, trying to sort it out, trying to make it work—making explicit what was implicit in my approach to landscape.” By 1991 he had hit on a kind of lyrical abstraction that combined elements of the real world with a personal vocabulary of shape, color, and line, what he calls “leaves, brambles, and whatnot, reminiscent of Arthur Dove.” 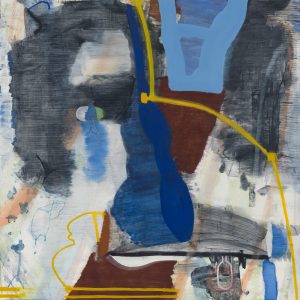 Around the same time, he and Berry established a decorative painting business, producing faux marble and wood walls, gilding, and special surfaces for architectural interiors. “Having two to three weeks in between jobs was crucial in giving me the time for the work to develop day after day,” he says. “I was trying to integrate my love of abstract painting with the landscape and that led to spending more time in the studio, but I was studying the canvas with a lot of ideas to draw upon because I now had something like a painting process library in my head.”

Still, there were stumbling blocks—“I couldn’t always get a handle on why things were working, and why they were not working”—and in 2002, after the catastrophic events of 9/11 (both he and Berry were in the city at the time), Hatton says he “went into a bit of a dip. 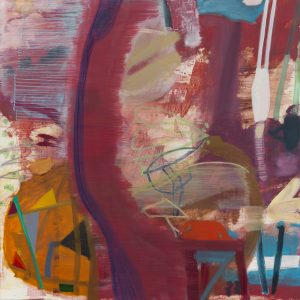 “It’s one thing to have a bad day in the studio,” he continues. “It’s another to realize,’ I don’t really understand what I’m doing.’ The difficult thing for me has been hanging on to what I consider a very honest connection with nature and landscape. ‘Honest’ in the sense that I started out being very much in love with mimicking or responding to something that’s right in front of me, whereas my mentor Zobel thought you should have nothing to do with mimesis. You work from others who have already done that.” As Hatton points out, you end up “making art about art, not art about nature.”

The artist pulled out of his slump around 2006 and has been showing regularly at Elizabeth Harris Gallery in Chelsea regularly since then. As critic Karen Wilkin noted of his show in 2015: “There’s never been anything literal about Hatton’s evocations of the landscape, but his newest pictures seem to distill his pleasure in the natural world into an even more personal language of rhythmic strokes and touches, as if the act of transferring oil paint to a surface recapitulated the energy of growth itself.” 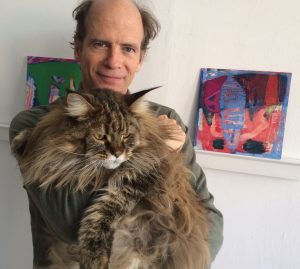 Hatton does “reams” of small drawings and of late has been making 10- by 10-inch paintings which he will show in tandem with larger works at Elizabeth Harris in a show opening April 20 and running through June 3. “I consider the small ones complex little worlds where there’s enough information for me to crawl in there psychologically,” he says. “To some degree, my paintings are all environments that can pull you in and you can hang out inside these worlds and have a great visual experience.”