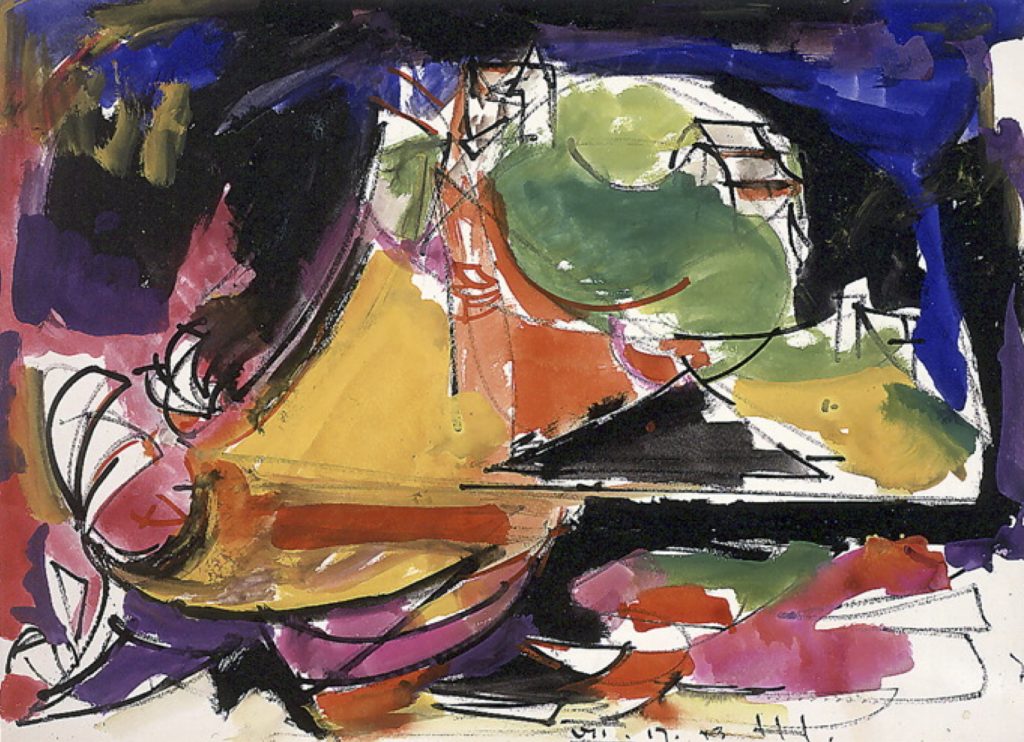 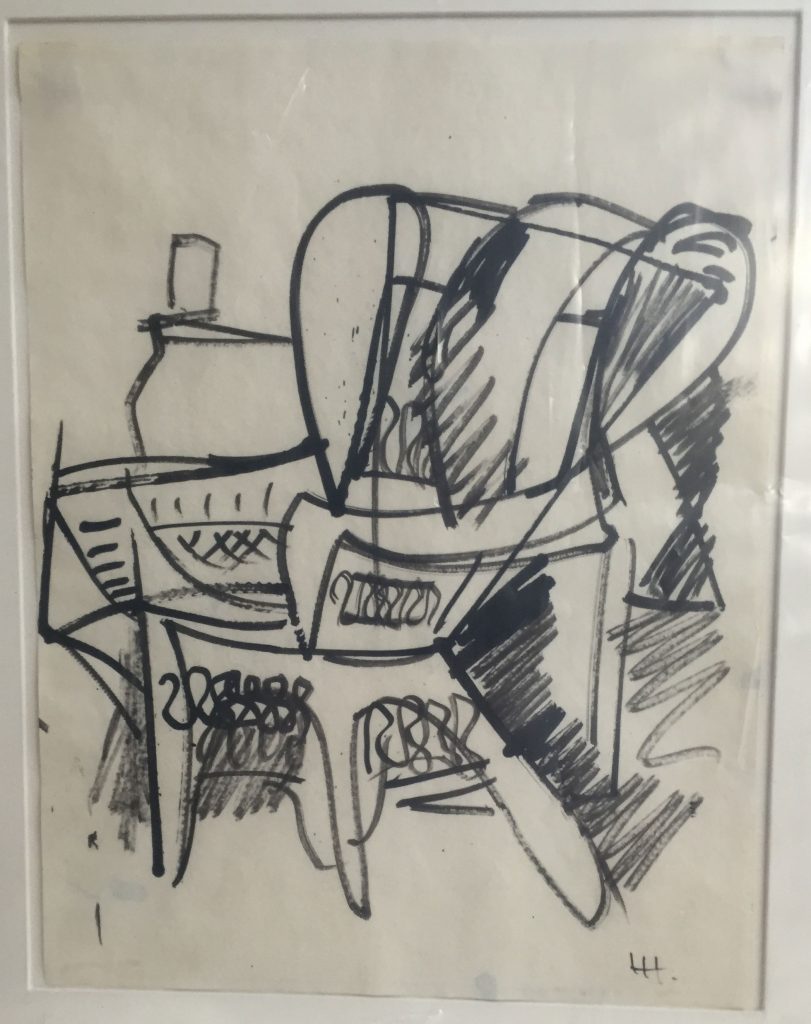 Karen Wilkin has had a long and varied career since growing up in New York City in the 1950s and ‘60s. “Artists made me an art critic,” as she tells us in describing her early adventures as a curator in Edmonton, Alberta. Our wide-ranging conversation touches on a definition of Modernism and her relationship with the legendary Clement Greenberg, who taught her “how to look and how to remain open.” 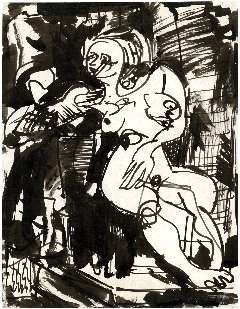 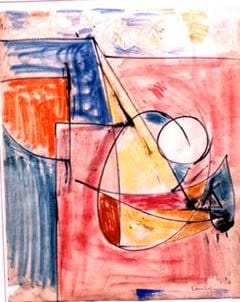 Wilkin also discusses her routines and criteria as an art critic for the Wall Street Journal, the Hudson Review, and the New Criterion: How do you put into words something you find mesmerizing but have never encountered before? We also examine the strange state of criticism on the Internet, her role as a teacher at the New York Studio School, and advice for artists when writing statements about their work.

Our half-hour conversation regrettably did not include enough time to talk about Wilkin’s curatorial projects, which over the years have included many shows and monographs about mid-century Modernists and contemporary abstraction. But we offer here four works from the forthcoming exhibition organized by Wilkin “Hans Hofmann: Works on Paper,” at the Museum of Contemporary Art, Jacksonville, FL (January 28-May 14, 2017), and the Portland Museum of Art, Portland, ME (June 16-September 10, 2017). “This is the first retrospective of Hofmann’s works on paper, even though he drew and painted on paper throughout his entire career,” she says. “We have works from before he left Europe to the very end of his life.”