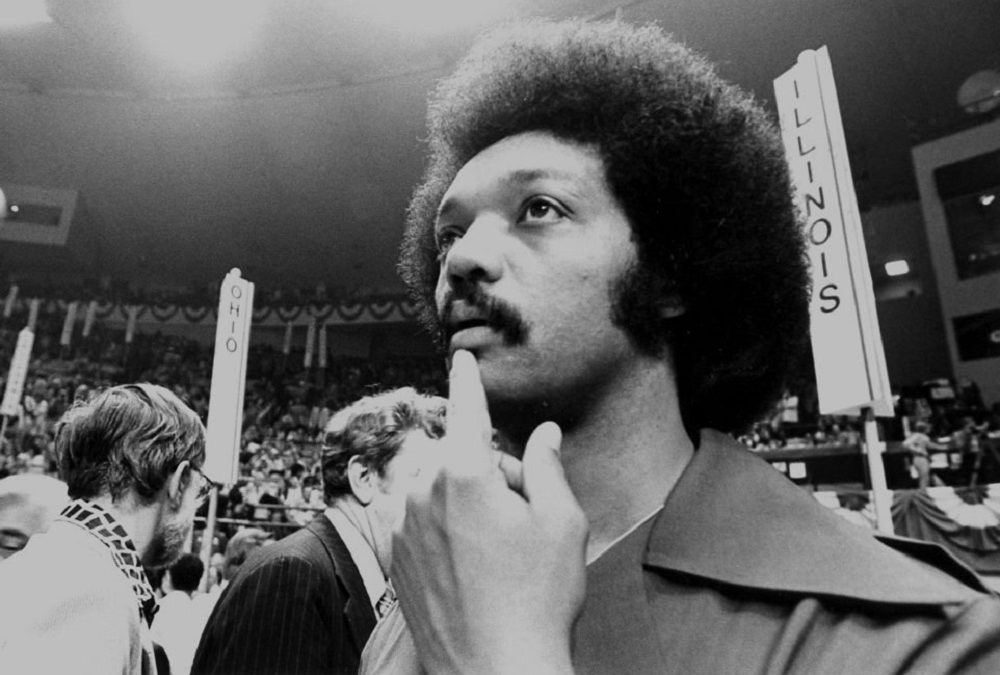 With convention fever finally over, it’s difficult to remember that there was a time when these convocations were unscripted, often rowdy affairs—no slick designer dresses, no big-screen simulcasts, and certainly no Internet or YouTube to bring us the proceedings while we watch from the safety of Covid-19 self-isolation. 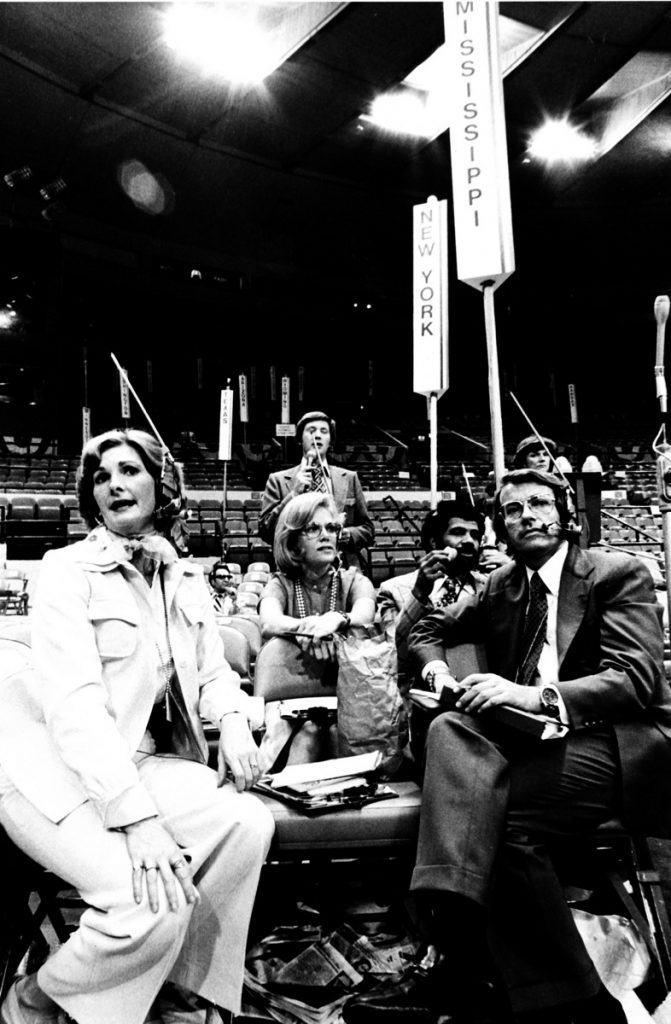 Newscasters at the convention

So it’s fun to look back, and remember what now seems like a simpler age in politics. Beryl Goldberg, who used a press pass from The Village Voice, took these photos at the Democratic convention at Madison Square Garden in 1976. The assembled delegates nominated Jimmy Carter for president and Walter Mondale for vice-president, and in the audience were many of the luminaries of the day, including Jesse Jackson, Bella Abzug, Averell Harriman, Jackie Kennedy, and Pat Cunningham, the last of a line of Irish clubhouse bosses. “Here were all these famous and infamous characters hanging out together,” Goldberg recalls. “What was striking was how few people of color were there, or even women.” (Though it should be noted that Congresswoman Lindy Boggs became the first woman to preside over a national political convention, and Congresswoman Barbara Jordan, an African-American from Texas, delivered the keynote address.)

Goldberg has had a long and wide-ranging career as a photojournalist. After studying with Harold Feinstein, one of the pre-eminent New York City street photographers of his day, she and her camera traveled to Latin America, Africa, Europe, and Southeast Asia. “I’ve always been interested in developing nations,” she says, “especially in capturing people and their daily lives.” As series of photographs documenting three West African families over the course of 45 years called “Three Families from Burkina Faso” was exhibited at several university museums, and she has lectured widely on both photography and sociology. These days Goldberg is writing about the Burkina Faso families, putting together projects related to ethnic and religious diversity in the US, and “documenting pandemic life with my iPhone.” 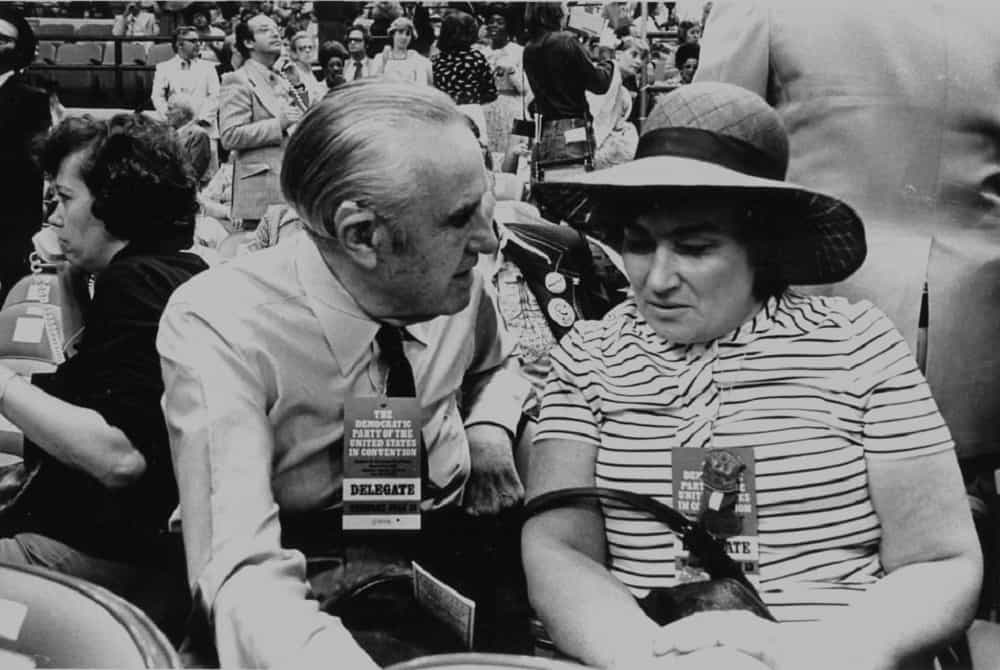 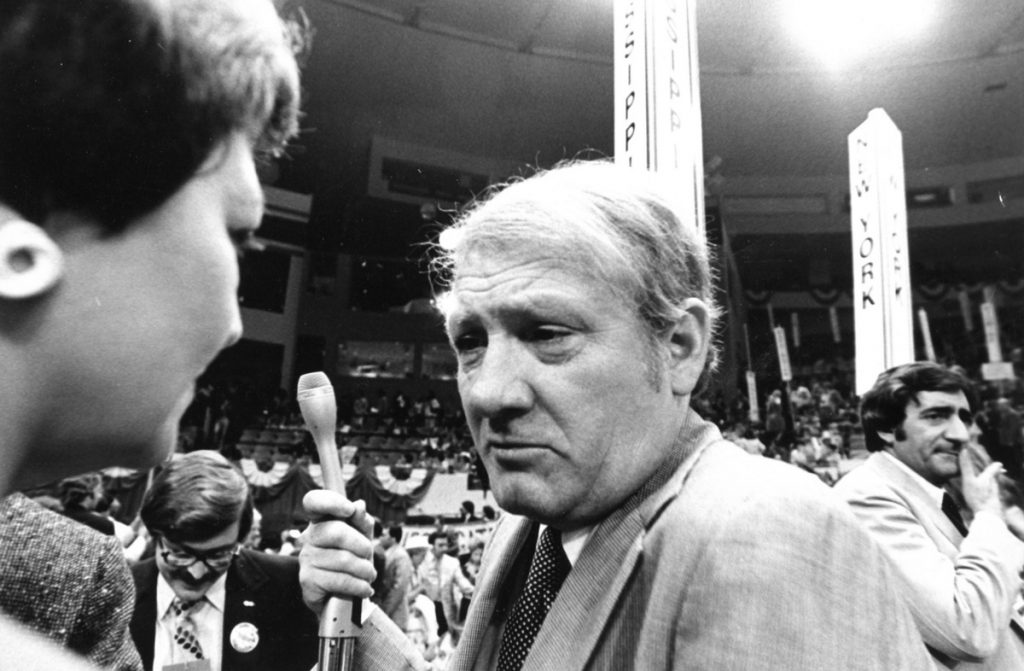 Pat Cunningham, described by The SoHo News as “waiting out an indictment on corruption” 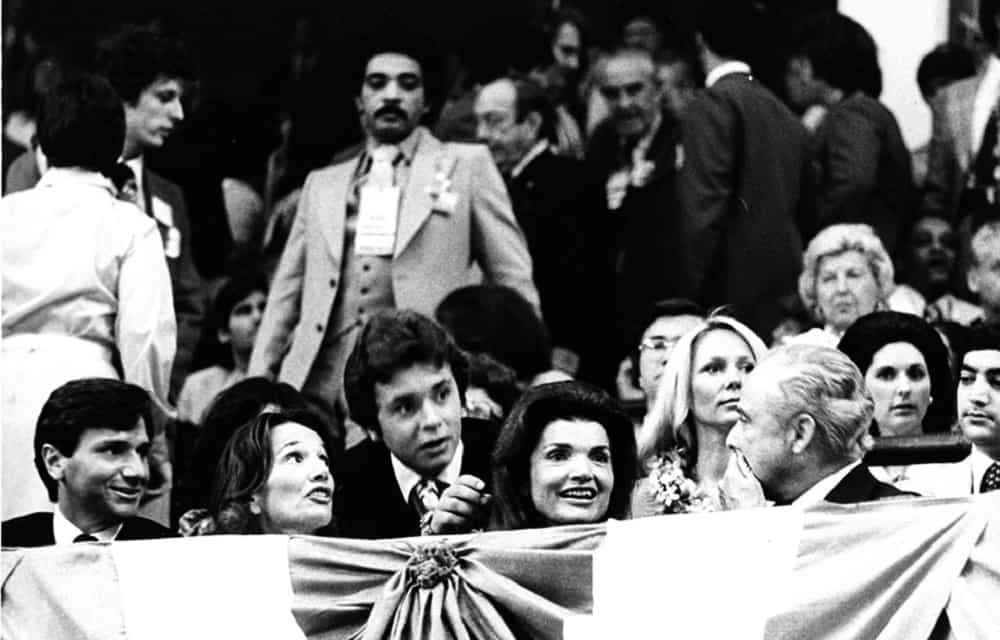 Lee Radiziwill and Jackie Kennedy Onassis in the front row, with Radziwill’s children 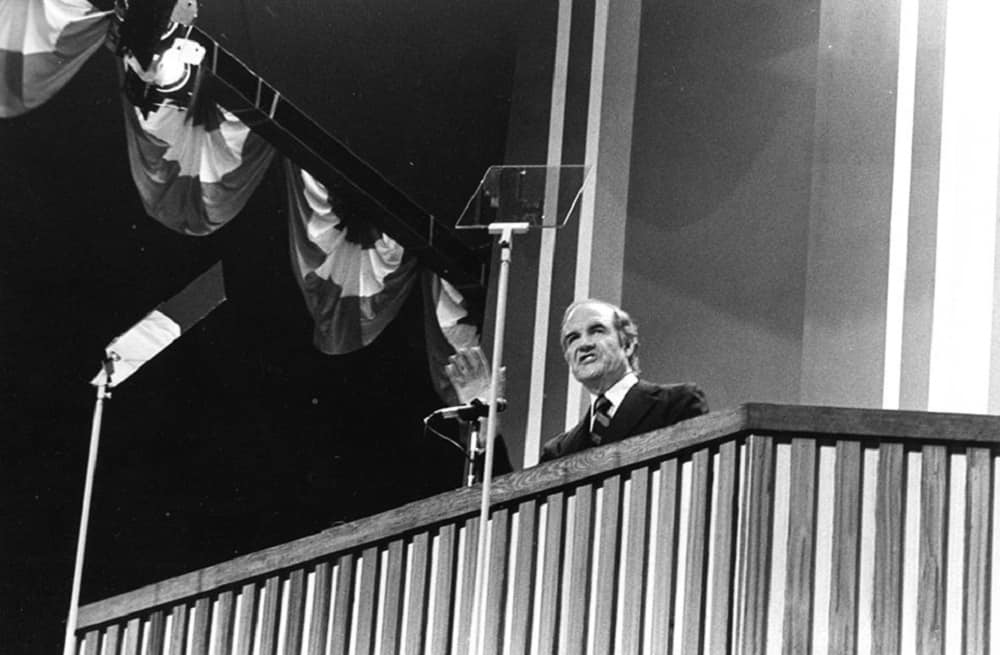 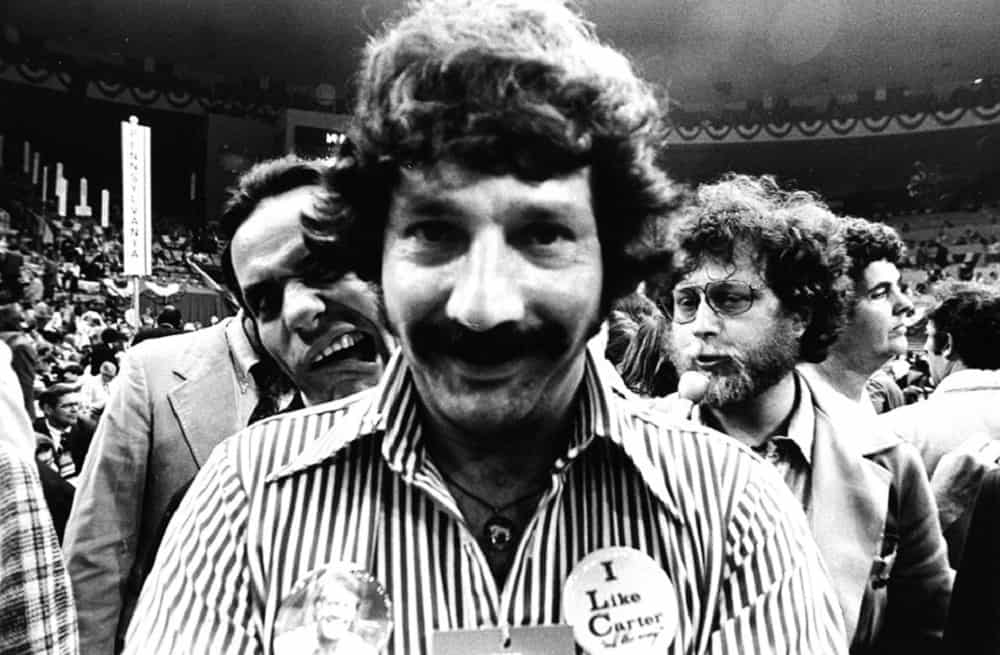 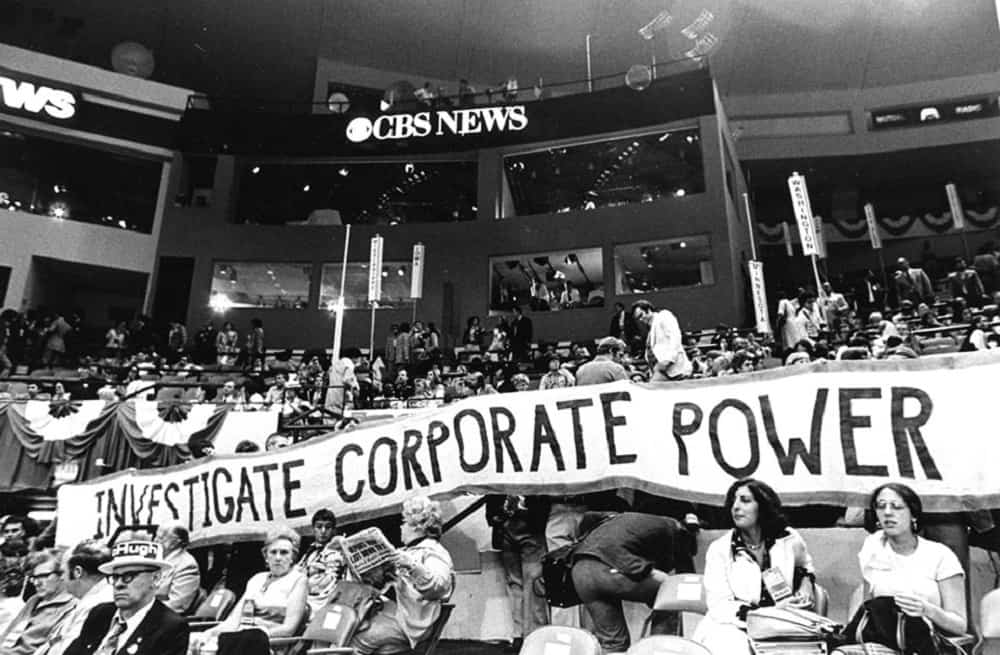 Then as now a powerful call for change