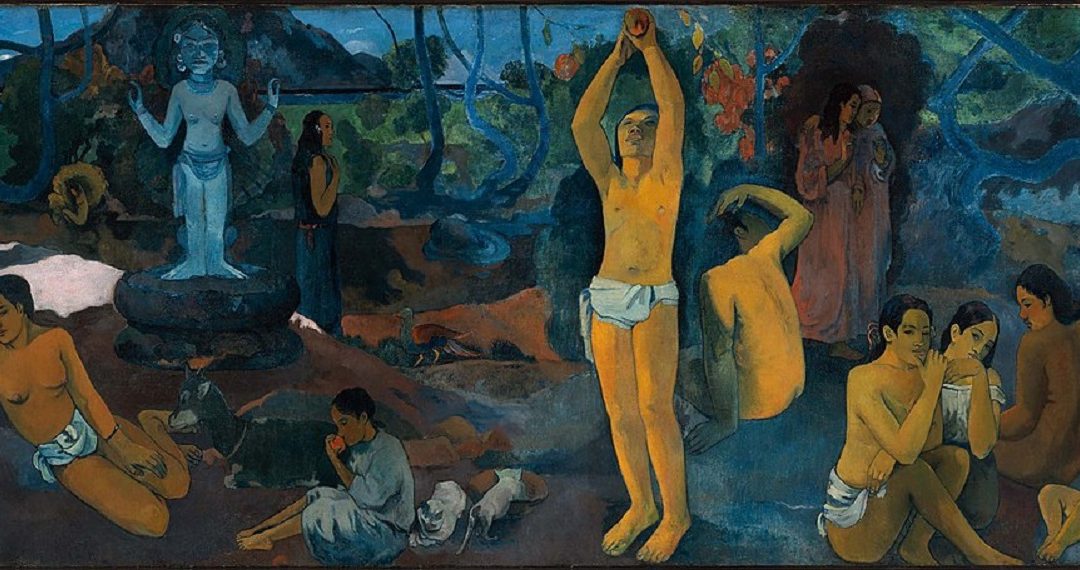 Where are we, what are we doing, where are we going? 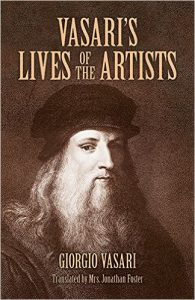 I can remember when and where I first conceived the idea for Vasari21. I was staying in my friend Barbara Rachko’s apartment over the holidays in December 2015, while she was traveling in South America, and though this wasn’t the proverbial light bulb dangling over my cranium, it was a notion that took hold and took shape over the next few weeks. I knew I wanted a kind of “webazine” that would cover at least some of the 95 percent of the art world that goes ignored by the mainstream press, and I knew I wanted to include a fair amount of what is called “service” journalism (how to, when to, why to). An article I’d published in ARTnews on how to do a studio visit had gone the art-world equivalent of viral when it appeared in 2013, and this was not the sort of thing the magazine generally published. That told me something was missing from art press, whether online or in print.

Back in Taos, NM, my ex-husband (still a close friend) and I brainstormed a name for this new venture, and I hit on Vasari, after the great chronicler of the Renaissance, somewhat arrogantly assuming that everyone was familiar with his Lives of the Artists from Art History 101. But Vasari.com was claimed by a realtor, and so we added the “21” to bring us into the present century. Later, more than one reader said it sounded a bit too much like a trendy Italian restaurant. (Eh, well, I’m stuck with it at this point, but I’m an excellent cook and will happily make you spaghetti carbonara or penne puttanesca if you’re ever in town.)

And then I came down with pneumonia after a brief trip to Cuba in February 2016, and all my plans to do a fund raiser went on hold till I made a full recovery in April.

The “webazine” didn’t launch till December of 2016 (on December 7, Pearl Harbor Remembrance Day, to be precise….had I thought this through I might have hesitated to lift off on a day that was noteworthy for lethal bombings). My initial plans were wildly ambitious: I would do podcasts, art-historical tidbits, essays, profiles of writers, book reviews, editor’s notes, and on and on….just like a real magazine with a staff of, say, 20. One thing I knew I did not want to include: art criticism (there’s a new art critic born every five minutes on the web), but I may rethink that position down the road.

Obviously, I had hoped to hire other writers, but the money for that has not yet materialized, and there’s only so much reporting, writing, and yakking that one person can do. (The average newspaper art critic grinds out about 1500 words per week; I seem to be clocking in at around 3000, including the newsletter).

And yet so many wonderful things have happened in the last two-plus years that I can hardly complain. Membership and interest are both growing, and my circle of friends and contacts has expanded exponentially. In writing for ARTnews and The Wall Street Journal, I could cover only the big “names”; now I have the freedom to pick and choose what dealers, artists, curators, and others in the art world I interview and report about.

A party of Vasari21 members in Santa Fe. There will be more of these down the road.​

When I first advertised the site as “connecting artists”—as it still says on the homepage—I envisioned the addition of a kind of Facebook-like arena for members, where you could blog, post photos, announce shows, and communicate with other members. But you already have Facebook (and I doubt many will desert the fold, in spite of Mr. Zuckerberg’s despicable behavior) and, of course, Instagram, to which I’ve become dedicated (or possibly addicted), usually around 4 a.m.

And yet the kinds of connections I’ve been able to make among artists are, I hope, even more valuable. When members are traveling or moving to new cities, I try to cement alliances. When someone is having a problem with a dealer or a curator or needs advice about responding to a lousy review, I’m here. I probably can’t find you a gallery just on the strength of a recommendation, but I may be able to help you look.  I find communicating with members, in fact, the most rewarding part of my job, and I love it when I can call on all of you for input into the reports I post.

Let me add that the audience I’ve discovered through this site has been amazing. The “lives of the artists,” as profiled regularly in Under the Radar, are often every bit as interesting as anything Giorgio Vasari recorded, and I have been time and again impressed by the patience and dedication of many members, who frequently work for years before deciding they have something worthwhile to say. Art is an incredibly difficult calling, almost more obsession than profession, and the pitfalls and frustrations are many.

That’s why I’m here. And if I can help even just a few in their careers, that’s the biggest gratification of all.

My thanks and appreciation to all of you who find Vasari21 a useful addition to your lives.