On the Importance of Being Nice 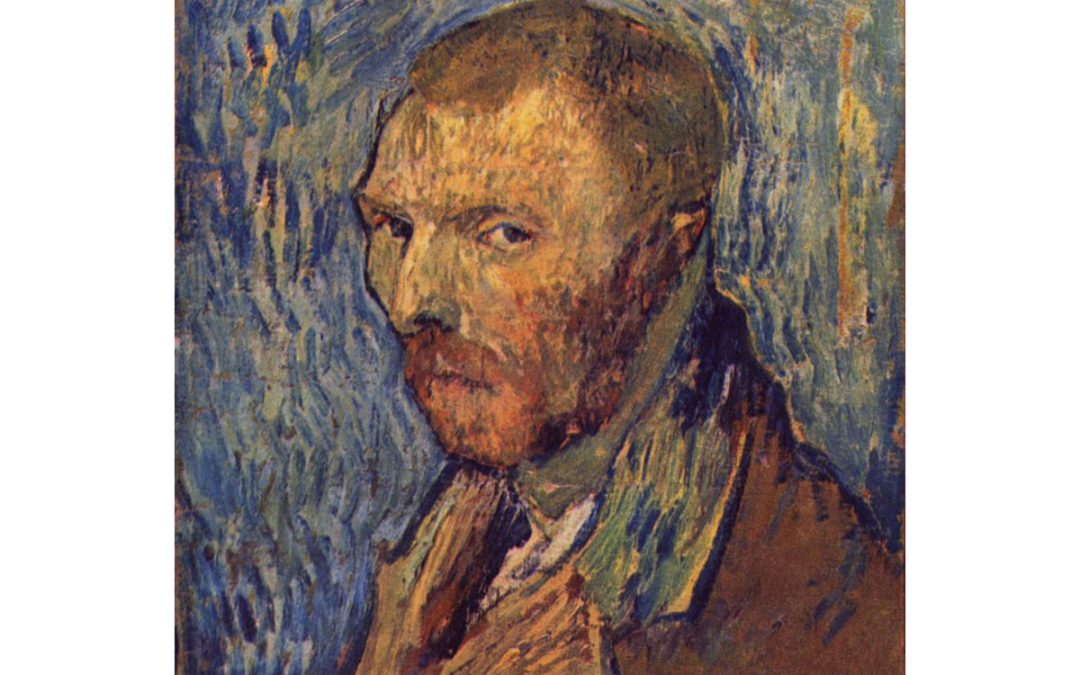 A few parables for our times

About five years ago, soon after I moved to Taos, NM, from New York, I went on a press trip to Los Angeles to check out some of the art in “Pacific Standard Time,” an extravaganza celebrating L.A. as a creative force for the past five or six decades. There were quite a few works by artists from my new home town, which attracted a generous handful of West Coast talents back in the 1970s (many, I’m told, were following the leads of Dennis Hopper and Dean Stockwell, other transplants in search of new horizons).

“He launched into a blistering tirade that went on for about ten minutes.”

At a couple of venues, I saw works by an artist I remembered reading about in Artforum when I was in my early twenties. His sculptures, many nearly 50 years old, looked as fresh and exuberant as the day they were made. And I knew he happened to live a short distance from me. So I got his number from a friend and called him when I returned home, waxing enthusiastic about what I’d seen. I told him I wrote for ARTnews (as I did regularly at the time) and asked to make a studio visit.

And he, who shall remain nameless, launched into a blistering tirade that went on for about ten minutes—about how the critics had been ignoring him for years. About his rightful place in contemporary art as an important innovator. About how the New York establishment did not understand or show his work. And on and on. By the end of it, I was simply staring slack-jawed out the windows at some of our famous mountains.

“Uh, well, okay,” I said, feeling cowed, even a bit frightened of this hothead. “You know. If you ever want to do a studio visit….” But I had no enthusiasm for the prospect, and it never happened.

“Art history is rife with examples of rude artists. Michelangelo had a famously violent temper. Van Gogh could be irascible in the extreme.”

Now, we members of the press do not expect to be sucked up to on a regular basis (though sometimes it’s rather flattering), but a modicum of courtesy is always appreciated. A few years back, when I was researching a piece on studio visits for ARTnews—a topic I revisited for Vasari21—I heard quite a few horror stories from critics and curators who do these as a regular part of their practice. (The artists had some real grievances too.) I recall a fellow journalist who visited a young painter and when she made a few suggestions about other artists he might want to have a look at, he told her vehemently and brusquely that he didn’t need to study more art. He had his act together, thank you very much. Of course she never wrote about him, and she never went back.

Art history is rife with examples of rude artists. Michelangelo had a famously violent temper. Van Gogh could be irascible in the extreme. Picasso played cruel tricks on his friends (and abused his wives and mistresses). An art historian friend likes to tell a story about a visit to Georgia O’Keeffe. The artist greeted her at the door of Ghost Ranch, and then turned around, saying “Well, now you’ve seen the front of me. And now you’ve seen the back. Now go away.” We don’t expect famous artists, especially when they become the unwanted end destination of aesthetic pilgrimages, to be uniformly kind and welcoming.

And I have always come to expect a degree of narcissism from most artists I know. A high-level of self-absorption seems to go with the territory, perhaps out of insecurity, perhaps because artists spend so much time alone, perhaps because you have to be convinced of your own worth to continue with this difficult calling in the first place.

But sometimes it just gets tedious. For a few years I used to regularly visit a painter who lives not far from me. He is entertaining and smart and a fabulous cook. I have reviewed one of his shows for ARTnews, featured his work on the site, and written a profile of him for a local magazine. On every visit to his studio, I have spent a fair amount of time looking at new work and offering suggestions. And then I realized not once, not ever, did he ask a question about me. “How’s the site going?” “How was your move?” “What did you see when you went to New York?” After he had hip surgery recently, I brought lunch for the two of us (fancy sandwiches, at his request, that came to about $25, with nary an offer to split the tab). Not a word of thanks. And that’s when I gave up. He emailed, wanting to get together again a few weeks later. I told him I really didn’t want to be friends anymore and why. He wrote back, expressing appreciation that I’d pointed out his shortcomings. But that is probably the last I will hear from him.

If the last presidential campaign is any index, I’m predicting the coming years will be short on compassion and civility. Tweeting and email allow for instantaneous and often ill-considered remarks, and they will probably continue to be the way this administration chooses to communicate. But we don’t have to go there are as individuals. We can be courteous, gracious, understanding, and interested in others. We can speak in level tones instead of shouting. We can keep our cool. (I’m no angel, but I’m trying to keep my own tendencies toward impatience and glib comebacks in check. “Nasty” is not really a pose I can hold for too long.)

And if you don’t agree, of course, you can always lock me up.