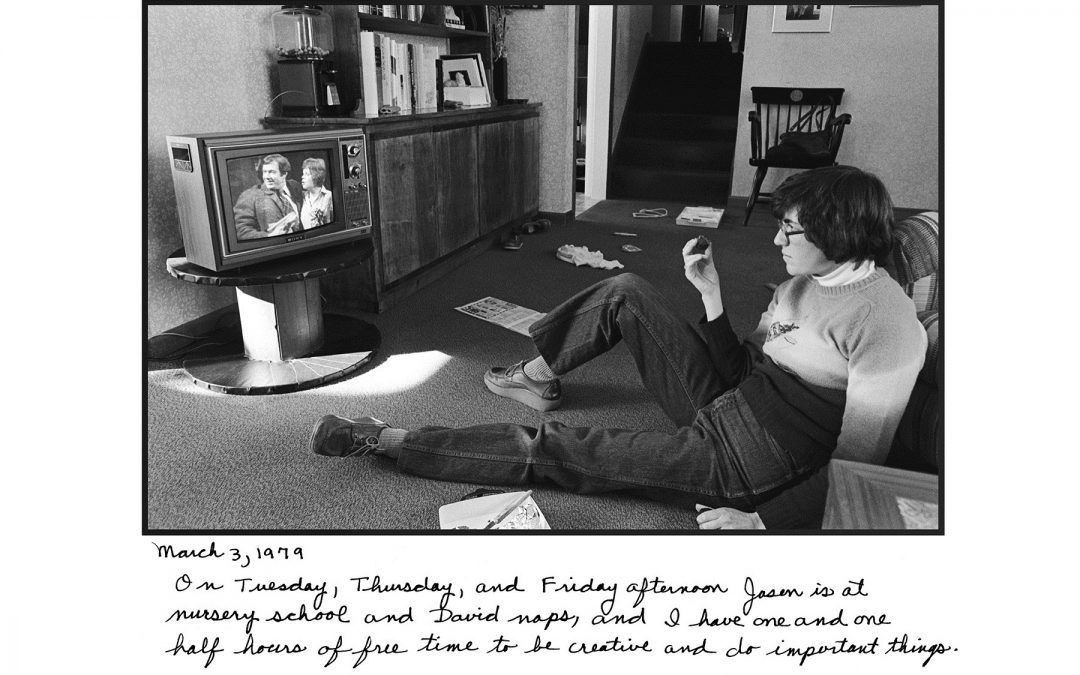 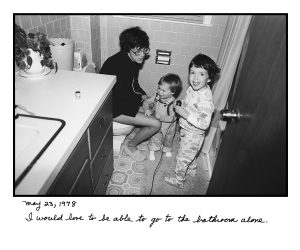 “Everything I do follows my life and what I’m doing with my life,” admits Judy Gelles, whose many projects, mostly in photography and video, document not only her personal and family history, but touch on the larger social issues of our times. Gelles has been around long enough to have lived through the many changes that have affected the lives of women, but she approaches her subjects with warmth, humor, and consummate skill. One of my favorites among her series is the early “Family Portrait 1977-1981,” which records the life of a young mother (Gelles) and was recently acquired by the Pennsylvania Academy of Fine Arts. A candid black-and-white shot shows Gelles on the toilet, her two young sons crowding in on her. “I would love to be able to go to the bathroom alone,” says the caption.

“Documenting the struggles of a woman and a young mother was important to me,” Gelles writes of the photos. “I did it in my own home, five small rooms, two small children; I wanted to keep a record as I lived it. Here it is, as it was.” 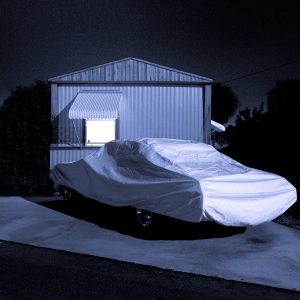 A consciousness of the importance of family history may have started while growing up in Somersworth, NH, as the daughter of the only Jewish family in town. Her grandparents were immigrants who arrived in steerage from Russia, worked in sweatshops in New York, and moved to New Hampshire in search of an easier life. Since the age of 10, Gelles kept a diary, but she was not much exposed to art in either high school or college and earned a master’s in counseling from the University of Miami. She taught for a while but when she found herself stuck at home with two kids, while her husband was a professor at the University of Rhode Island, she signed up for a class in photography.

Her most memorable teacher was Bart Parker, an eccentric figure who became something of a legend at the university. “He had a long beard, tied in a knot, and wore weird hats, but he became the most important person in my art career,” Gelles recalls. When she started adding text to the photos of herself and her young children, Parker knew she was on the threshold of making arresting original statements. But she “felt like a lone wolf,” Gelles says. “At the time nobody wanted to show the work.” 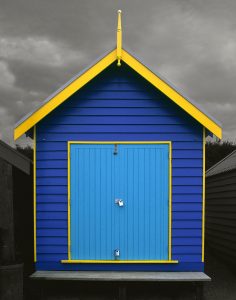 Parker and others were encouraging, but it would be a few years before Gelles studied fine art at Rhode Island School of Design, where she was admitted on the strength of the “Family Portrait” series. “Because I was older, I was much more focused and had no problem with doing the work.”

Family remained her preferred subject in the 1980s and ‘90s, sometimes with a feminist subtext, as in three 20-by-24 Polaroids that show Gelles in the beleaguered roles of daughter, mother, and wife, or in “Mother Son,” a series that documents “the subtly significant and significantly subtle ways we are taught to be male and female in our culture,” as she puts it on her website. Her approach, though, is almost always affectionate rather than barbed. The “Florida Family Portraits,” taken annually at her parents’ home over a 30-year period, lovingly record the changes in her immediate kin as her parents age and die and the kids grow up and leave home. 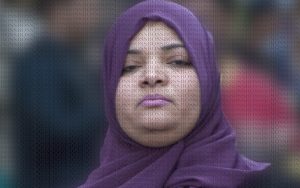 Gelles delved more deeply into how the personal and political intersect around 2000, when she found a box of her father-in-law’s military artifacts, which included his letters home detailing the anti-Semitic experiences he encountered as a soldier during World War II. Her project, largely realized in photos and correspondence, earned an exhibition at the National Museum of American Jewish History and led the artist to wonder if other veterans of the war suffered discrimination because of their religious heritage. 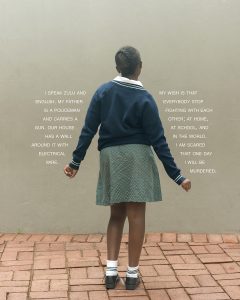 She began searching for more veterans in the Philadelphia area, to which she and her family had moved in 1998. “Philadelphia was the first time I’d lived in a place with a significant Jewish population,” she says. She spent five years researching and filming a documentary called “From Philadelphia to the Front,” focusing on six men who had never talked about their years of service but in the film recounted their confrontations with anti-Semitism as enlisted men. The film was shown in worldwide release, winning several awards, and it was, says the artist, “one of the most significant things I’ve ever done.”

For all her socio-political leanings, Gelles is not immune to the many kinds of beauty in the world. A series called “Trailer Park” (1998-2002) captures the eerie enchantment of these retirement enclaves after dark; “Beach Boxes” (2002) captures the sprightly facades of “summer sheds” at Brighton Beach in Melbourne, Australia; and “After 9/11” (2013) shows proud Egyptian women “as a paradoxical blend of traditional and current fashion,” Gelles says. 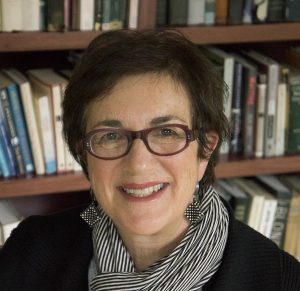 The artist’s most recent endeavor, evolving over a nine-year period, is the “Fourth-Grade Project,” in which Gelles interviewed and photographed more than 300 fourth-grade students from a wide range of economic and cultural backgrounds in China, India, South Korea, England, St. Lucia, Israel, Italy, South Africa, Nicaragua and multiple areas of the United States. She asked all of the students the same three questions: Who do you live with? What do you wish for? What do you worry about? The undertaking comprises videos, installations, and an affecting series of photographs that shows the students, posed from behind, with the text of their responses. “I worry about people in my family getting shot,” reads one, from a young black boy.  “My cousin got shot and died. I don’t think anybody should carry a gun, even the cops. Then nobody would get shot.” (For Gelles’s TEDx talk about the project, click here.)

But with the recent arrival of grandchildren, the artist’s focus has returned to family. “I am now thinking about babies again, and the passage of time, and what we really need to survive in this world,” she says. “The new work will definitely involve words.”