In Shakespeare’s Hamlet, the character Polonius offers the following life advice to his son Laertes: “This above all: to thine own self be true, And it must follow, as the night the day, Thou canst not then be false to any man.” This is also a particularly wise warning to the aspiring young artist. “Style” in a work of art—while often a deliberate creation of its maker—is also, on a deeper level, an imprint of his or her inherently true personality, as well as of the true character of the time and place in which that work was made.

Every artist struggles with this problem. We see great art and want to emulate it. But try as we might to paint, photograph, sculpt, film, write, or compose in this way or that (and as students we do try to make works that resemble those of some master whom we admire), we can never quite expel the signatures of our own identity and place. It is not necessary then to try so hard to look contemporary, because if we are being honest, that part will take care of itself. The process of maturing as an artist is not one of manufacturing a voice, but of boiling off the influences that shaped and taught us as students and distilling the more personally original instrument of our adult practice. That kind of truthfulness ranks high among the defining characteristics of the greatest works of the past that continue to move us today. 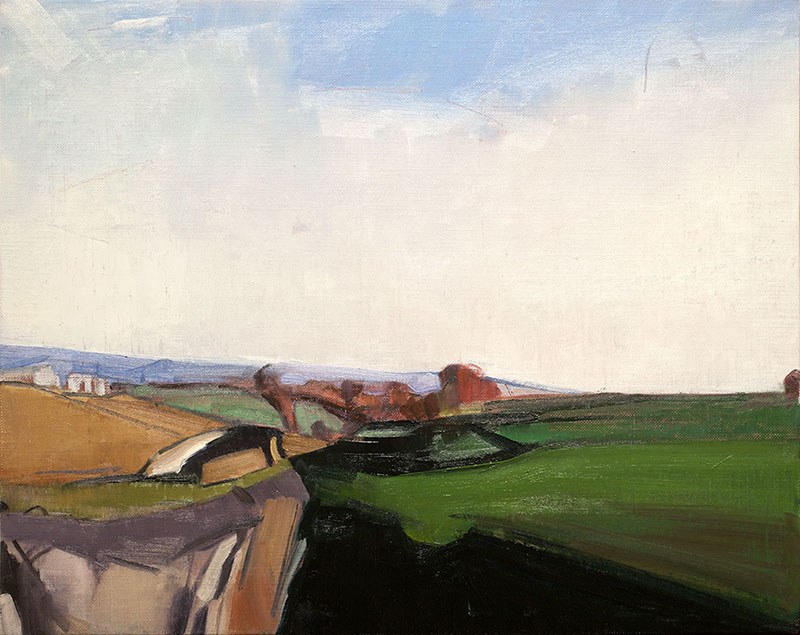 Not every aspiring artist achieves such originality—quite the opposite, in fact: those who spend their careers only copying an existing style, on the one hand, or who try too self-consciously to manufacture a new style, on the other, may fail to work through such limiting postures to a greater, more authoritative vision. One of the most striking examples I ever encountered of this problem of manufactured versus evolved style was the case of a famous forger. The Dutch painter Han van Meegeren was arrested in 1945 when some of his falsely attributed “Vermeers” turned up among other real masterpieces looted by the Nazis during the War. As a young art student in the 1970s, I found a long article in an old National Geographic magazine about van Meegeren’s trial. At the time, I too had been copying Vermeer, and it had already struck me how difficult it was to eradicate the idiosyncrasies of my own hand from those efforts. I was fascinated then to see how thoroughly (and perhaps deliberately) van Meegeren had also failed to conceal his signature style in his fakes. Not only did his paintings not look like Vermeers, neither did they remotely resemble any works made in the 17th century. In fact, what they looked most like, stylistically, were the drawn and painted figures in feature-length Disney animated films of the 1930s and ’40s. This was an indelible trace of a prevalent style of his time—a style van Meegeran himself was probably too culturally near to notice, but which seemed obvious looking back at his pictures half a century after he had made them.

As it happens, van Meegeren was neither a good artist nor a skilled forger. Nursing a wounded pride from the critical rejection of his own mediocre paintings, he set off to prove his worth by painting some equally good (he thought) original compositions in the style of various established Dutch masters. He wasn’t trying to fool people into thinking that his Vermeers were genuine quite so much as he hoped to prove his equal merit as an artist. As a result, he never worked too hard to eradicate his stylistic signature from the forged pictures. Even so, some collectors willingly suspended a plausible disbelief, and accepted his faux masterworks as the real thing. Perhaps they, like the artist, were too close to the stylistic markers of their time—that Disney thing—to recognize it in van Meegeren’s knockoffs. 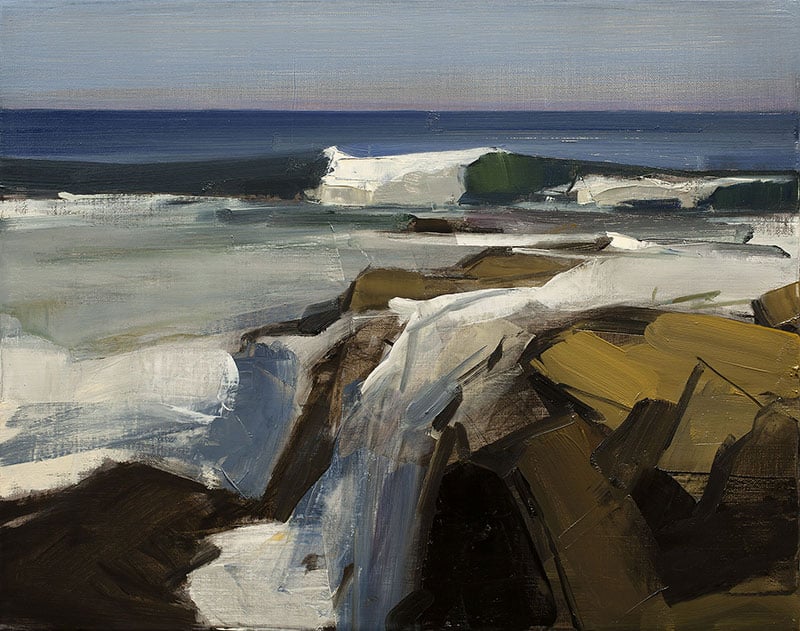 Van Meegeren’s fraud, among other things, has led me over time to see a related falsification in some of the most celebrated art of our time. This is the fakery of pretending to be an important, timely, or original artist. A friend once said to me in a conversation about spiritual prophets, “You can’t decide to be Jesus Christ.” But in a sense, that is what we have been training young artists to do for several generations now—to methodically concoct the appearance of cultural currency, intellectual import and innovative genius, instead of finding their way to those qualities through a life of searching labor.

I trace the trend back to 1953, when a young Robert Rauschenberg famously erased a drawing by Willem de Kooning. In that act, Rauschenberg wasn’t interested in the kind of investment of effort that an actual de Kooning represented as a work of art, he simply realized that in order to assure his own ascendancy he must obliterate the aura of its legitimacy. This was a clever and conceptually provocative notion to be sure; but on a cruder level it was also a starkly self-interested move, calculated to tell the world two things: first, that a work by de Kooning could not possibly have ongoing meaning in a world where Rauschenberg could be celebrated for erasing it; and secondly, that his art must now be as meaningful (and as good) as de Kooning’s purely for the fact of his having physically removed the latter.

Much of the work celebrated in the years since that event by the “art world”—that huge, self-referential, self-replicating industry of permanent and commercialized artistic revolution—is complicit in some fundamental way with Rauschenberg’s now institutionalized act of erasure. It follows a determined path from the transgressing movement that sets the bar to its analysis by critics, historians, and curators to the professional academies where each new cycle is deconstructed as a war plan for the next vanguard’s charge. It is, above all, an assembly line tuned to maximize production. The circle is closed and fixed in the great bazaar of the art fairs, auction houses and museums, where the latest order of bogus innovation is paraded, praised and peddled like so much aesthetic couture. The whole mechanism calls to mind the fabled bird that flies up its own ass and disappears, as each newly minted class of MFAs marches forth from prestigious art schools like RISD, Yale, Columbia or Cal Arts armed with fresh boxes of Rauschenberg’s erasers. 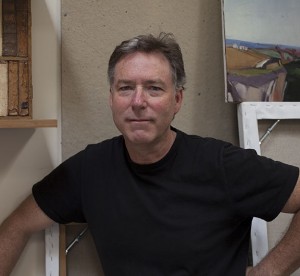 Christopher Benson is a painter and a designer, printer, and publisher of limited edition artist’s books. He lives and works in Santa Fe, New Mexico.

Do you have a grievance to air? An experience to share? Please submit queries for Artist Essays to Vasari21 and we will consider publication with reproductions of your work.

Send us your article