You Don't Have To Say You Love Me: Part Two

Which rejections hurt the most, and how to cope

Those calling the shots in the art world can be astonishingly cruel. Sculptor Stan Smokler, who maintains studios in New York and Pennsylvania, recalls sending out slides in the early days of his career, and one gallerist wrote back: “This doesn’t deserve a show. It’s bad work.” Far worse, though, was when his long-time dealer of two decades dropped him from her roster. “It was definitely hurtful,” he says, “but then I got over it. Six to eight months later, I was fine. It was less devastating than losing a relationship, for example—it was more like a good friend breaking off with you.”

In his first forays into showing forged-iron pieces at crafts fairs (he has since moved on to sculpture and architectural embellishments), Nol Putnam recalls a juror, the director of the Renwick Gallery in Washington, D.C., who stopped by his display and casually remarked, “Have you thought of making stoves?” 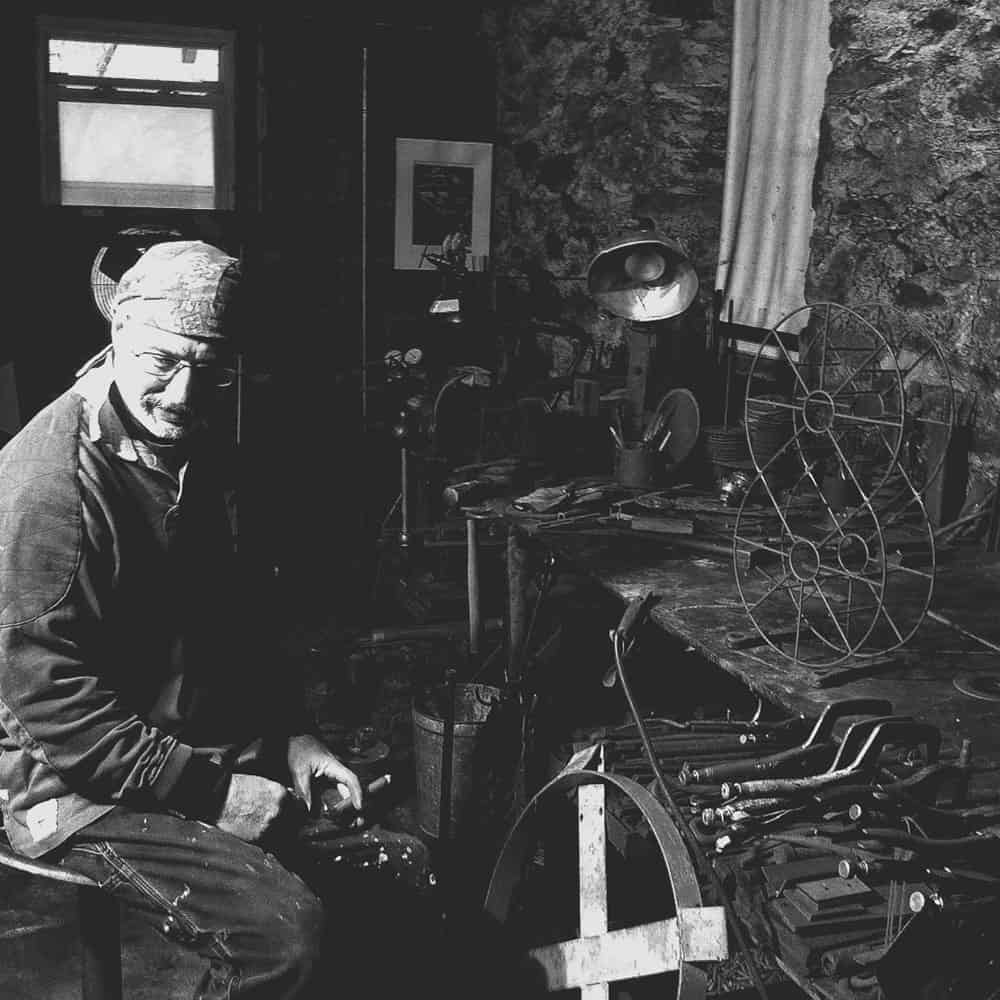 A dealer told Stan Smokler flat out: “This is bad work.”

Far more bruising, say some, is simply being overlooked completely or passed by without comment. “The hardest thing is being at the gallery and seeing people walk by your work, not saying anything,” says Karen Jilly, who is in the process of moving her studio practice from Phoenix, AZ, to Los Angeles. “It’s almost better to hear something like, ‘If I look at this piece, I will have nightmares tonight.

“When curators come to visit and don’t make any comments—those are the rejections that are hardest,” Jilly continues. A prominent sculptor who prefers to remain anonymous remembers a museum director who came to her studio and stayed for three hours without saying a word. “I thought it was the worst studio visit I’d ever had,” she recalls. “I assumed that the guy totally hated my work. I tried very hard to engage this person, but he would move his chair from here to there without saying a word. Then finally he left.” (What seemed initially a rejection, though, had a happy ending a couple of years later, when her dealer called and told her the museum was purchasing one of her works and wanted to do a show in a year and a half. “That made me realize that people absorb work in very different ways,” she says.) 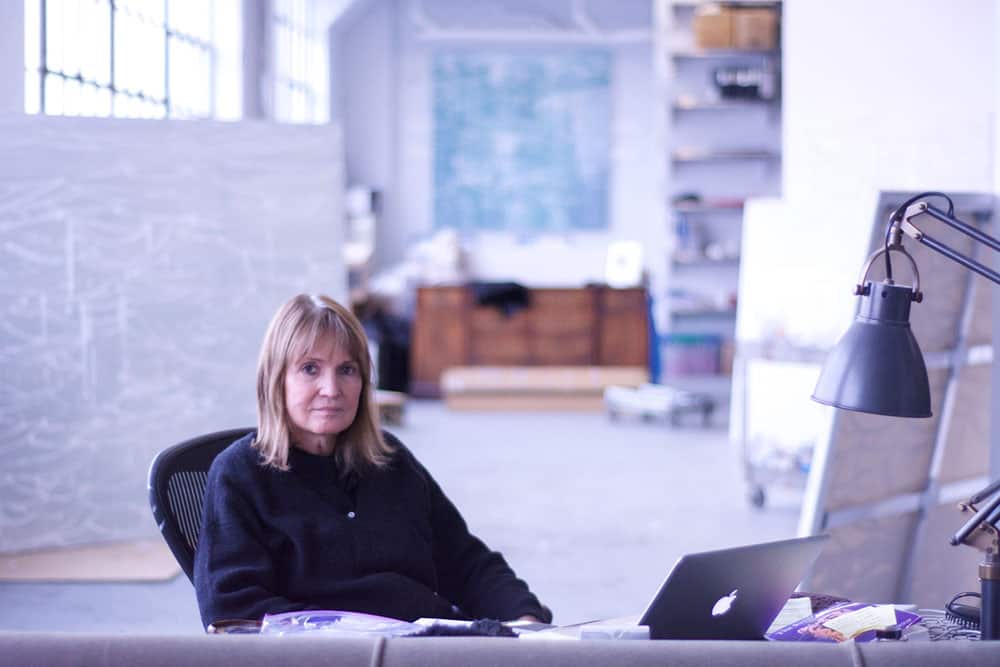 Margaret Evangeline believes rejection can be used to “do better things.”

“Rejection is part of the artistic process, and you use it to rise and do better things,” claims Margaret Evangeline, a painter, sculptor, and installation artist who lives and works in New York. “You can avoid the pain by being hostile and pretending it doesn’t matter, but that doesn’t help. You have to let yourself get hurt. The key is letting yourself go through the painful part, knowing it will end. It’s better than getting stuck.” 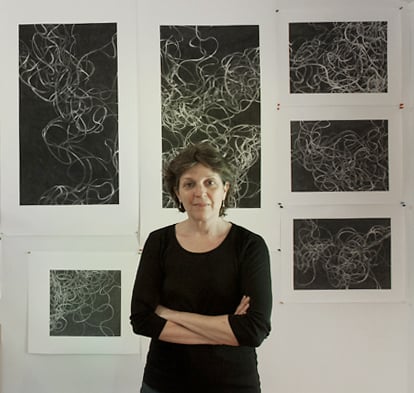 Tamar Zinn says work pulls her back to what matters.

Tamar Zinn, who recently showed her luminous abstractions at Kathryn Markel Fine Arts, says she experiences a range of reactions when she goes through either a “no response” rejection or a flat-out no. “There’s the second-guessing—maybe I should have written a different cover letter, maybe I should have sent a follow-up email sooner.”  And then there’s the disbelief when you’re not part of a curated show in which your work would have such a good fit. “Why didn’t the curator know about me?” There may be, too, “brief moments of jealousy toward the people whose work was included, followed by guilt about having felt jealous.” The greatest balm, she says, is getting back to business. “As soon as I am in the studio, the work pulls me back to what truly matters.”

“Rejection is part of the artistic process, and you use it to rise and do better things.”

Others claim that having a supportive network helps soothe the sting. “You can get thrown to the floor and then you have to ask, Does what this person have to say have any validity?” says Cia Foreman, who is both a visual artist and a psychologist based in Los Angeles. “When I lived in San Francisco, I was part of a group that met one a month for twelve years. We were honest with each other, and that helped.” As reported in an earlier series on artists and critics, the above-mentioned sculptor’s reaction to a half-hearted review in the New York Times eventually sent her in a positive direction: “It made me want to continue to be generous and even more supportive of other artists. I became involved in organizations with other artists to help foster artistic communities, and got more involved in studio visits and groups where we gave feedback on one another’s works.”

“You can get thrown to the floor and then you have to ask, Does what this person have to say have any validity?” 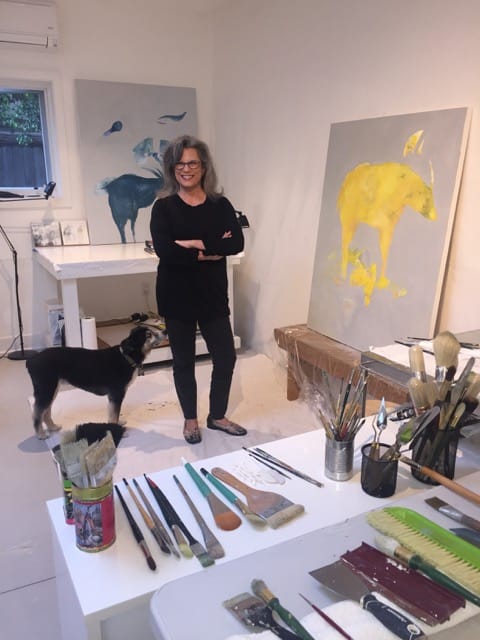 Cia Foreman looks to a supportive network of other artists.

Generosity is also sculptor Somers Randolph’s response when collectors come for a visit to his Santa Fe studio and show little interest. “In my experience, I can tell within ten minutes if someone likes my stuff or not,” he says. “I’m not hurt. What I want to do is encourage them as collectors, and so I drive them around to other studios. I can take them to see a figurative sculptor or a watercolorist or a landscape artist. We ought to all be cultivating collectors.” 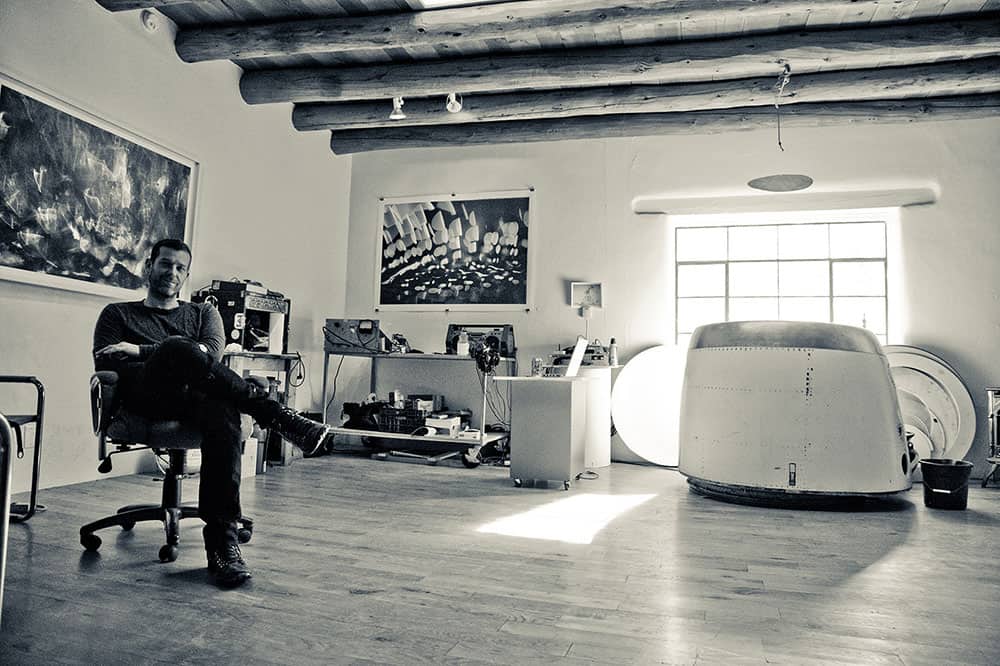 “I’ve been making art since I was a kid and showing it in some fashion for the past 25 years,” says Sasha vom Dorp, whose photographs capture sound encountering light through the medium of water. “In that time there has been plenty of rejection. Even my own grandmother asked me why I couldn’t just make paintings people would like to look at.” He tries to remind himself regularly of an old Chinese proverb when the sledding seems particularly tough: “The tree would not grow straight if not for the wind.”

Karen Jilly has posted a different reminder, from William Kentridge, on her studio wall:  “No critic’s review of an exhibition has ever been harsher than what the artist has dreamt up at three a.m. on his own.”

And Tamar Zinn shared a report in the Washington Post about a Princeton University professor’s CV of Failures “Most of what I try fails, but these failures are often invisible, while the successes are visible,” Johannes Hoshaufer, who teaches psychology and public affairs at the university, told the Post. “I have noticed that this sometimes gives others the impression that most things work out for me. As a result, they are more likely to attribute their own failures to themselves, rather than the fact that the world is stochastic, applications are crapshoots, and selection committees and referees have bad days.” For that exercise to be of any benefit, however, it would seem wise to map out a corresponding “CV of Successes” (if that’s not already on your website) so that the balance is not so heavily weighted on the negative side. 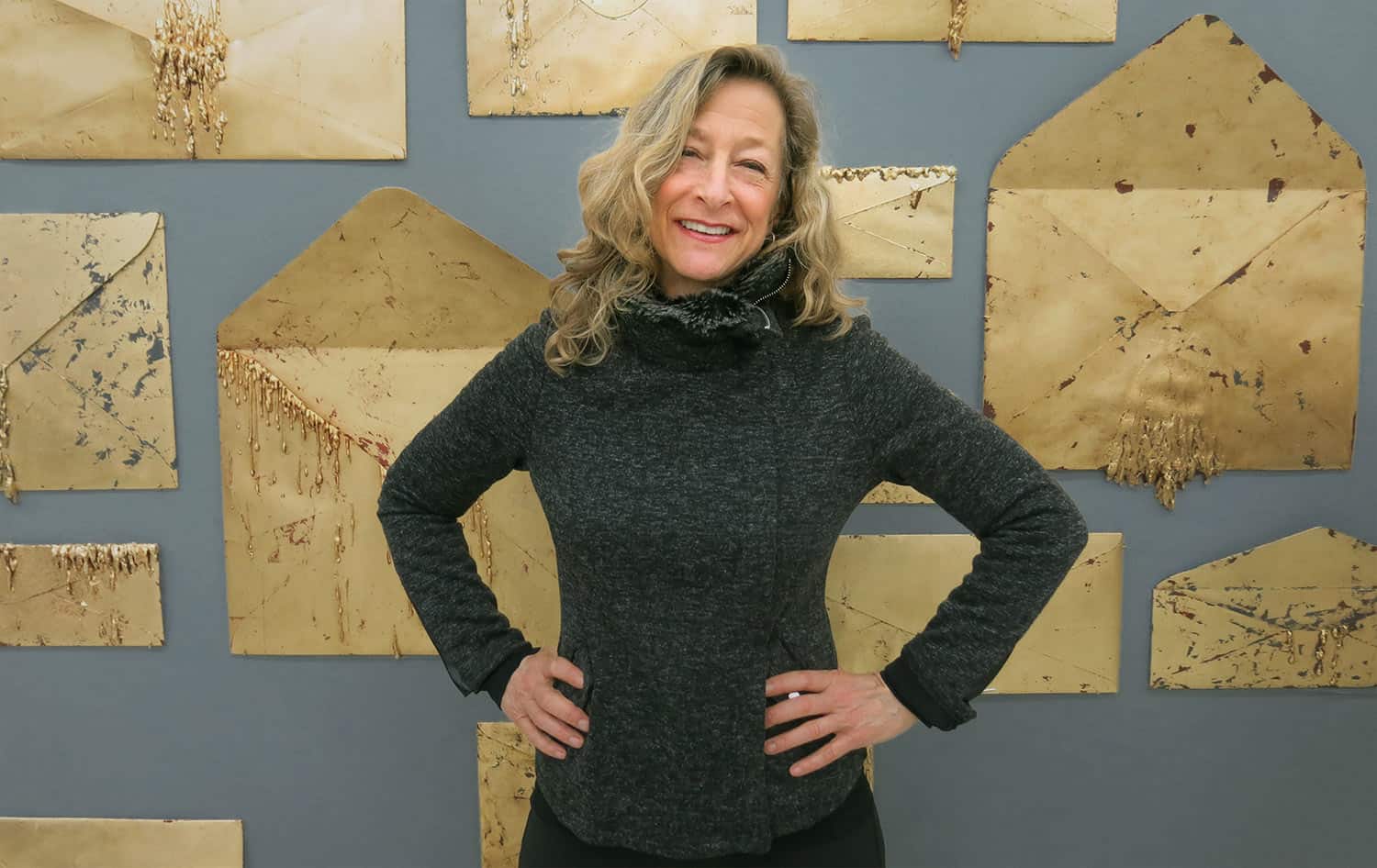 Arlene Rush with her “wall of rejection”

Perhaps the most ingenious coping strategy of all was devised by Arlene Rush, who has been in the process of “archiving” her 30-year career and turning it into art…or sometimes quite literally into gold. She found a folder of rejection letters and refashioned them into “relief sculptures” arranged in a wall-sized installation called  Rejection, Reject, Re…(2014-2016). Made from archival paper and mixed media, each envelope that contained a snub is finished in metal leaf. “I wanted them to be oversized objects that age with time,” she says. “Some seem to drip or gush, deteriorating and melting. On one I placed my fingerprint as a way of saying, ‘I’m still here.’” Each is named for the dealer or organization that turned her down, such as the late dealer André Emmerich or Art in General, the nonprofit exhibition space in New York.

Rush may be on to something. If revenge is a dish best served cold, as the Sicilian proverb has it, then rejection may be made more palatable turned into gold.