Where Is the Me in #MeToo? 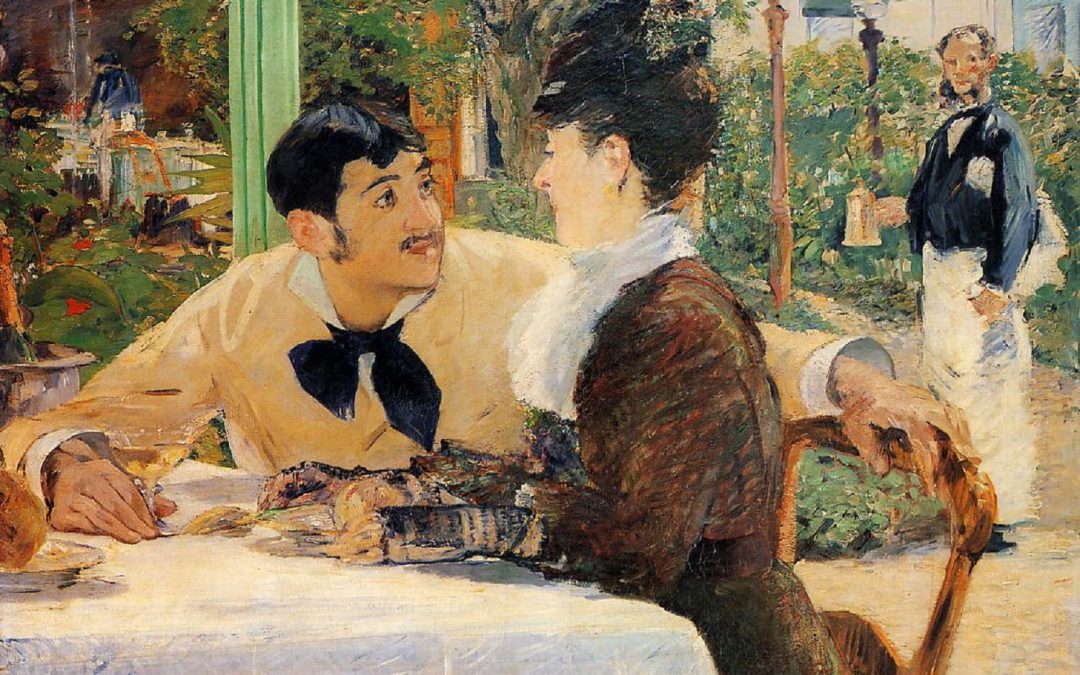 Searching for a younger self

When all the evidence of men misbehaving (Weinstein, Rose, Lauer, Close, and countless others) began spilling into the press last year, sexual harassment and sexual assault became a prime topic of discussion among women friends. I listened to stories of unwanted advances and threats of job loss if women did not “submit.” To tales of grabbing and groping. To my astonishment, I learned about a couple of rapes, which the women somehow managed to shrug off almost as if these were a bad case of adolescent acne. And, naturally, I sifted through my own history to see if I could recall anything more than an unwanted pinch, poke, or squeeze.

And I came up with very little, unless I’ve repressed a few things.

Any woman who comes of age in New York City, as I did, learns to expect a certain amount of street hassling—cat calls from construction workers, gropes on the subway, random come-ons in the street (I often got approached by “photographers” wanting me to “model” because I was so tall and slender; in retrospect, I realize my five feet ten inches may have made me more forbidding than smaller women). Even my own dear mother, well into her fifties, and wearing her new platinum mink coat with such pride—this was in the days before animal activism was in full swing—was approached at a bus stop by a man who whispered, “You’re so adorable in your pretty furs. I just want to take you home and f*ck you all night.”

She simply laughed at him.

In fact, so many of the comments I remember were just plain damn funny. Also at a bus stop, headed back to my apartment one evening, I was waiting for the uptown Broadway 104 when a black guy reeled out of the pool hall above Woolworth’s and exclaimed: “Hey, baby, you standin’ so tall and lookin’ so good, you must be the cause of the crime rate goin’ up!” Many years later, when the miniskirt was having a brief revival in the early ‘90s, I walked by a drunk or an addict, seemingly passed out in a doorway. Suddenly he began clapping and hooting. “Thank you, Lord, thank you for bringing these legs my way!”

In many ways, I believe a level of naivete and disbelief may have shielded me from taking offense at—or even taking seriously—any real unwanted advances (and aren’t women counseled to laugh hysterically when pinned by a rapist?) When I had my first job with a book publisher in midtown, I was living in a total dump on the Upper West Side, a building whose lobby was often frequented by hookers, but the rent was an affordable $200 a month for a one-bedroom with a real kitchen. Still, I wanted to get out of the ‘hood and into safer lodgings. I saw an ad in The Village Voice for an apartment on the the-fashionable Upper East Side, in a doorman building, advertised at some ridiculously low sum. I answered, giving a few specifics—what they were I can’t remember. But the landlord or owner must have had a way of weeding out prospects, and so he summoned me to his lair.

When I arrived at the apartment, the door was answered by a pretty Scandinavian woman, who I assumed was the present tenant. She mumbled something about its being a nice place to live but there were some “trade-offs.” Then the owner/landlord arrived. A big beefy guy with a full head of curly black hair. The Swedish girl retreated to the kitchen as he showed me around. We came to the bedroom and suddenly he scooped me up and tossed me on the bed (and I vividly recall a fake-fur bedspread). I was pushing him away in astonishment when he suddenly peeled off his “hair,” revealing a well-polished dome. “How do you feel about bald men?” he asked.

At that point I could only gasp and giggle. Needless to say, I did not get the apartment. 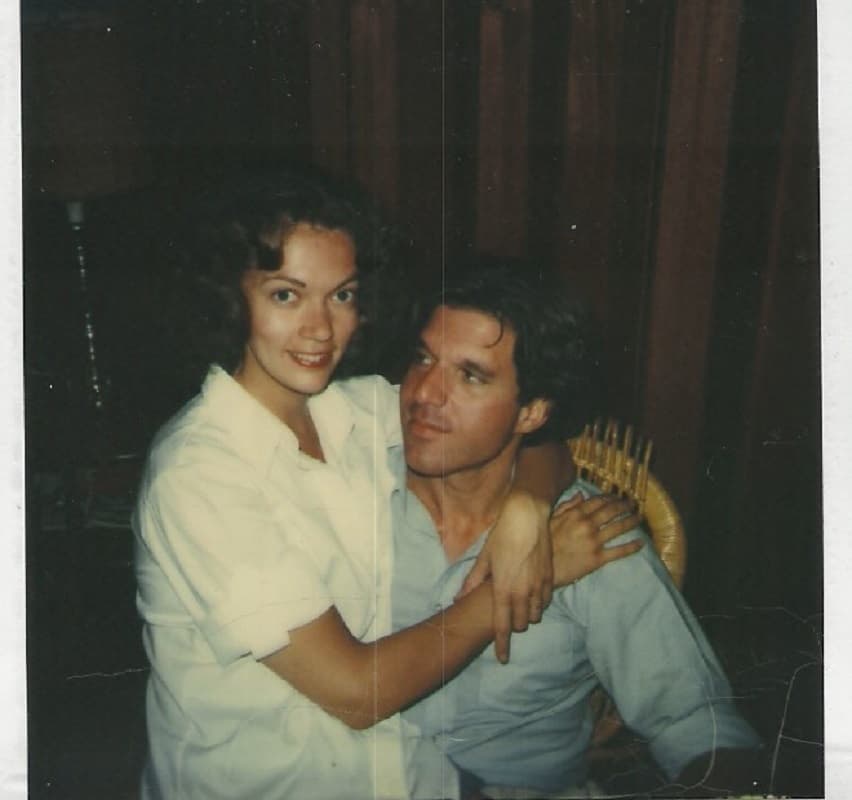 A few years later, in grad school at Columbia, where I was pursuing a master’s in art history, I went out to lunch with one of my professors a few weeks before the Christmas holidays. He was an eccentric guy who taught a comp lit course (we had to take some classes aside from straightforward art offerings) and held discussions for the small class in his apartment, where he kept pet reptiles in aquariums and displayed his “sculptures” made from empty Marlboro boxes. I had no idea why he wanted to have lunch, but he was a pleasant-enough fellow, and I assumed he wanted to talk over my mid-term paper. He mentioned, after a glass or two of wine, that he was divorced and would be heading for the Bahamas over the holidays with his two young daughters. Did I want to go with him?

I barely even thought about the suggestion, not sure what was happening, before quickly answering, “Thank you, but I don’t really have any experience as an au pair. I don’t think I’d be much good at it.”

Looking back, I suppose I am grateful that nothing more untoward occurred to me as a young (or even middle-aged) woman. Far more grave to a girl with any ambitions were certain spoken and unspoken assumptions. I can recall the chair of the art history department telling one of my fellow students, “Don’t even consider having both a career and children. In this field. It’s simply not possible.” I can recall a department where women students outnumbered males about three to one, but there was only one graduate faculty member who was female, a lovely but elderly expert in Egyptian art. And I remember being neck and neck with a fellow student (male) in grades and classroom performance, but guess who got the plum assignment to work as a summer assistant with the late, inarguably brilliant Kirk Varnedoe? A huge step up the ladder for a young aspiring curator, if ever there was one.

I would never undercut the sheer horror of the many women whose careers have been stalled or derailed by men demanding sexual favors, but for me these slights were just as discouraging. I never went beyond the master’s level in art history, or at first pursued a career that had anything to do with art, and I didn’t feel much inspired to do so. But I’m glad to see how much has changed—more female curators, academics, dealers, and scholars than could have been imagined 40 years ago.

Because not being taken seriously as a budding or a full-fledged professional, whether the damage is sexual or psychological, is unacceptable, at any stage of the game.