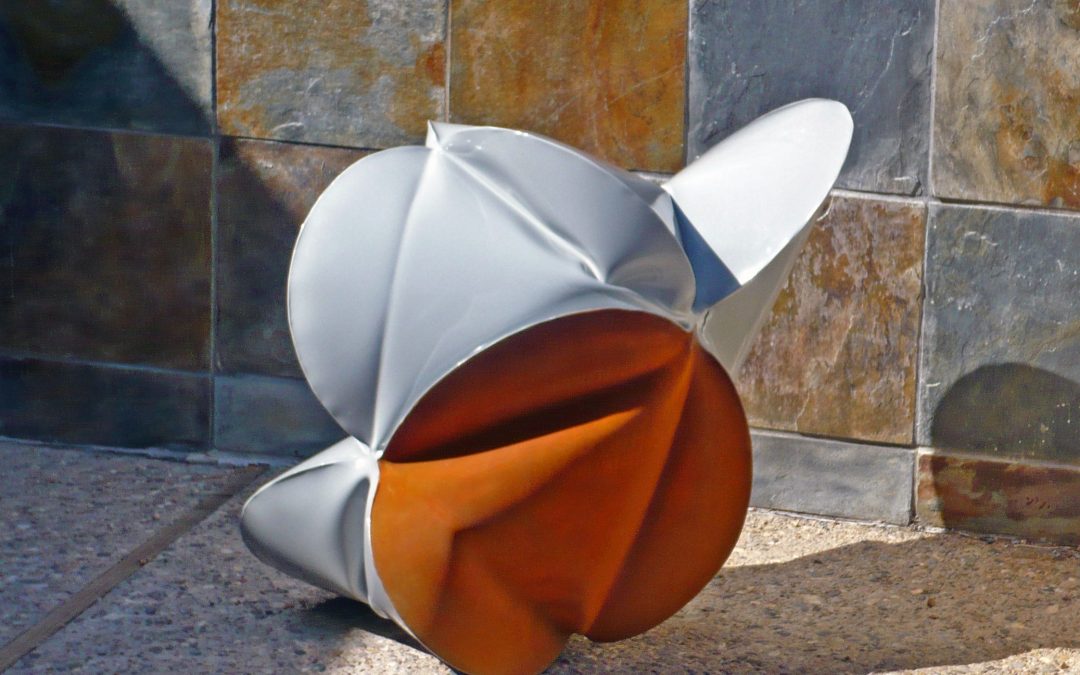 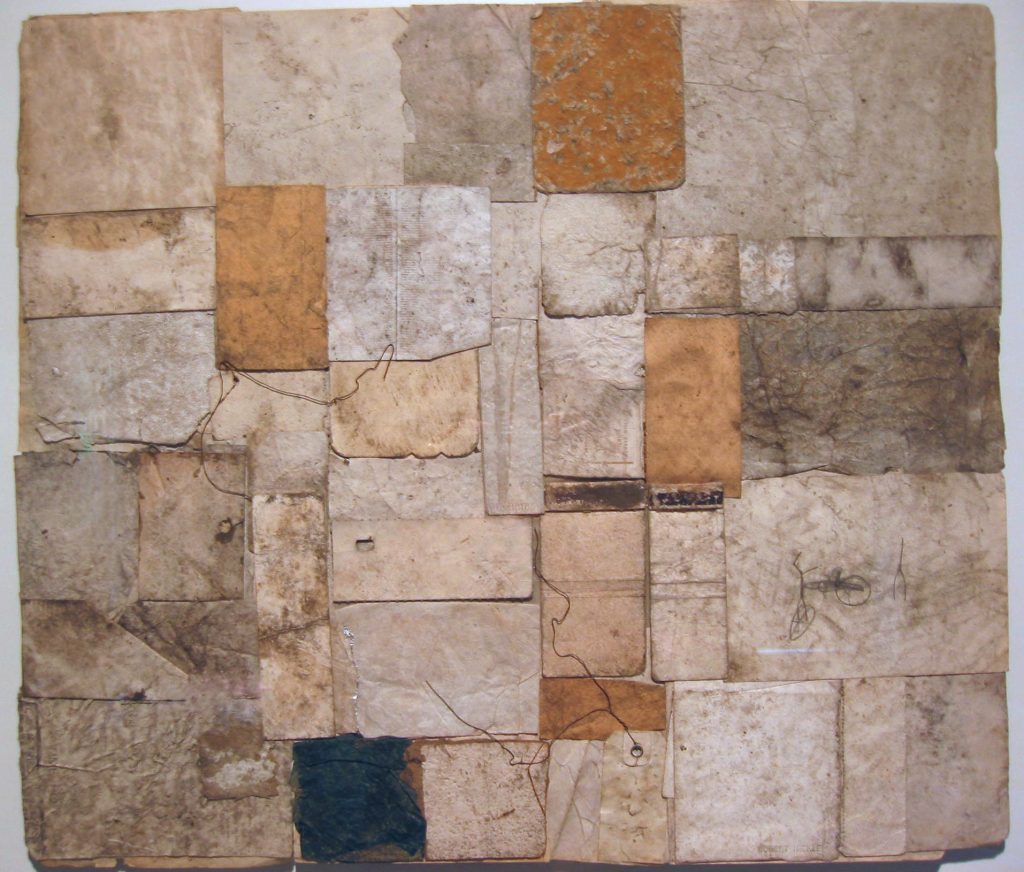 Walt and Louise Rosett are savvy, unpretentious, enthusiastic collectors who have filled their sprawling house in suburban Albuquerque, NM, with art since first acquiring abstract watercolors by Ron Slowinski in 1982. The sleek split-level is now packed, but in no way crammed, with contemporary works, mostly by artists from New Mexico. This is not, however, a collection of the kind of Canyon Road kitsch that might usually come to mind when the state is mentioned in the same breath with “collection.” The couple’s tastes tend toward abstraction in many mediums, much of it Minimalist-influenced, with some interesting detours into quirky and arresting sculpture made out of things like vinyl and industrial staples.

The Rosetts began collecting almost by default in 1982, when Walt, a retired internist, was charged with looking for art for the building in which he and his partners had offices. An interior decorator steered the couple in the direction of a gallery owned by Lise and Harvey Hoshouer in downtown Albuquerque. They were immediately smitten with the paintings of Slowinski, who is based in Kansas City, and was having a solo show. “Lise spent probably an hour, just with us, talking to us about his art and his background,” says Louise. “She made us feel so comfortable. We ended up buying four watercolors for the building. We still love them. It’s the kind of thing where you can keep looking and always find something new.” 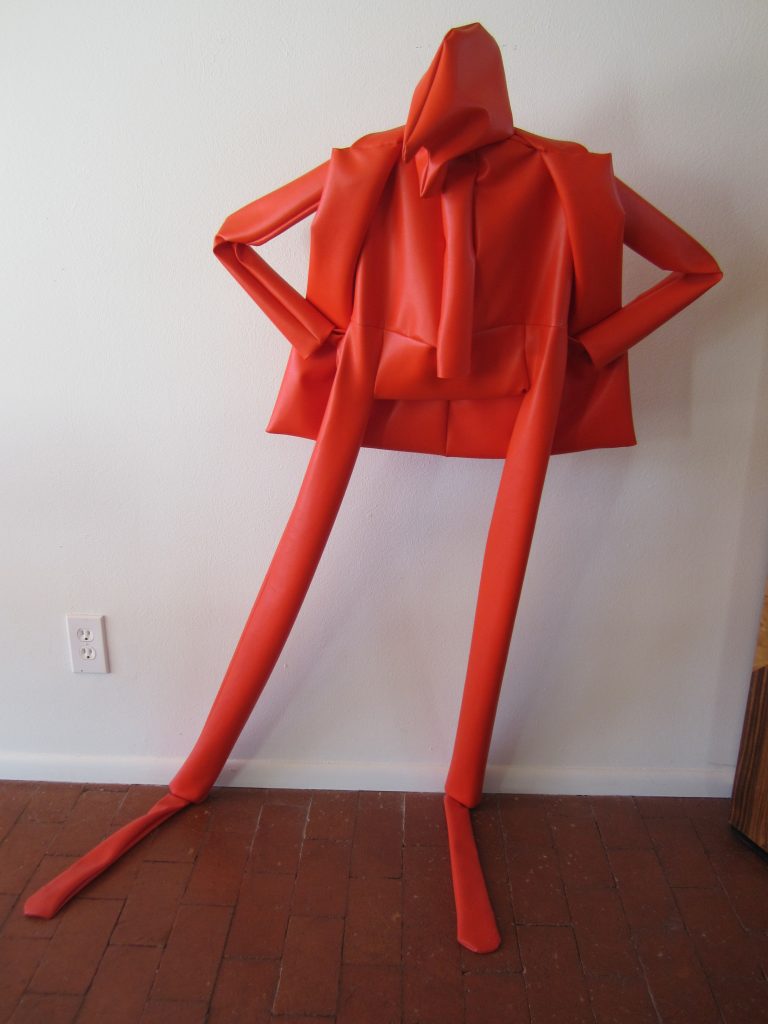 Unfortunately, the other tenants in the building were not so smitten. The general reaction was the classic rejection of abstract art: “My five-year-old kid could do that.” So the Rosetts eventually brought the Slowinskis home.

In the next two years they also acquired a pair of “street scrap” collages by Robert Nickle, who collected bits of found paper and assembled them into poetically charged grids, and Tim Prythero’s small diorama of a typical New Mexican house façade, complete with a tatty screen door and hanging strings of chilis (the latter work was acquired for $100). The Rosetts own two other Prytheros, whose one-of-a-kind sculptures are reminiscent of Red Grooms but capture the gritty run-down landmarks of the rural Southwest—pick-up trucks, trailer homes, gas stations, and roadside cafes.

“Lise had told us, ‘You need to develop your eye, you need to go to all the galleries and museum shows. Subscribe to art magazines,’” Louise recalls. “She was an educator and she was happy to share her love. That opened the doors to our going to other galleries. She made it clear that it was key to just look and look and look.” 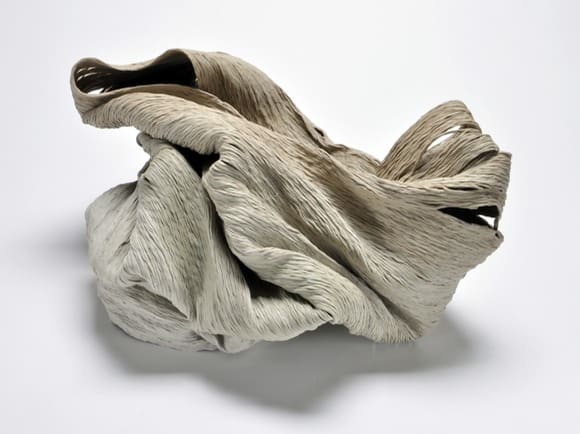 In 1991, after her husband’s death, Hoshouer disposed of much of her huge personal collection before moving back to France. “For some reason, we had an extra amount of money that year and we were thinking of investing in a rental property,” recalls Louise. Instead they bought eleven pieces by artists like Esteban Vicente, William King, Ben Carson, and Hannelore Baron. “It was a wonderful core collection,” she notes.

The Rosetts gradually accumulated work over the next couple of decades, acquiring one or two pieces a year. They had two kids in private school, a mortgage, and other expenses of family living, but whatever was left over went toward art. They are not regulars on the high-end art-fair circuit, but their travels have taken them to the Navy Piers show in Chicago, to Art Palm Springs, to galleries and museums in New York, and once to Art Basel in Switzerland. Even after considerable trekking to see art, “we still liked what we found at Charlotte Jackson and Linda Durham [two Santa Fe dealers] better than what we saw in other places,” says Walt. 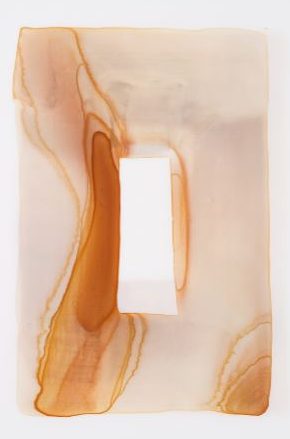 Their m.o. for buying art is simple but astute: “If we liked something in a show, we’d go home and think about it,” says Louise. “And then go back and look a second time. Very often what we liked was not what stayed in our visual memory. And then we went back and sometimes we asked ourselves, ‘What on earth were we thinking?’” The Rosetts also get to know the artists through studio visits and extensive research in art publications. Surprisingly, they seldom disagree, but Louise concedes there may be “different degrees of intensity.”

As we amble through the house, where every wall or window sill or shelf holds some treasure, the Rosetts tell a few of the stories behind the works. A lyrical Lily Fenichel painting in the living room was acquired after some pleading by Kim Arthun, her dealer at Exhibit208 in Albuquerque, who succeeded in getting Fenichel to come down in price by assuring her of the quality of the collection. The artist was further placated when she learned that the painting had a loftier position on the walls than a Florence Pierce, another grande dame of the New Mexico art scene. In the frames behind the Nickles’ collages the artist embedded photos of himself. He would work on as many as 20 or 30 at a time, which he kept sandwiched between glass in his studio, to be adjusted at any given moment. “The compositions,” as one critic noted, “are like jigsaw puzzles: interlocking components only completed when that last missing segment has been found.” 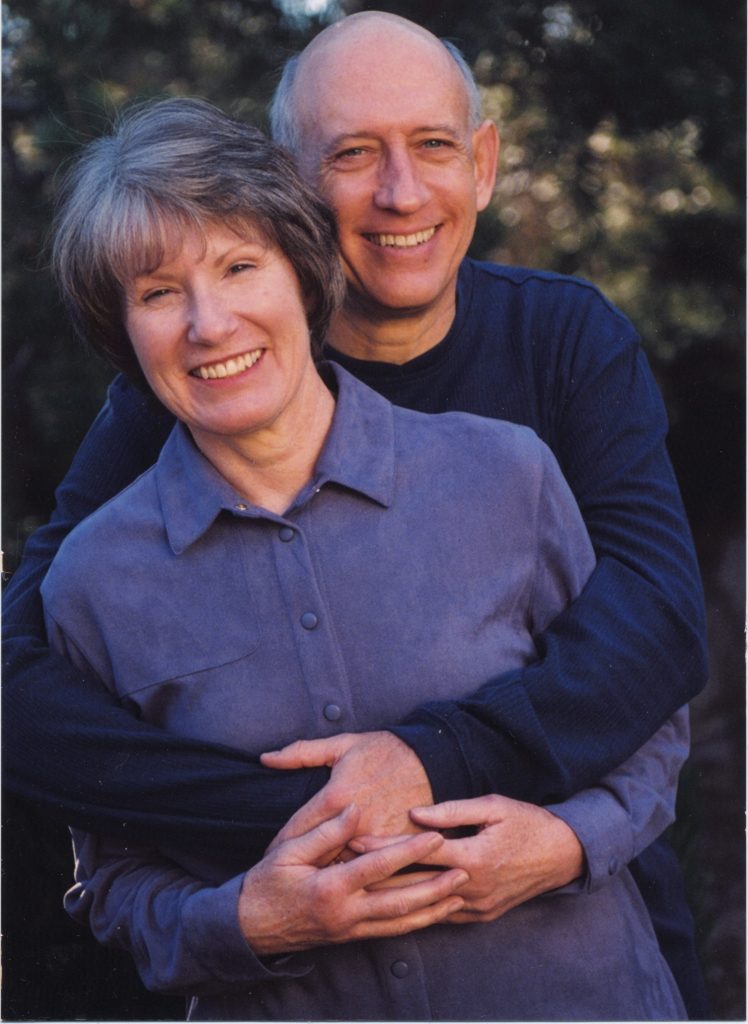 On a windowsill in the TV room is an almost comically collapsed ceramic sculpture by Cheryl Ann Thomas, who used porcelain clay to produce columnar vessels that look almost as if they are made of thin skeins of coiled rope. She challenged herself to make them taller, but then discovered that they flopped and folded in on themselves during the firing. The results are fragile nests of intricate crannies and creases, a kind of laissez-faire nonchalance that goes against the traditional polished appeal of ceramics.

In all, over a 35-year period, the Rosetts have acquired about 200 pieces, not a huge collection by some standards but one that spills even into the stairwell leading to the garage, into the bathrooms and an exercise room. They don’t “flip” pieces, they’ve never bought for investment, and they hang on to what they love, which is almost everything.

“There is a lot of work that I like, but we soon realized we couldn’t have everything we like. There’s not enough money, and there’s not enough space,” says Louise. “And I can’t just like it. I have to wait until I see something that makes me go ‘Wow!’”

Top: A Jeremy Thomas steel sculpture in the Rosetts’ garden