“How did you decide to become an artist?”

My father asked me this question during the last months of his life. As a young man he had made the decision to not pursue a life as a concert pianist, choosing a career that was both more stable and also protected the privacy of his passion and need for music. We were close then, and so his was an intimate question made even more poignant by the context: the two of us, together, in the hospital on the verge of learning his terminal diagnosis, having a conversation about our lives.

But I knew I had never had that moment of deciding. I had always made things as a child, and I just never stopped. It wasn’t only that I was always making things – cutting and gluing and marking. It was also that everything was actually an act of making to me – dishes balanced on the drain board, fitting things into the car trunk, symbols arranged on the paper into a melody, an equation. And what piece of laundry should go next on the line? 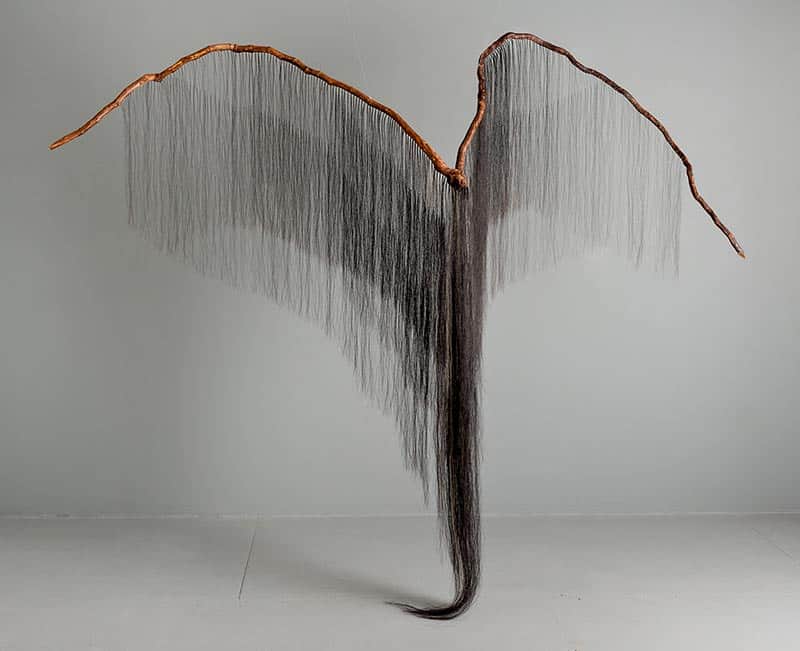 It wasn’t because the art rooms at school and the city’s churches and museums were places to which I escaped. They were places I inhabited along with the urban landscape that connected them, the rural landscapes farther afield, and the foreign landscapes through which my family traveled.

And it wasn’t because I grew up as a latchkey child of progressive intellectuals in New York City in the 1960s and 70s, unsupervised and trusted. It was that I was never told to stop making things, to stop daydreaming. I had a mind that was never at loose ends. I was never burdened with a set of expectations about who I was supposed to become when I grew up.

Not only did I not have that moment of deciding to become an artist; I also did not have that moment of knowing, for certain, that I was actually an artist. It might be because I do not follow the script for the artist very well. I don’t do the openings with any sort of regularity and I never remember to bring along my latest brochure or announcement and I don’t talk about my work incessantly. I don’t throw parties and I don’t have an assistant to organize my journals and digital files and prepare my materials. I don’t read the art blogs. But I do work hard at earning a living and even harder in my professional practice as a sculptor. 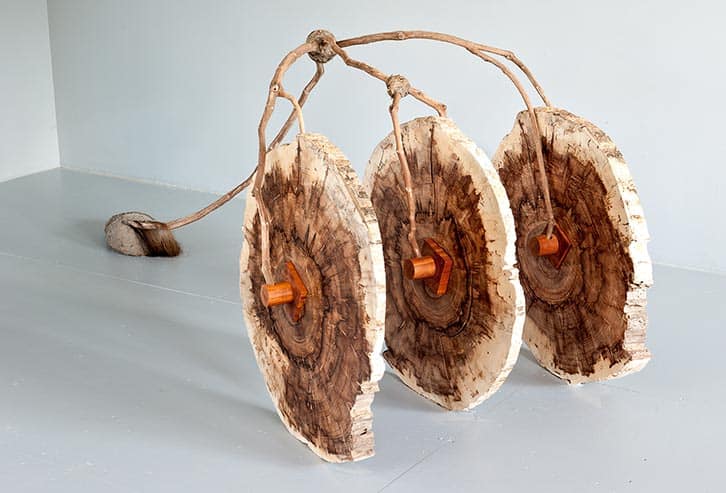 Now, as I cast backwards for some markers on my path toward becoming an artist, two experiences stand out in my memory.

My mother was an anthropologist and as a young child, I spent a lot of time looking at the pictures in her anthropology books. Two books in particular fascinated me. One was on Mayan art and architecture. And it was not just the images of strange beings and creatures that enthralled me; it was the diagrams – which I couldn’t understand – that decoded the imagery. And the idea that the images were a language and they told a story that I also couldn’t understand. The other book was even more captivating because it had a glassine sheet over the cover image, like a veil I could lift and replace, un-shrouding and re-shrouding a mystery. The book was on the Lascaux caves and was filled with photos and drawings and diagrams and it was written in French, which, of course, I couldn’t understand. My mother had been there, in those caves, after the war, and I was absolutely mesmerized to think of someone so close to me actually visiting these magical spaces. I asked her the same questions over and over as I teleported myself there in my imagination.

The second experience was my college art history survey course—from the caves to the present (more or less) in two semesters. John Paoletti, a renowned scholar of Renaissance art, was the professor and he was somewhat of a legend as a teacher.

It was a morning class, so I always arrived into the amphitheater fresh from dreaming. The lights would dim and the huge black screen would come to life. For the next hour, a pas de deux of juxtaposed images would dance in crescendos and diminuendos and syncopations of movement with Paoletti’s bright red arrow darting, exiting, and reappearing, jabbing or caressing the images as he drove his point home. Every lecture was a psychedelic torrent of sensory input and shimmering ideas. All I could do was put my pen down and receive the download. I gave up taking notes pretty quickly, and I couldn’t remember enough of the facts to do much better than pass the exams. But something was burning deeply into my being that would outlast all the rest: the long line of art making that began in the caves—a thread that reaches unbroken across all these thousands and thousands of years into me. 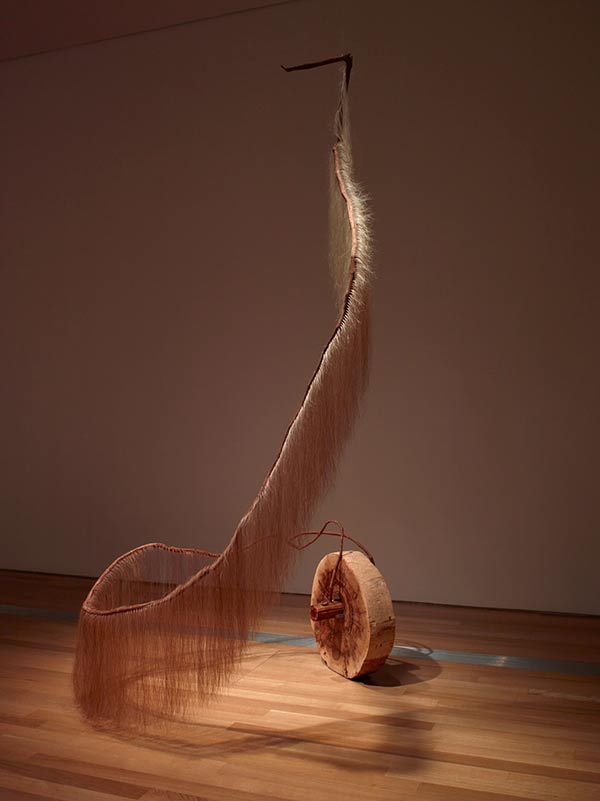 After a long pause, I said to my father, “I didn’t chose to be an artist; it chose me.” He simply nodded. There was never any one “aha” moment in my career, just a series of laser points that threads through my own thoughts and experiences as an artist and connects with a greater collective consciousness of being and making. Sometimes when I am working on a sculpture or after, when I am walking to the river, images from the great chain of art history resurface. And it is then that I recognize the meta-thread that is the real calling, the reaching toward the unknown while living in the known—this Now—that drew me in.

Millicent Young is a sculptor and the owner of Swift Run Studio in Ruckersville, VA. Her work has been exhibited at the Portsmouth Art and Cultural Center in Portsmouth, VA; the Hillyer Art Space in Washington, DC; and Chroma Projects in Charlottesville, VA. She will have a one-woman show at Sweet Briar College in 2016-17.