Michael David has enjoyed a long and distinguished career as a painter and is one of the pioneers in encaustic techniques, which he describes in detail in his interview with Vasari21 Radio. He has been represented by some of the foremost galleries of the 1980s and ‘90s, like Sidney Janis and Knoedler, and is now a dealer in a young and adventurous gallery in Bushwick. He was fortunate to come of age in downtown New York in the 1970s—“an incredibly fertile time” for both music and art—and played bass with punk innovators like the Dead Boys, the New York Dolls, and the Plasmatics.

But his profession has had its hazards, and David’s use of encaustic led to bi-lateral neuropathy in 2001. That same year, though, he began painting one of his best-known series, the “fallen Toreadors”, inspired by Manet’s The Dead Toreador of 1864. David has many sage words of advice for artists seeking gallery representation, and some cautionary tales about the use of encaustic. A survey of his works be on view at the John Davis Gallery in Hudson, NY, through September 10. 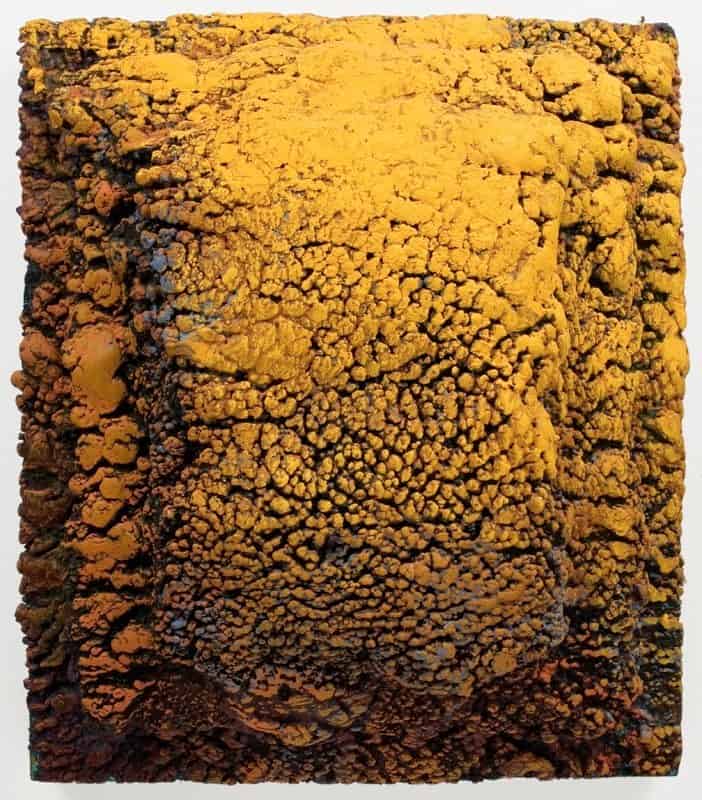 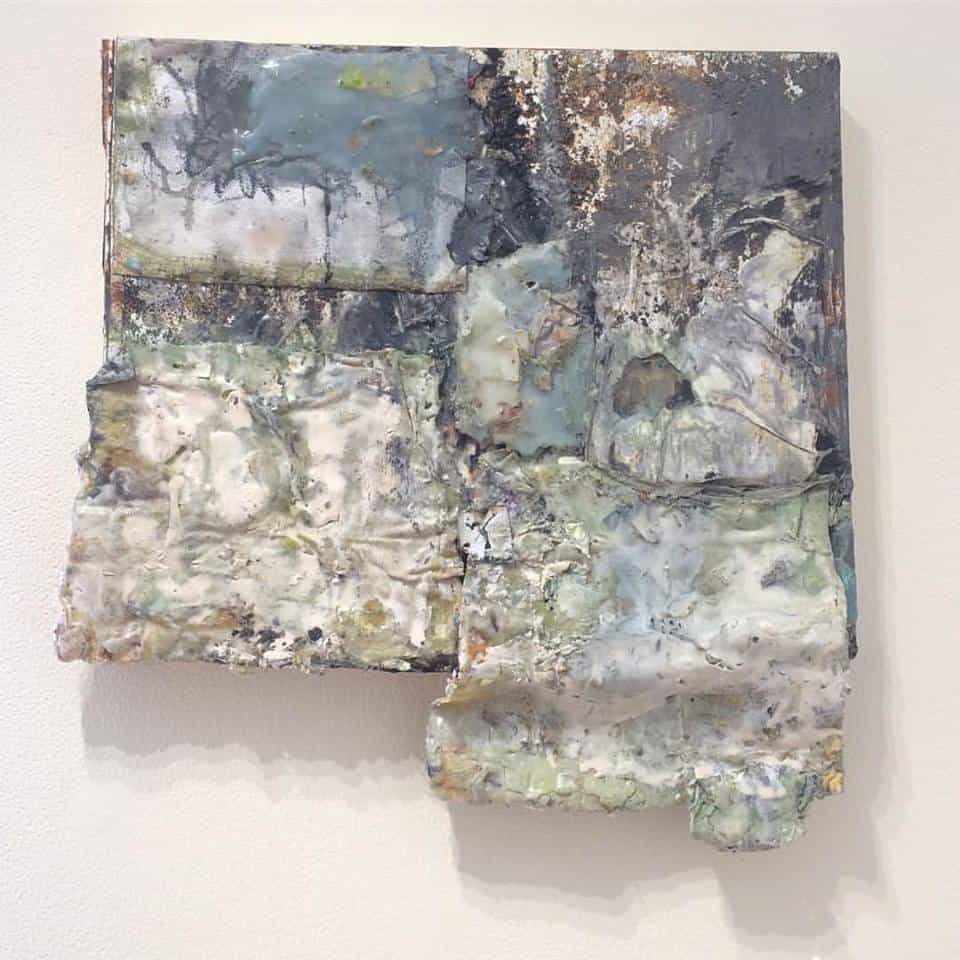