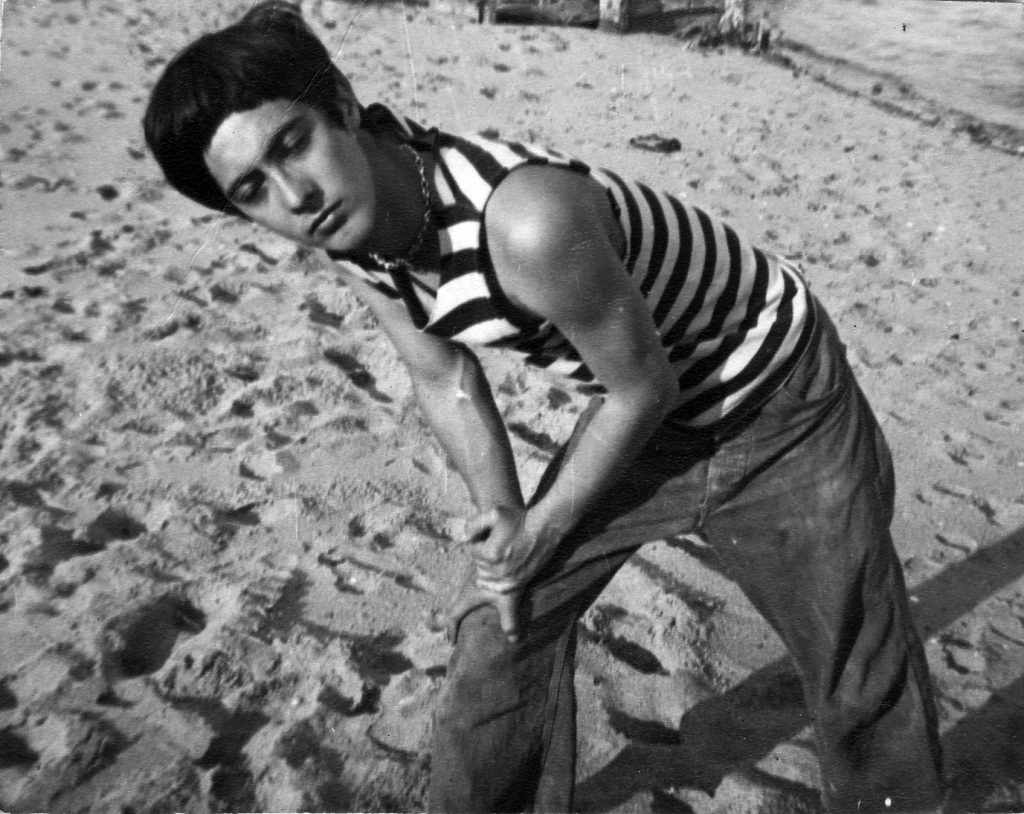 A young Dick Bellamy in Provincetown, 1948

The 1960s saw a huge explosion of talent in the New York art world—Conceptualism, Pop, Op, Minimalism, Happenings, and Land Art all had their origins during this tumultuous decade. And the names of the star players are now part of art history: Claes Oldenburg, Yayoi Kusama, Andy Warhol, Donald Judd, Yoko Ono, Ellsworth Kelly, Dan Flavin, and a handful of others. 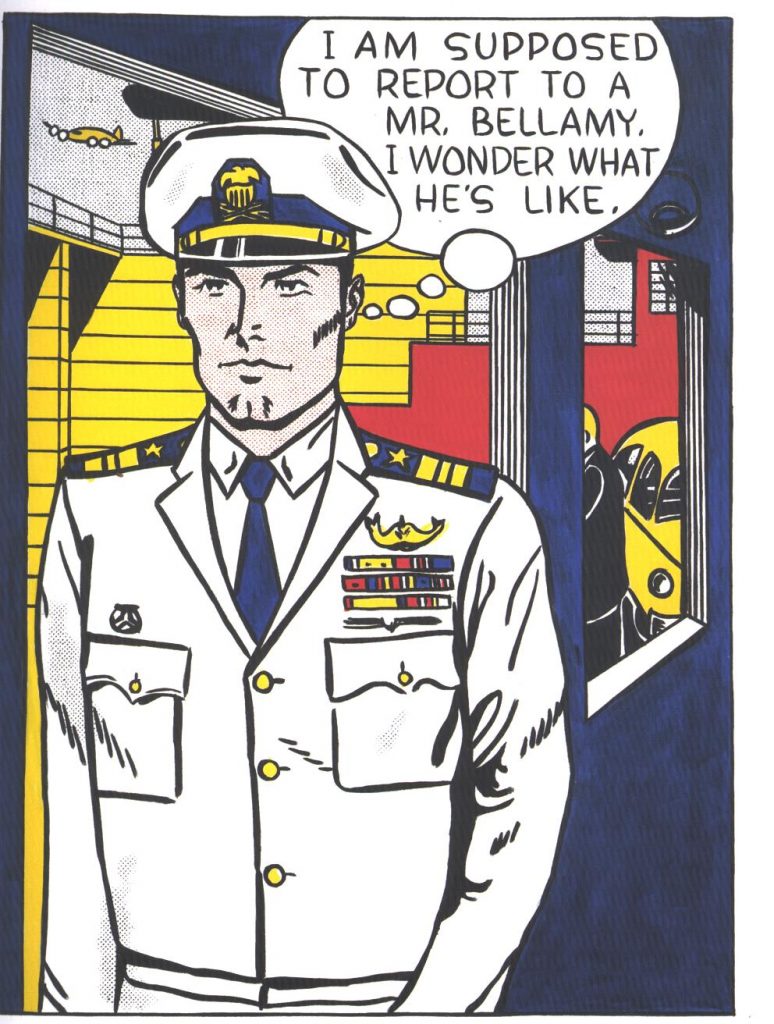 But one of the key midwives to the birth of this era, a self-effacing dealer named Richard Bellamy, has been largely lost in accounts of the times. It was Bellamy’s gift to discover and nurture many promising talents early in their careers and then hand them over to other, more aggressive promoters, like Leo Castelli and Sidney Janis, without much thought for his own prosperity or prominence. 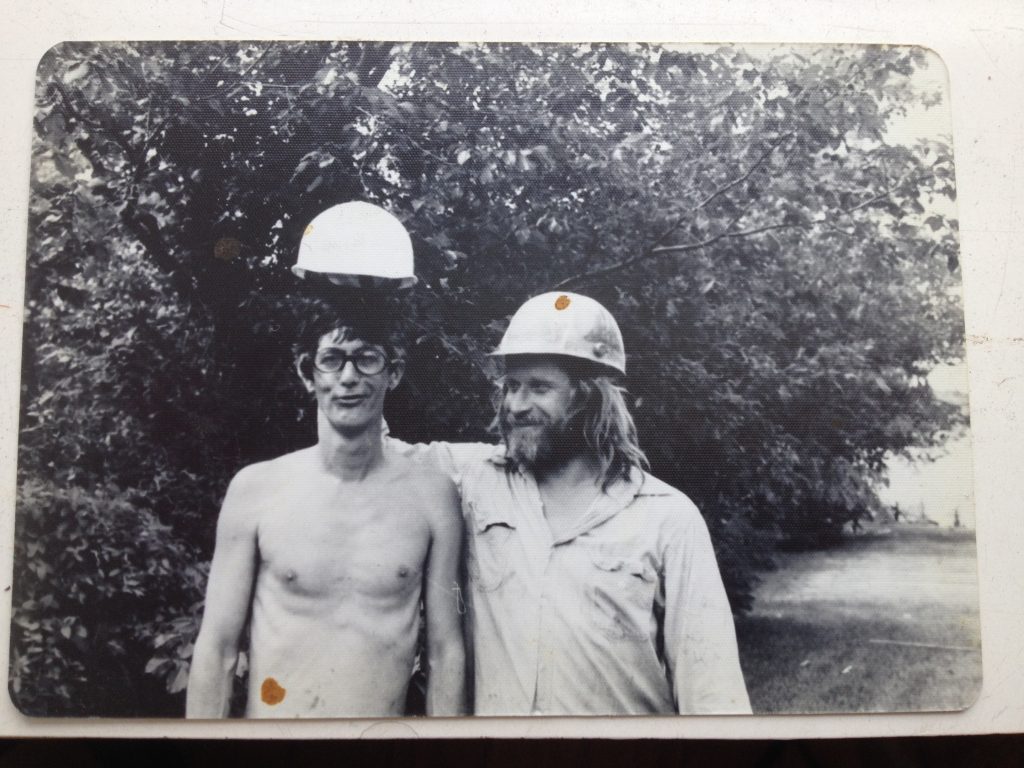 Bellamy and Mark di Suvero in the 1970s

In Eye of the Sixties: Richard Bellamy and the Transformation of Modern Art, Philadelphia-based writer and curator Judith E. Stein has reconstructed Bellamy’s life and contributions and opened a window on a time when art was often just plain damn raucous fun and artists were striking off in brave new directions after Abstract Expressionism established the hegemony of American art on the world stage. 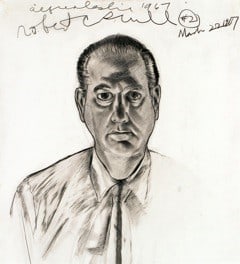 Stein talks to us about Dick Bellamy’s amazing career, from his youthful escapades in Provincetown, through the founding of the fabled Green Gallery in partnership with Robert Scull, one of the first to discover the pleasures of social climbing though art. And there are lessons, she believes, for artists of today in Bellamy’s low-key but hugely influential presence. 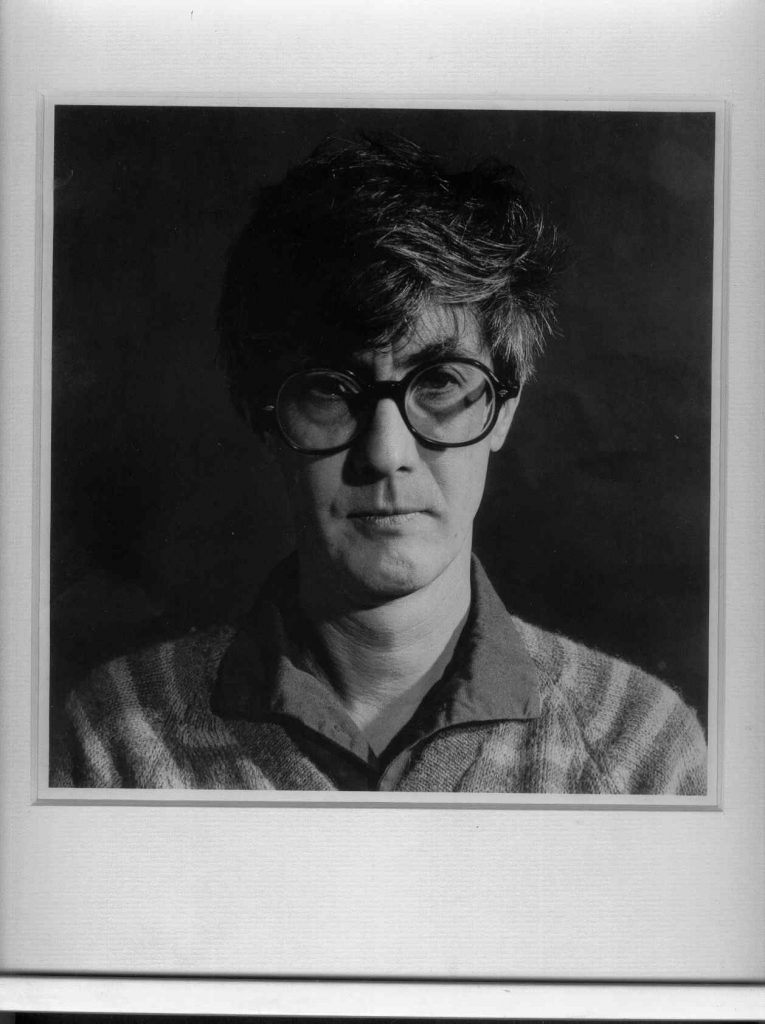