Iris Häussler’s installations are guided by a strong storytelling impulse, which took root when she was a student in Munich and became interested in portraying people not through paintings or sculptures, but through the artifacts, objects, personal collections and obsessive works they surround themselves with.  Now a resident of Toronto, she makes environments that follow the fates of fictional characters, like an aged reclusive artist, a 19th-century immigrant servant girl, and, most recently, Sophie La Rosière, a French painter at the turn of the 20th century. Each project begins with a detailed biography, researched and created by Häussler. She then builds objects and surroundings that her characters might have used or inhabited. Some of these are so unsettling that visitors complained—and one even sent a death threat—when her project “He named her Amber” at he Art Gallery of Ontario in Toronto was revealed to be fiction. Häussler talks to us about her childhood in Germany, her installations, and her plans for future projects. 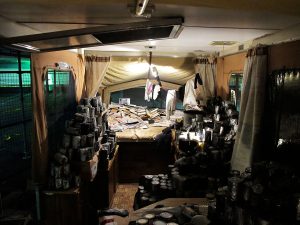 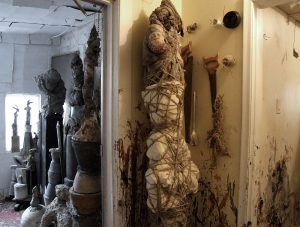 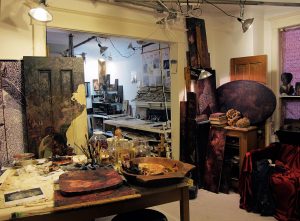 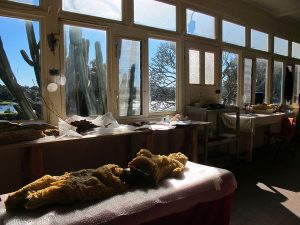 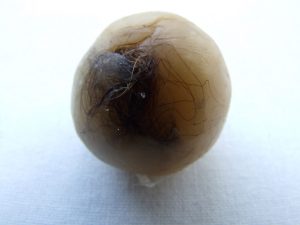