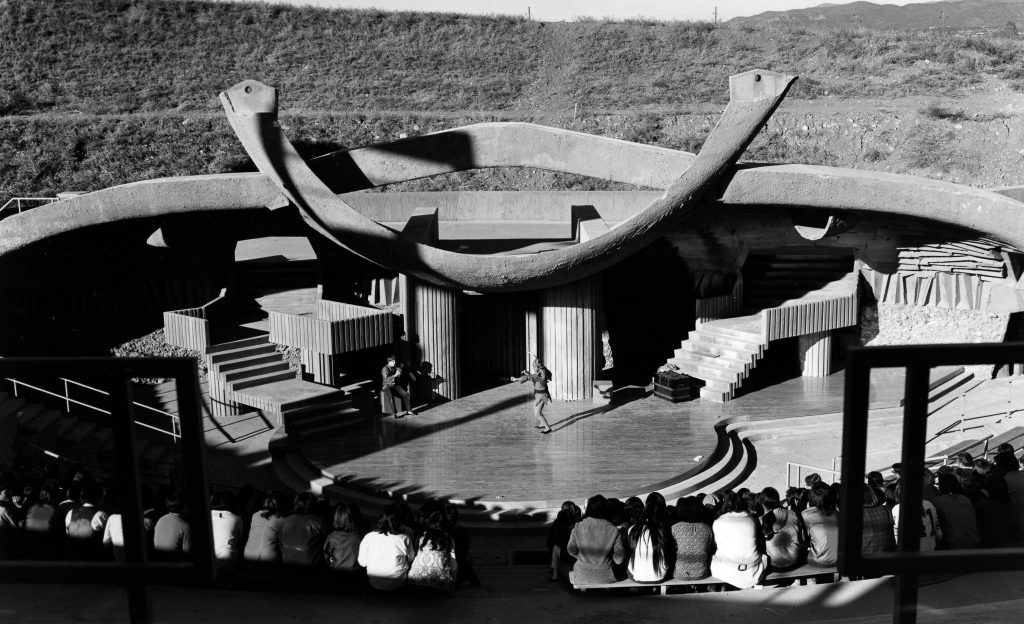 Irene Hofmann, Phillips Director of Site Santa Fe since 2010, earned her stripes working with some of the great curators of our times, such as Marcia Tucker, founder of the New Museum, and Kathy Halbreich, now at the Museum of Modern Art. In the last four years, she and a team of curators have been revamping the venue’s long-standing biennial, one of the oldest in the country, rethinking the nature of these exhibitions beyond the standard roster of “art stars” who appear over and over. 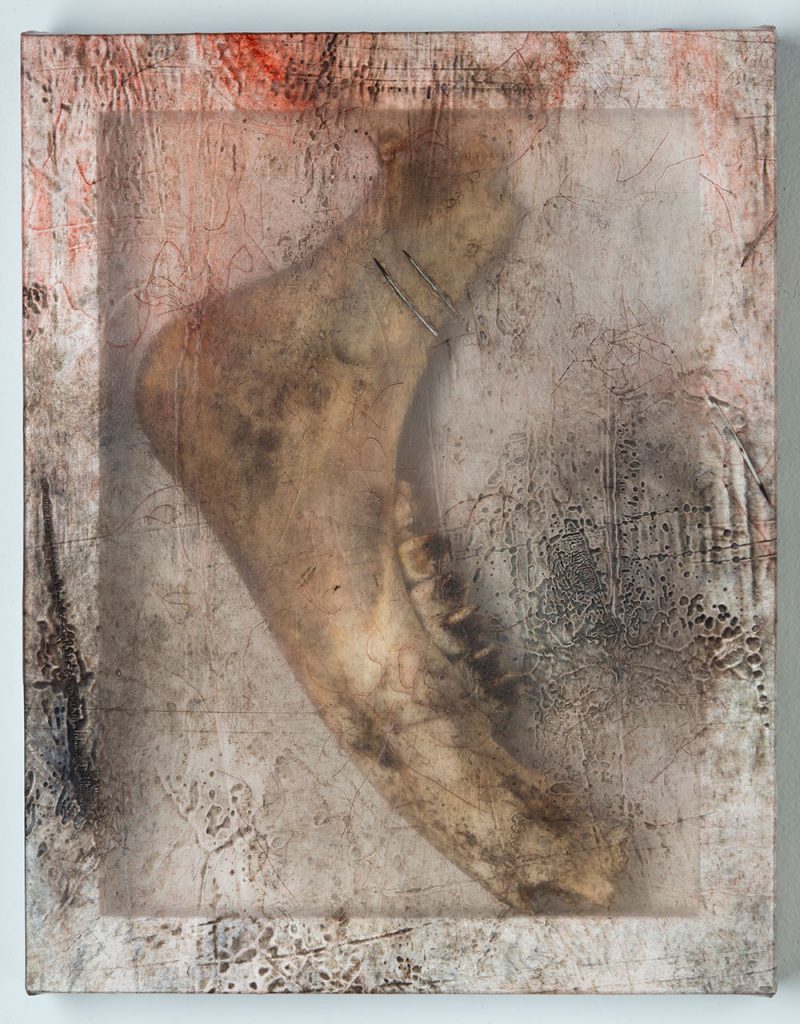 The second SITElines, as the new biennial is called, is subtitled “much wider than a line” and examines contemporary art from Nunavut, in Northern Canada, to Tierra del Fuego, the southernmost extreme of the Americas (the exhibition runs through mid-January, 2017). Hofmann tells us about the philosophy behind the show and the different artworks, from one no bigger than a half-inch square by Cildo Meireles to a fanciful, over-the-top, crocheted “revival tent” by Xenobia Bailey. 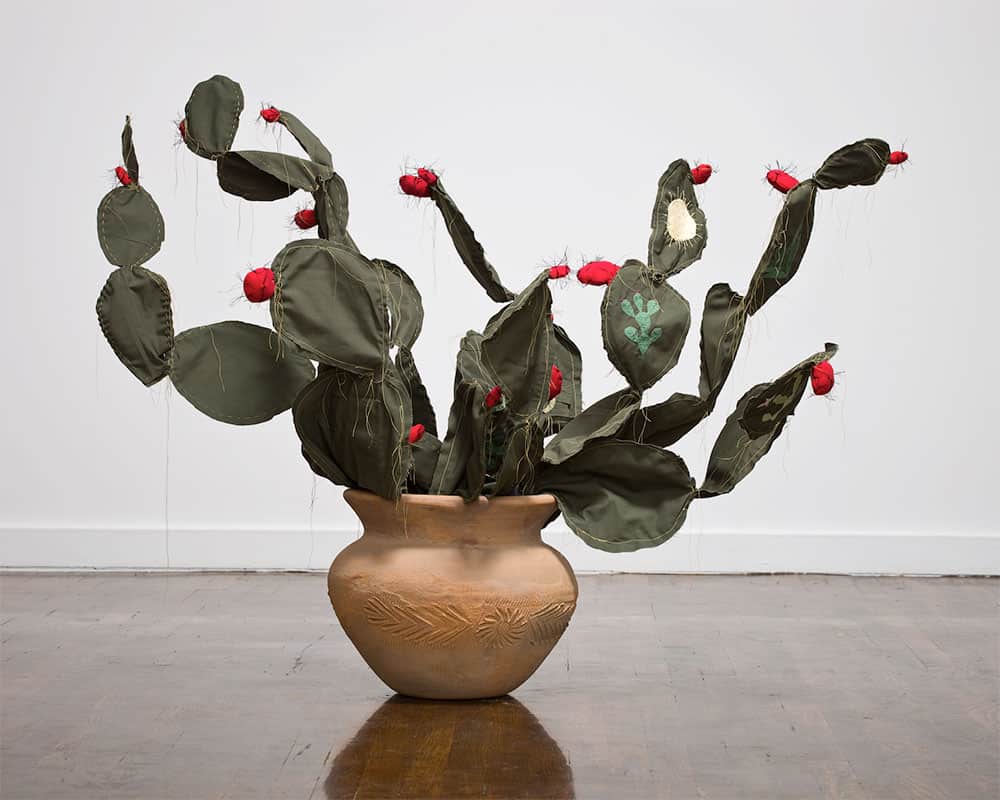 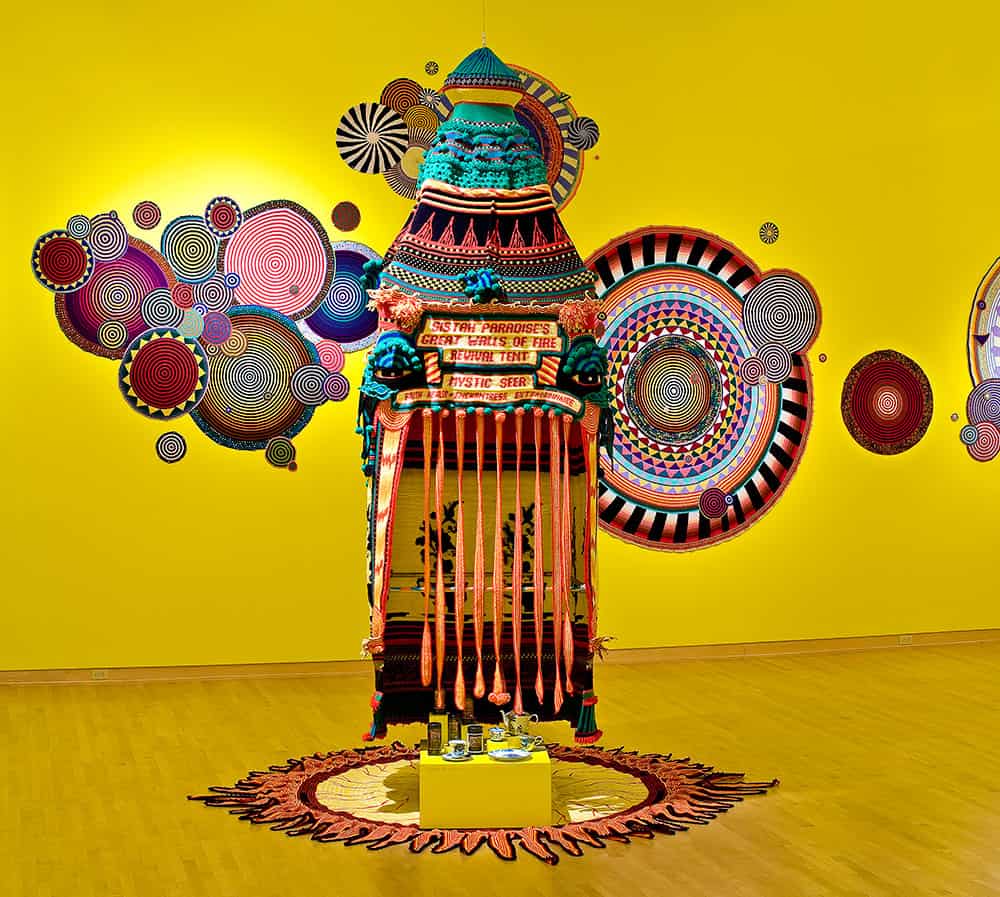 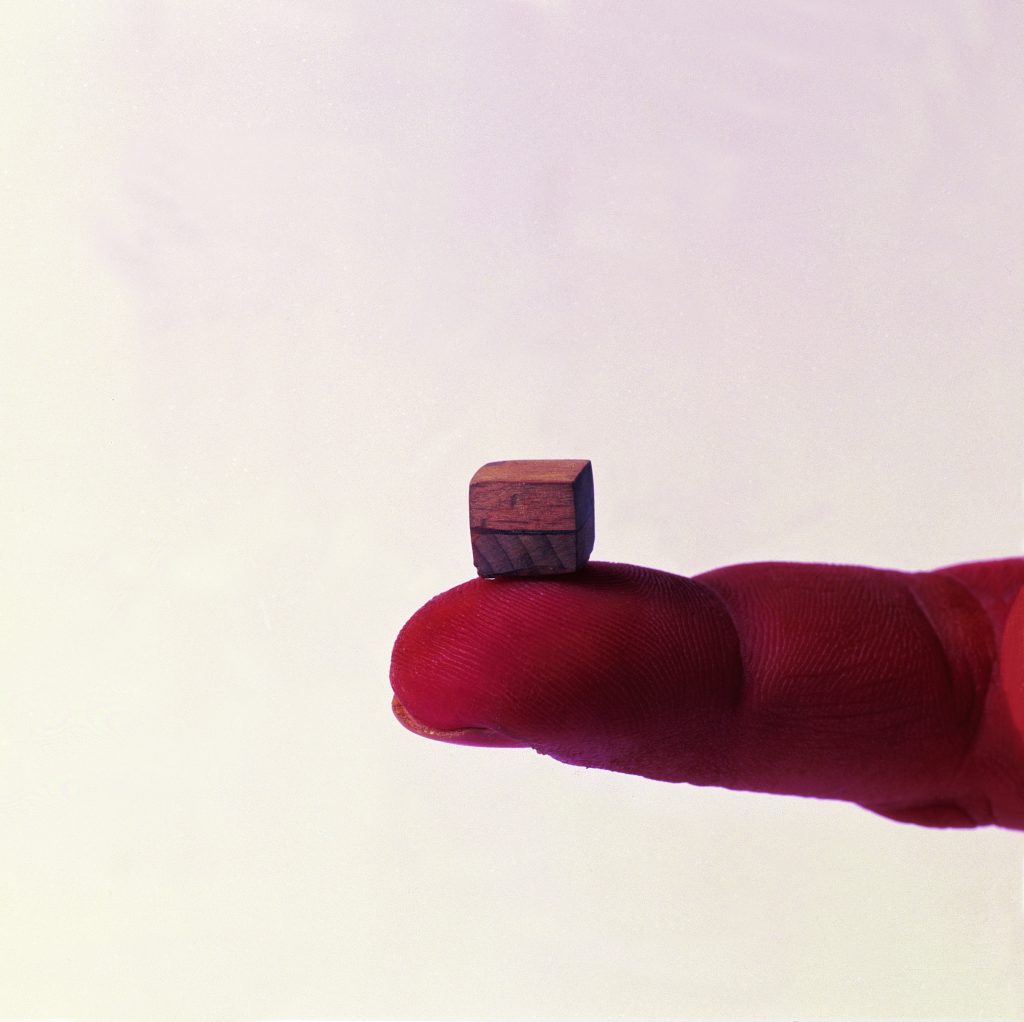