Eleanor Heartney is well known as a curator and critic, a long-time contributing editor of Art in America and the author of numerous books, including Art & Today, Postmodernism, and After the Revolution: Women Who Transformed Contemporary Art. Her latest study looks at the ways in which a Catholic heritage and sensibility infuse the works of many major artists of the last 50 years. We may think of Andy Warhol, Robert Mapplethorpe, Vito Acconci, Karen Finley, and Andres Serrano as iconoclastic figures, eager to raise the hackles of the establishment and upend the status quo. But as Heartney points out in the recently re-issued edition of her book Postmodern Heretics: The Catholic Imagination in Contemporary Art (Silver Hollow Press), these artists also grappled with the legacy of their religious upbringings, reconciling the sacred and the profane and paying homage in unusual ways to typically Catholic themes—the Crucifixion, the nature of the body vs. the spirit, and a preoccupation with death—that have run through sacred art since the Renaissance. 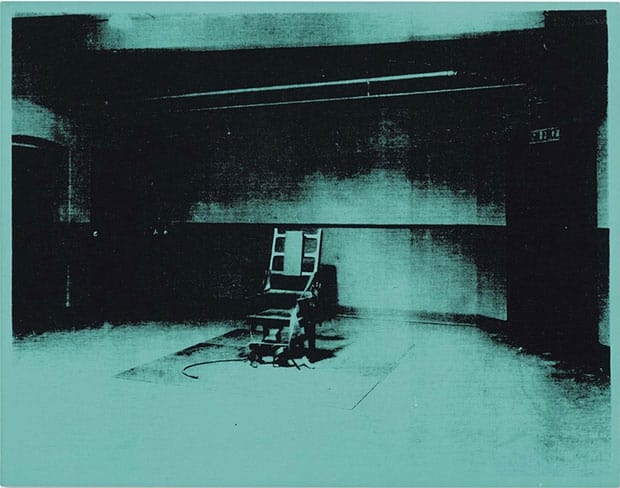 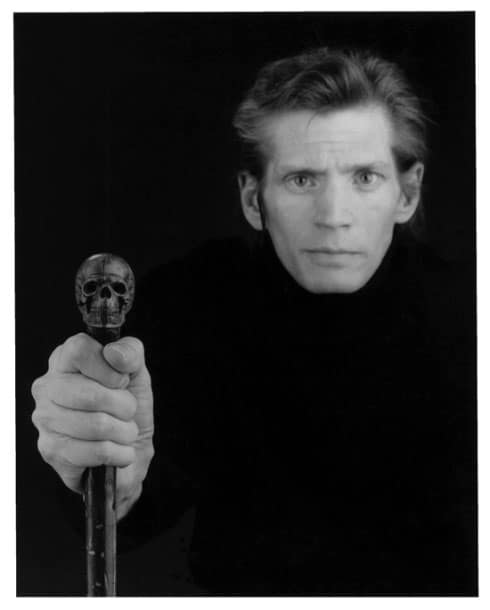 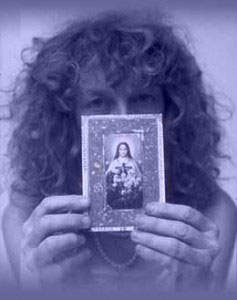 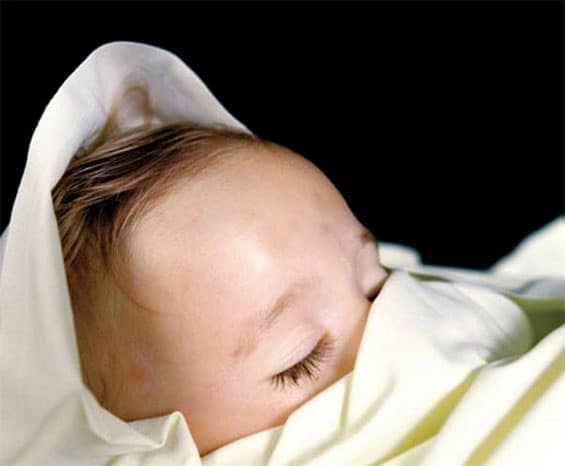 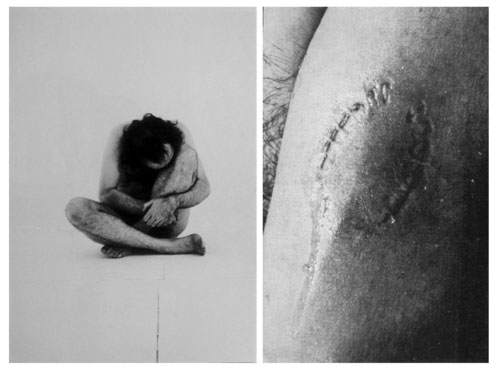 Our fascinating and lively discussion sheds new light on controversial works of the 20th century, offering interpretations of iconic landmarks—such as Warhol’s “Electric Chair” series and Mapplethorpe’s homoerotic photographs—that may never have occurred to you. The book is a terrific read, accessible to any art lover, and our interview could remind you that the so-called Culture Wars of the 1990s aren’t over yet.