In the year 2000, Kathleen Ferguson-Huntington took off on the academic adventure of a lifetime. Through Virginia Commonwealth University, she found a position teaching three-dimensional design and ceramics to students in Qatar, and for 12 years she worked with a challenging and often talented group of kids—some the children of royalty, others on scholarship. She tells us about sensitivity training before she left for the Middle East, taking a “test drive” in an abaya, and some of her unusual and gifted charges. One became a devotee of Twyla Tharp and could re-create her moves with amazing precision; another designed an award-winning trophy for a prestigious international horse race. Some even went on to topnotch design careers, and all taught Ferguson-Huntington as much as she taught them. She’s now at work on a memoir called Move Over Scheherazade, and it will surely be a reminder that the Middle East is a region we are only now beginning to understand.

More about Ferguson-Huntington can be found on her website: http://kathleenfergusonhuntington.com/home.html 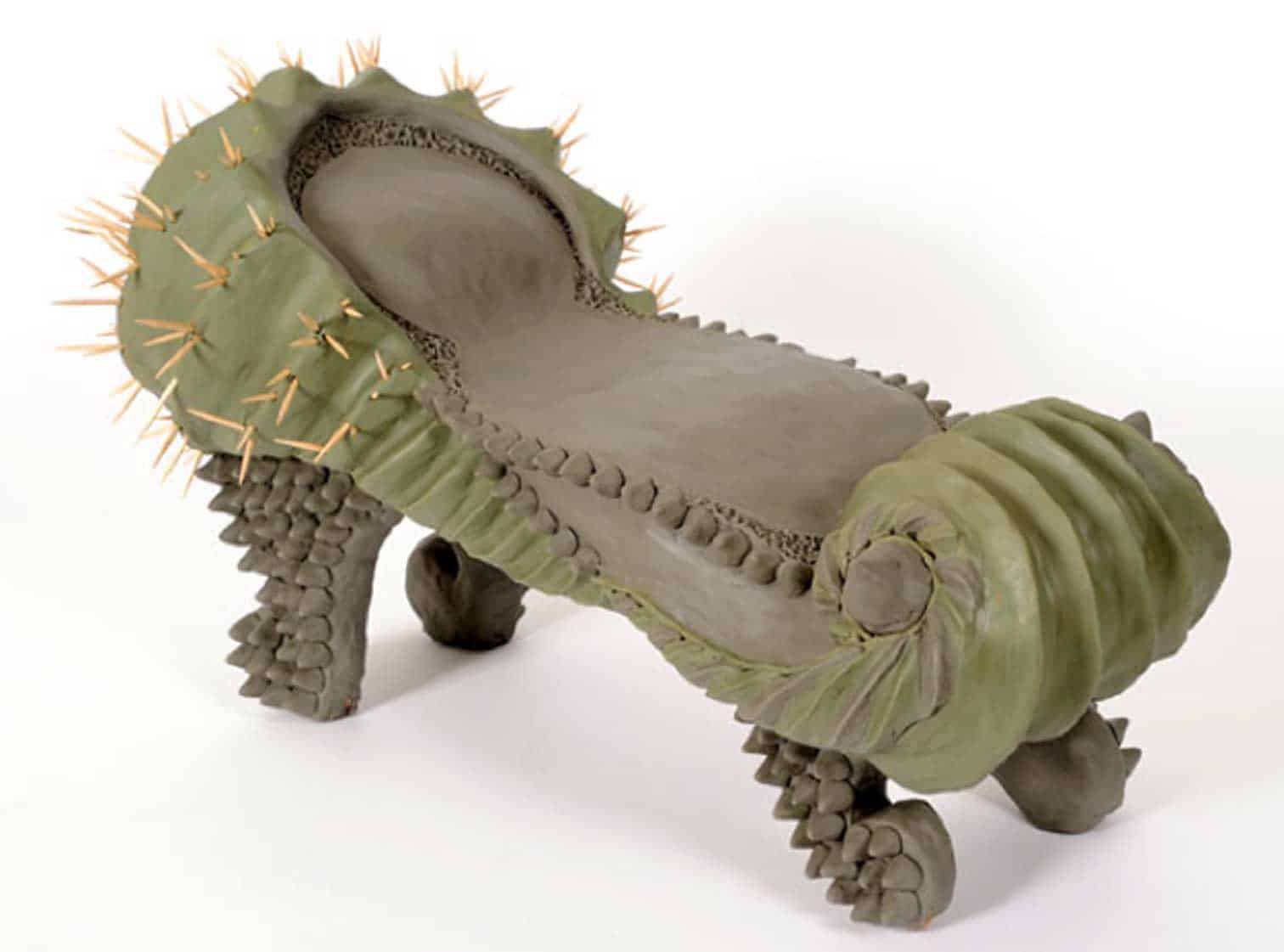 From the artist’s “Cactus Furniture” series (2008), made from clay and toothpicks and inspired by the local flora in Qatar 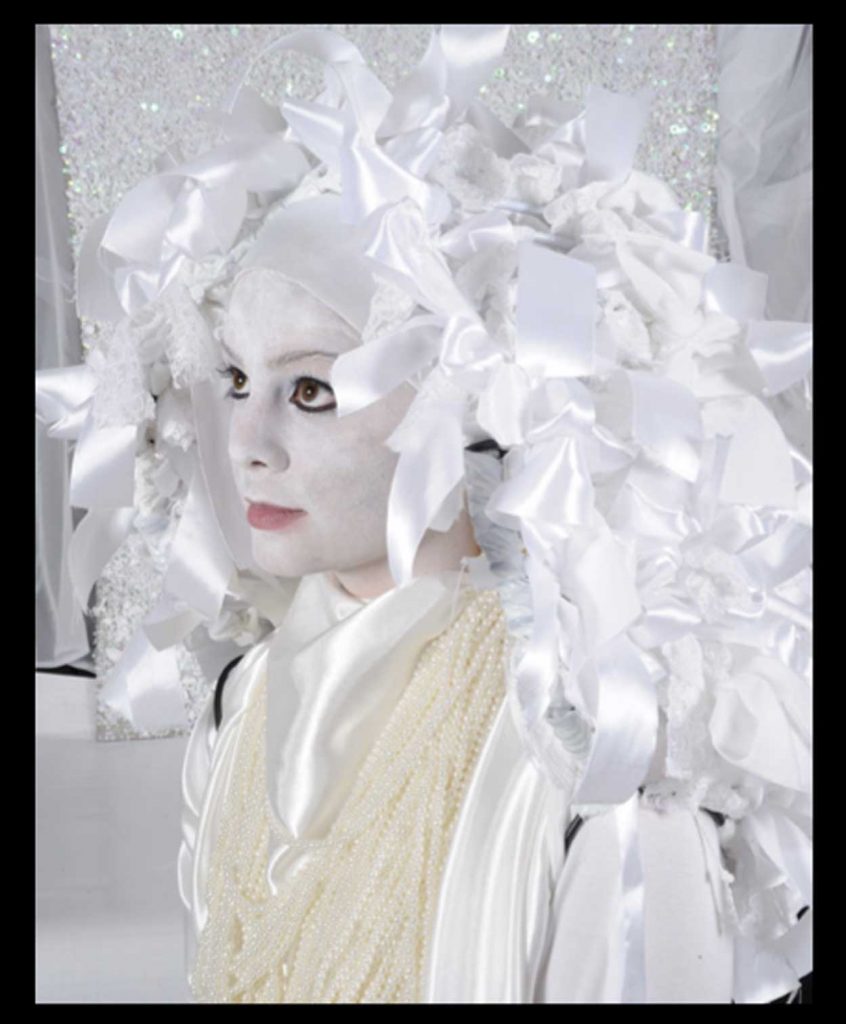 A color study in white, including a costume and headdress, by one of Ferguson-Huntington’s freshman students 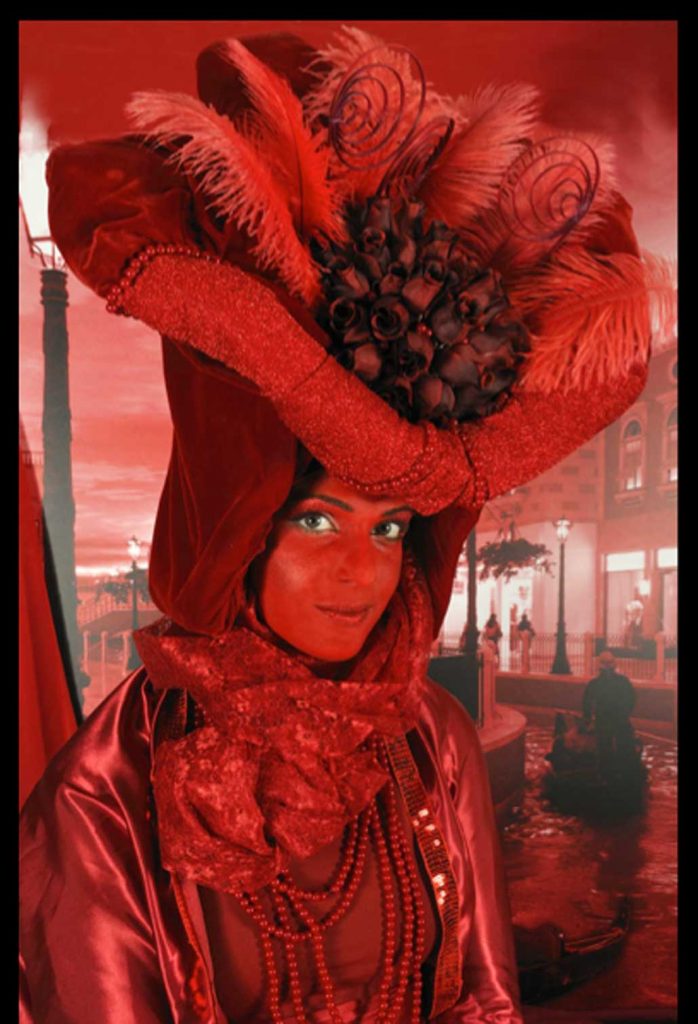 A red headdress by one of the Qatari students 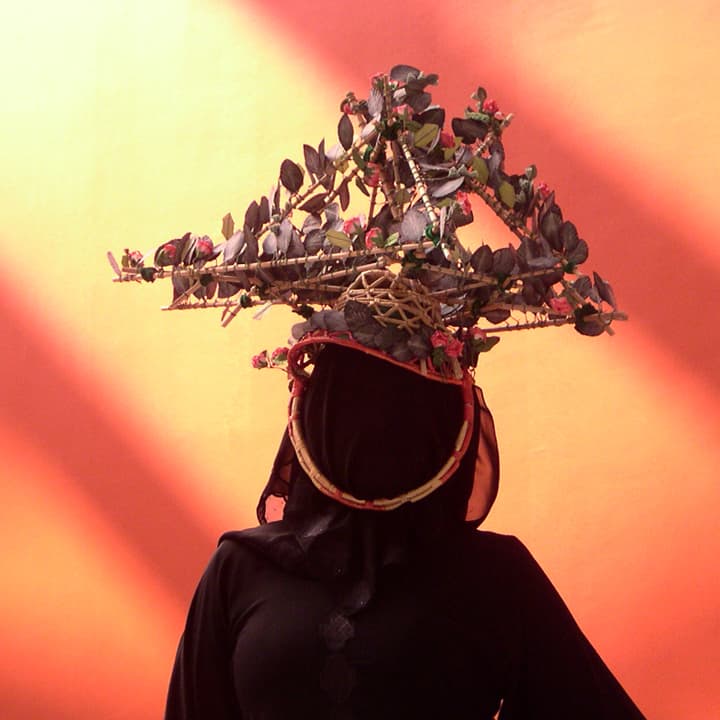 And a “Reed Hat.” All were displayed as photographs during a symposium on Islamic art in Cordoba, Spain, 2009 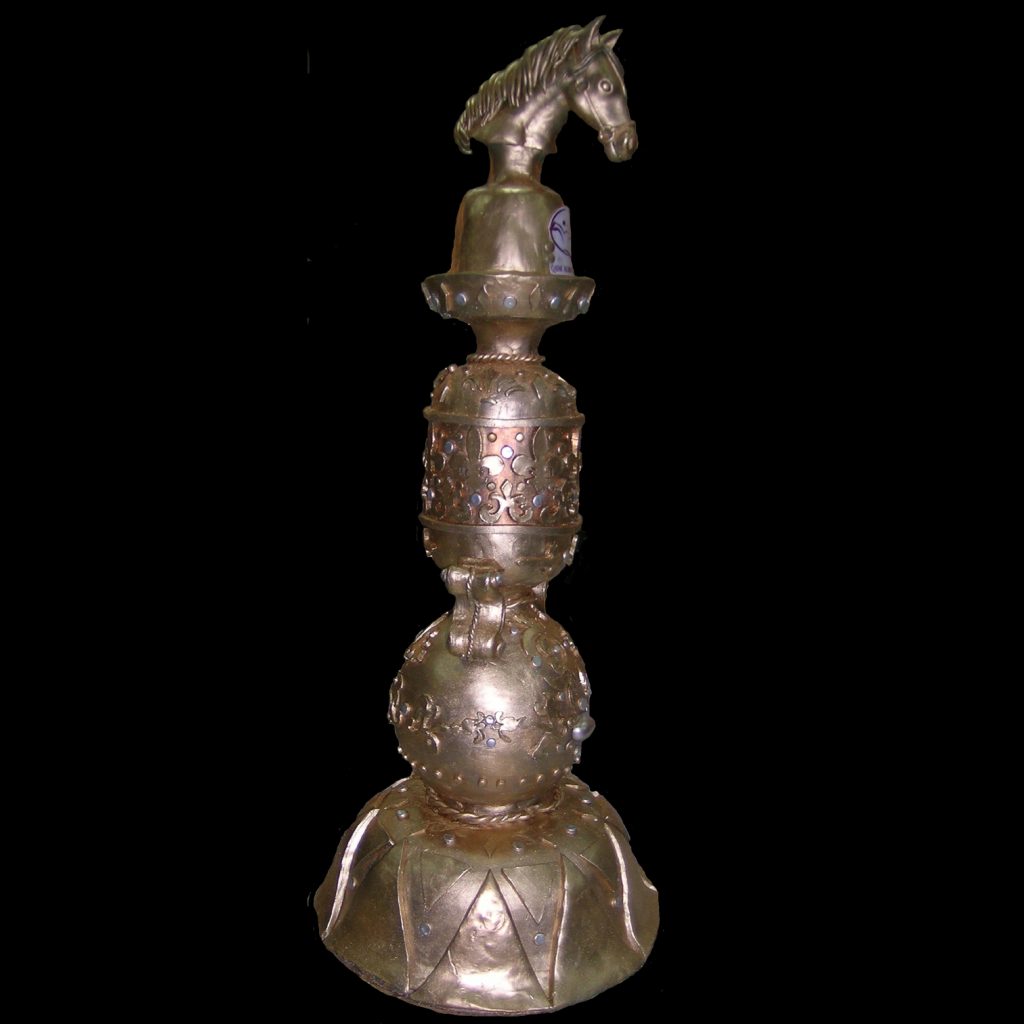