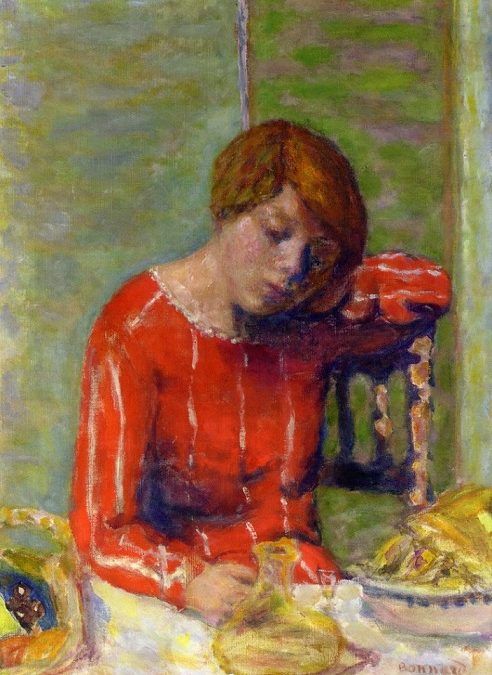 There are many places I have lived that I revisit in dreams—my parents’ sprawling Upper West Side apartment, their tiny summer house in Montauk, my first apartment with my ex-husband, and a house we owned briefly in Harvard, MA. But oddly there is one that has little to do with my family, which belonged to close friends of my parents in Mountain Lakes, Jane and Karl Dickerman. Their house was along the same lines as my mother and dad’s in the same town, but much grander and far more elegantly furnished because Jane, as Mother put it, “came from old family money” (which my father sneeringly shortened to “old fam mon.”) 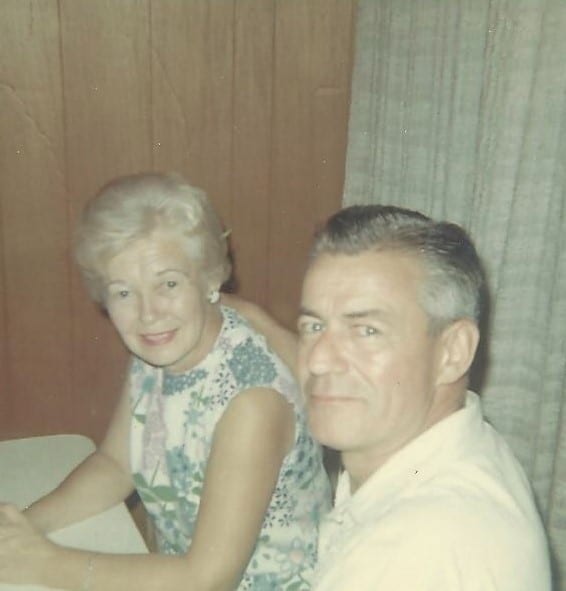 There was a porte-cochère and circular drive in the front, a long breezy enclosed “summer porch” off the living room, and at least six bedrooms. A couple of these were tulle and organza princess fantasies, furnished for the two daughters, who were about eight and twelve years older than I and already off in their enviably young adult worlds. But how I craved those bedrooms, with their canopied beds and dressing tables and billowy curtains, even if they seemed to belong to girls of a whole different generation (one of the daughters, Lynne, was even presented at a debutante ball in New York).

But it is not the main rooms that enter my dreams—or even a cozy nook above the porte-cochère that had a nautical décor and held down-stuffed couches and the television, where I was parked with a TV dinner when my parents had dinner at the Dickermans. It’s a back stairwell I cannot for the life of me locate in my mental floor plan, though I suspect it must have been off the kitchen. I see a narrow wooden staircase and whitewashed walls and a couple of small bedrooms off a landing. These must have been servant or guest quarters of some sort, or perhaps an in-law wing, but to a kid or eight or nine the hidden staircase carried all sorts of mysterious vibes—maybe bad little children were banished there, like orphans in a Victorian novel. 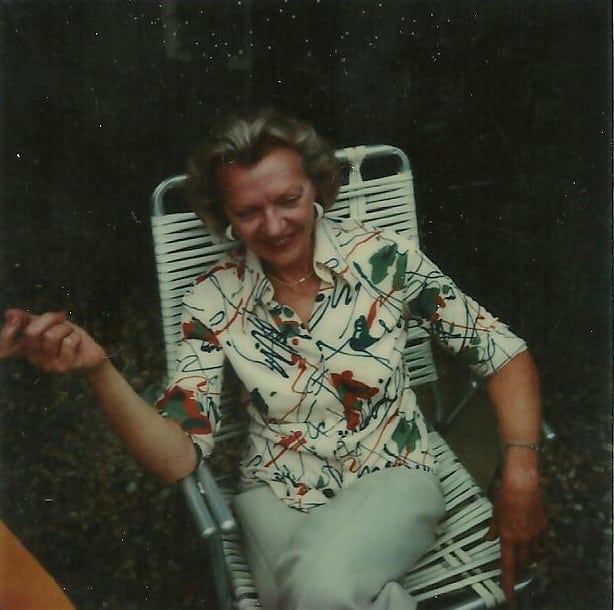 In spite of obvious social and economic differences, my mother and Jane Dickerman were fast friends, both addicted to reading more serious stuff than came from Book-of-the-Month Club, both with emphatic ideas about elocution and the education of young ladies (both of Jane’s daughters went to Smith, which my mom said might be worth looking at when I was older). Jane played the cello with the local symphony and gave piano lessons at the baby grand in her living room, sometimes nodding off at the keyboard, perhaps because I was such an inept student. For some reason my brother was exempt from these, but I dutifully went once a week and pressed my small fingers against the yellowed keys to bang out “The Spinning Song” or the minuet in G from Don Giovanni. I had no talent and never really learned to read music because of some disconnect in the brain. Yet every six months Jane gave a recital featuring her students and their parents, where she set out dainty fare designed to appeal to both kids and adults: lemonade, tea, finger sandwiches, and tea cakes.

These were served by a Black housekeeper, who was not live-in help but pitched in on special occasions and was of course considered “part of the family.” Like many rich people, the Dickermans could be inexplicably cheap, making small economies that would baffle a normal person. Like washing and re-using Handi-Wipes (I found the housekeeper folding them one day) or smashing bars of soap together when they are almost gone.

Later my parents would have a serious falling-out with the Dickermans, during the era of the Vietnam War and the upheavals of the Civil Rights movement. At heated dinner-table discussions, Karl would shout: “Throw a little nuclear hardware at those gooks! Show ‘em who’s boss!” Jane would admonish that “colored folk” simply had to “learn their place.” My parents finally had enough of it and stopped socializing with them altogether.

And when it came time to apply to colleges, my guidance counselor airily informed me, “Dear, Smith is your safety school.” 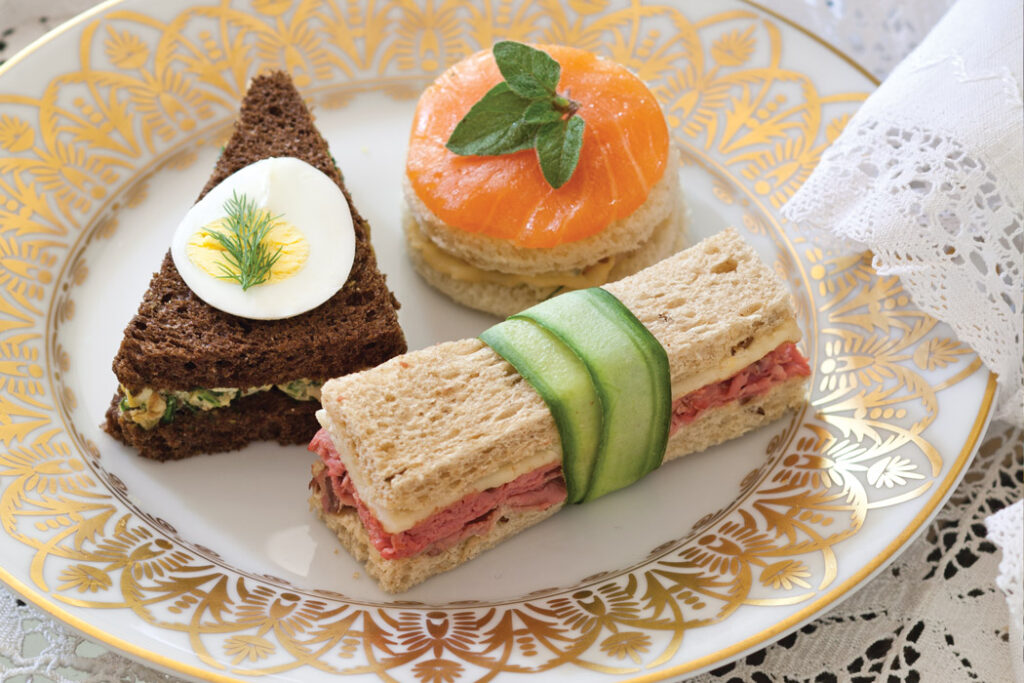 I regret I did not have time this weekend to pull a proper tea together, but here’s a link to some excellent suggestions from the Preppy Kitchen. Next time I will also share a great recipe for sandwiches made with pimento cheese. No tea required.