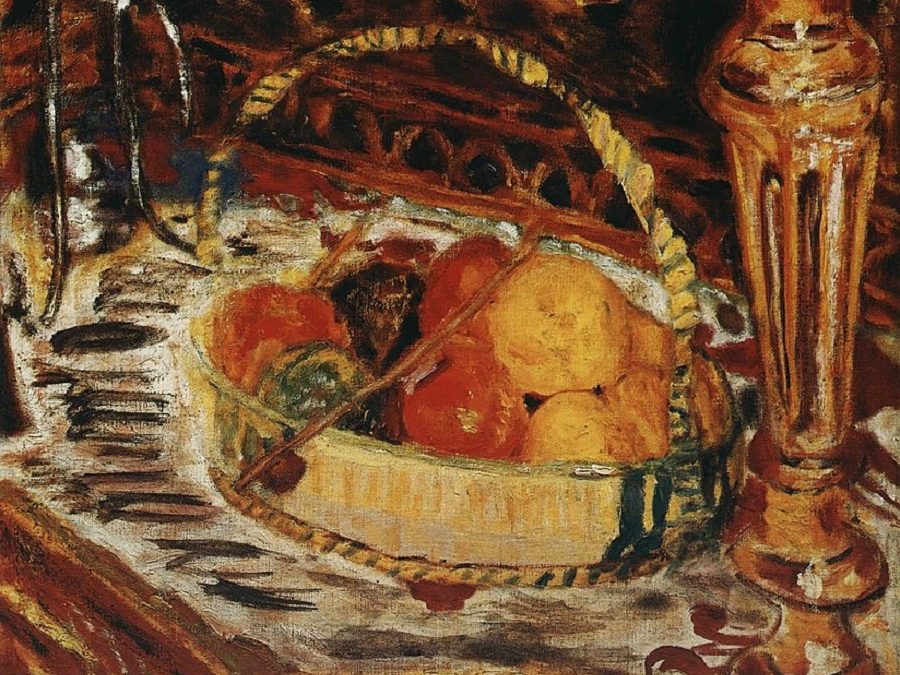 In our tidy suburban world, mommies stayed home and took care of the house, the pets, the children, the husbands. This was a few years before The Feminine Mystique, and nobody seemed to chafe at their roles or talked about careers. (My mother held a job as a part-time volunteer librarian a few evenings a week, but I suspect this was mostly to have a respite from us.) Long before the term “helicopter parenting” was invented, mothers took us to the beach and tennis lessons in the summer, to meetings of Cub Scouts and Brownies, to music lessons and athletic events, to the movies, and of course to one another’s houses for play dates.

I have no idea how they managed and as an adult never aspired to a life like theirs, but decades later, childless, I can see that there were probably great joys in an existence centered mostly on family.

I have no pictures of the Swacks, but here’s an exact replics of the Royal Doulton figurine that stood on the family’s dining-room table

As kids we certainly had no complaints.

And as kids we spent a lot of time shuttling from house to house for get-togethers that occasionally extended into dinner. My brother, Bill, five years my senior, was best friends with Lenny Swack, an odd twosome because Lenny was ferociously athletic, a hunk and a championship swimmer, and my brother was a  skinny nerd whose genius-level IQ in math would emerge after we moved to Allentown, PA. .

But my brother made up for his lack of visual appeal with a resilient sense of humor. A few years later, in high school, he took his first real girlfriend to the beach at the Jersey Shore. A muscle-bound lad sauntered over to their blanket and came on to Sheila, muttering derisive taunts along the lines of “97-pound weakling.” Bill put up with it for a while and then quietly challenged him to a spelling bee. 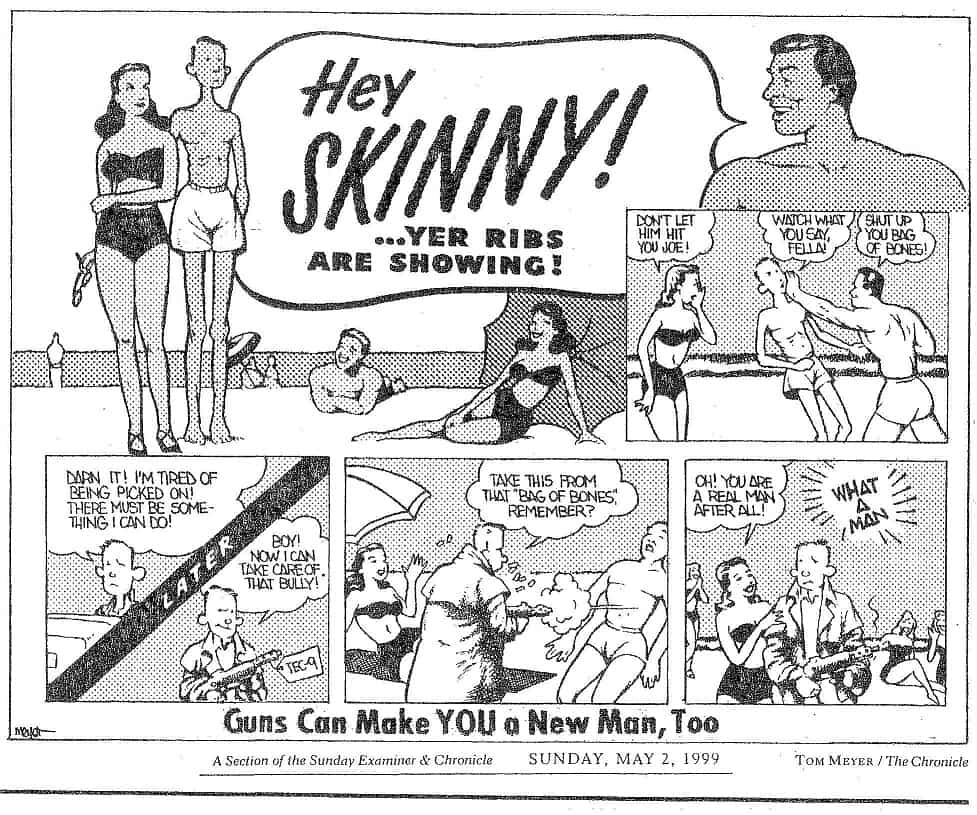 On a family vacation to the Outer Banks of North Carolina—when for some reason Len Swack joined us—Bill had us entranced with tales of how we would go “dune pigging,” hunting for wild boar in the sands off the coastline. We would team up with a guide who would teach us how to throw sharpened sticks at the animals. It was, he assured us, a favorite local practice and perfectly legal. I believe even my parents fell for the story (and it turns out that feral boar—with “long tusks and bad attitudes”—are occasionally a problem in rural areas close to the beach). We were bitterly disappointed when we had to settle for body surfing and volleyball. 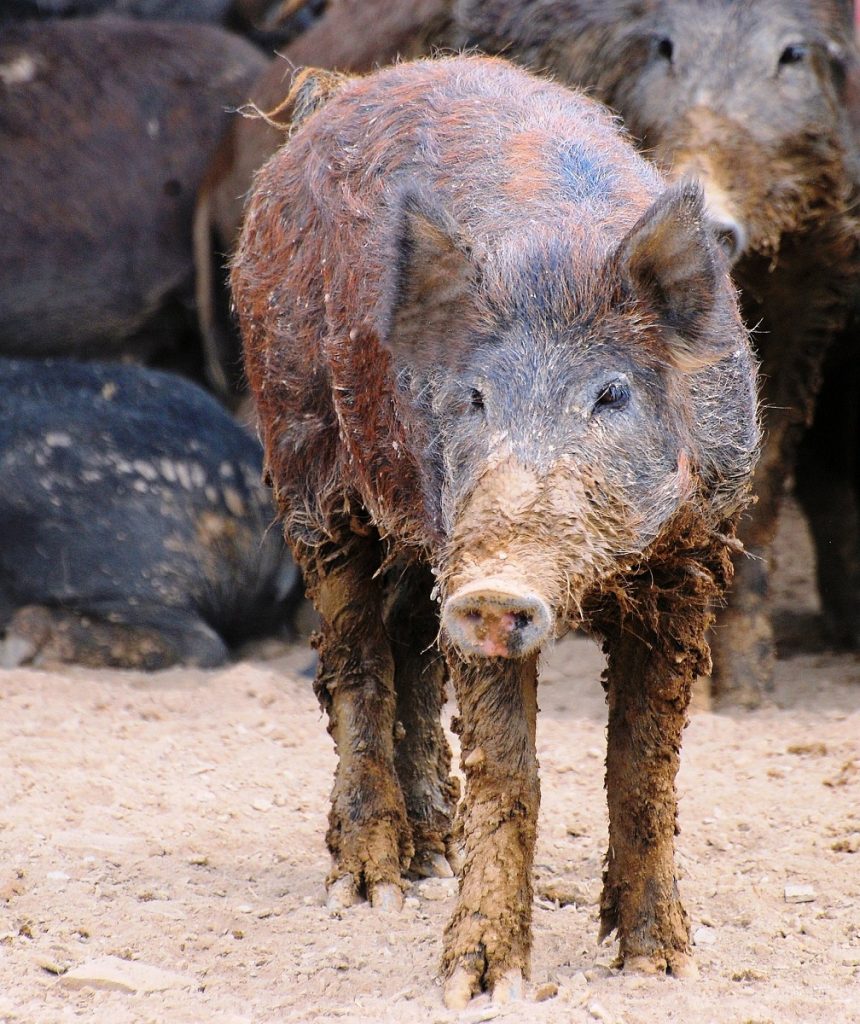 A “dune pig” from the Outer Banks

I was good friends with Barbara Swack, who in memory had none of the pizzazz of Dede Coogan, but was an agreeable companion for card games and projects in the basement, which included playing secretary or stewardess (because those were the jobs women on television pursued) and mapping out our dream homes on grid paper (split levels were favorite choices; in those days they seemed exotic). I often stayed over on Friday nights, when we watched The Twilight Zone and Alfred Hitchcock Presents.

There were dinners, too, with my brother, Barbara, and Lenny in the Swacks’ kitchen, at a Formica-covered table in the breakfast nook. Never do I remember eating at the formal dining table, which held Mrs. Swack’s prize Royal Doulton figurines, elegant women in long swirling skirts and picture hats, so very different from our sturdy shirt-waisted moms.

But the kitchen, with its state-of-the-art avocado-green appliances, was an agreeable place to chow down on Dottie Swack’s two specialties, Spanish rice and 24-hour fruit salad. The rice was not as exotic as variants of the dish I have tasted in Mexican restaurants, and was most likely just a bunch of leftover cooked rice dumped together with canned tomato sauce and sautéed peppers and onions. We didn’t much like it, but that was often what was on the menu, along with fish sticks or hot dogs. The fruit salad, however, was downright ambrosial, and I’ve done my best to recreate it here from recipes culled from the ‘net. It turns out that it’s a dish popular in the Midwest, which makes sense since the Swacks hailed from Illinois. It takes its name from the 24 hours required for chilling, and uses mostly canned fruit (probably because the recipe dates from a time when fresh fruit was not readily available in the winter) and miniature marshmallows, which I’ve left out because I find them nauseating. But if you have children, by all means toss in a cup or so. This dessert is pathetically easy, virtually foolproof, and very elegant served in parfait or wine glasses. 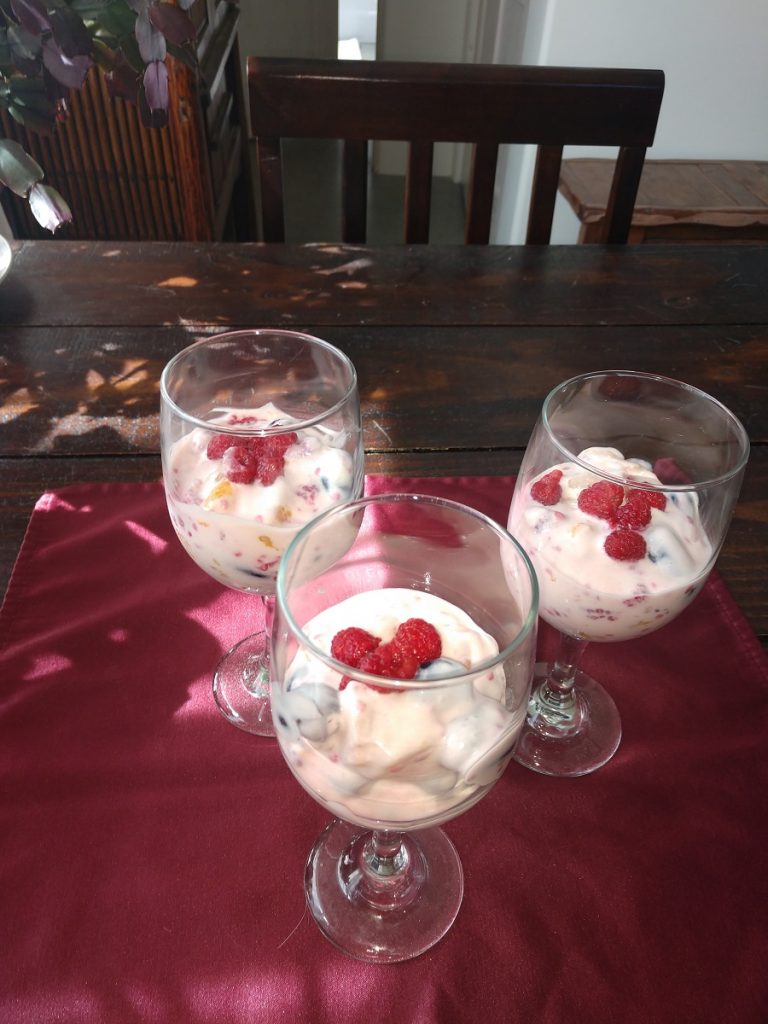 I m not a food photographer or stylist, but your get the idea. Trust me, this is yum.

Make the day before. Eight servings